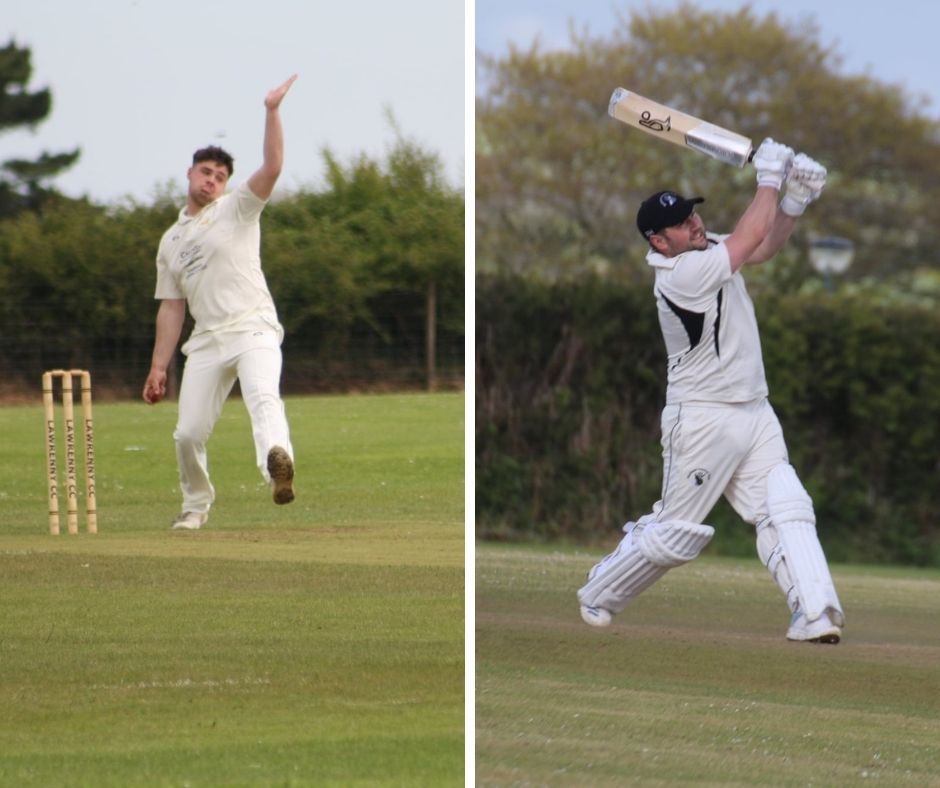 NEYLAND are through to the area final of the Village Cup after they beat Lawrenny by just 6 runs on Sunday (May 30).

Neyland won the toss and chose to bat but they lost opener George Evans early on when he was caught by Will Allen off the bowling of Jamie Lewis.

Lewis also had Henry Durrant caught by Kyle Marsh and when he bowled Brad McDermott-Jenkins, Neyland were struggling on 21-3.

Nick Koomen made a good score of 31 but he was also caught by Marsh off the bowling of Ryan Morton.

Ross Hardy and Gregg Miller then shared 43 runs for the fifth wicket. That partnership was broken by Lewis who had Miller caught by Marsh once again on a score of 13.

Hardy and Andrew Miller then shared another good stand worth 39 runs which also saw Hardy reach his half century.

Matt Lewis took the wicket of Andrew Miller before Hardy and Sean Hannon shared 53 runs for the seventh wicket partnership.

Hannon hit one six in a score of 15 but he was then bowled by Matt Lewis and soon after he removed Hardy just three runs short of a century.

His score of 97 came off 86 balls and included seven fours and six sixes.

In reply, Sean Hannon picked up an early wicket before Kyle Marsh and Joe Kidney shared 36 runs for the second wicket.

Kidney hit three fours and a six in a score of 22 from 20 balls but he was then trapped leg before by Brad McDermott-Jenkins.

He also had Kyle Marsh caught by Nick Koomen on a score of 29 to leave Lawrenny on 55-3.

Ryan Morton and Alfie Buckle looked to get things going again for the home side but Andrew Miller had Buckle caught by Gregg Miller as the score moved on to 84-4.

Morton and Matt Lewis then shared 47 runs for the fifth wicket which also saw Morton reach his half century.

McDermott-Jenkins then bowled Lewis on a score of 9 and soon after, Jack John bowled Rhyddian Eynon, leaving Lawrenny on 140-6 in the 34th over.

Needing 65 off the final six overs, Morton hit a number of sixes as he looked to keep his side in with a chance of victory.

James Buckle also hit two sixes in a score of 17 but he was then ran out by Sean Hannon.

Morton hit five fours and eight sixes as he finished not out on 100 but it wasn’t enough to earn the win for his side.

They needed 14 from the final over but Jack John bowled well to ensure there were no boundaries as Lawrenny finished seven runs short of their target.

It means Neyland will now go on to play Cresselly in the zone final of the Village Cup which takes place on Sunday, June 6.

Related Topics:CenturyCricketLawrennyNeylandsemi-finalVillage Cup
Up Next 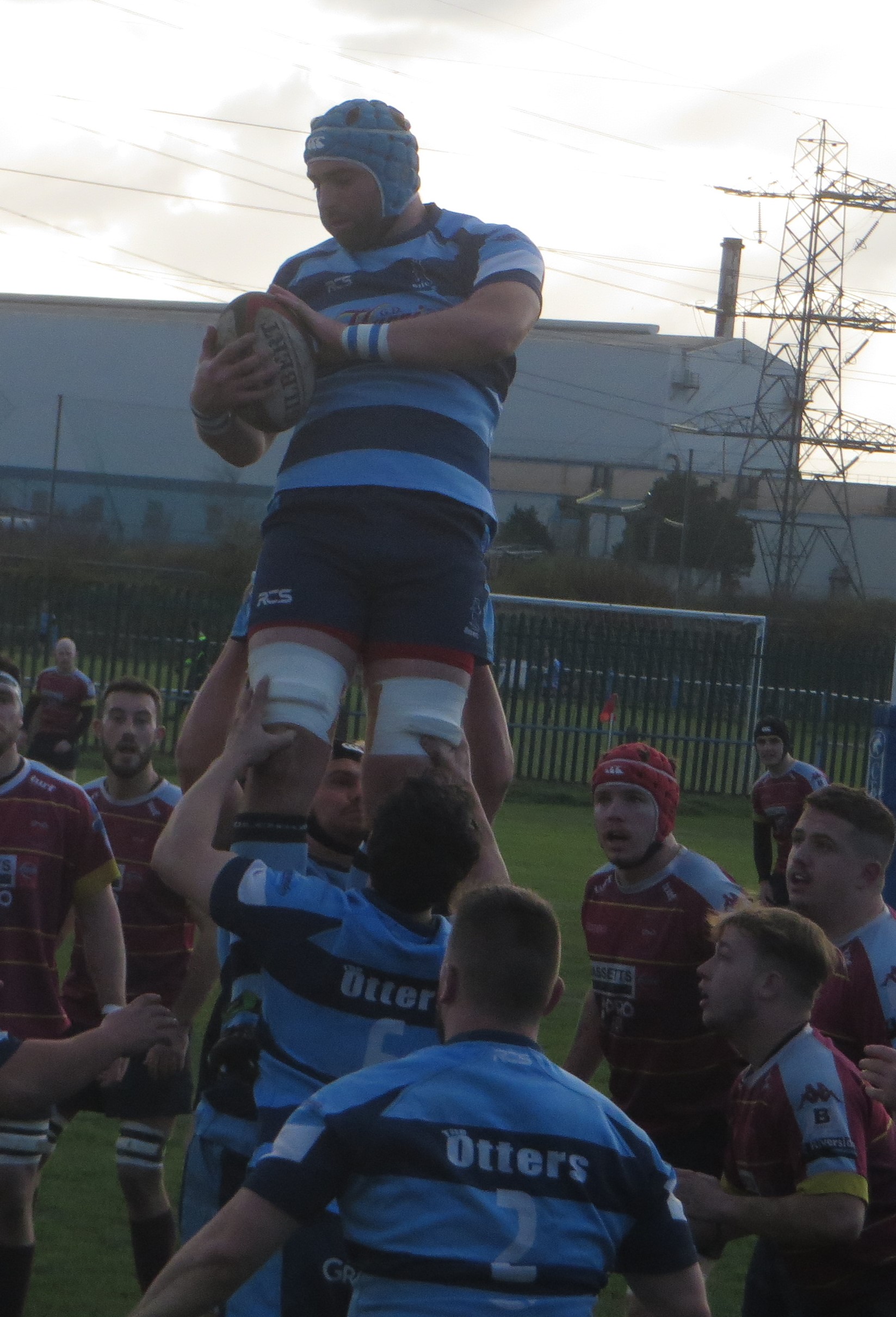 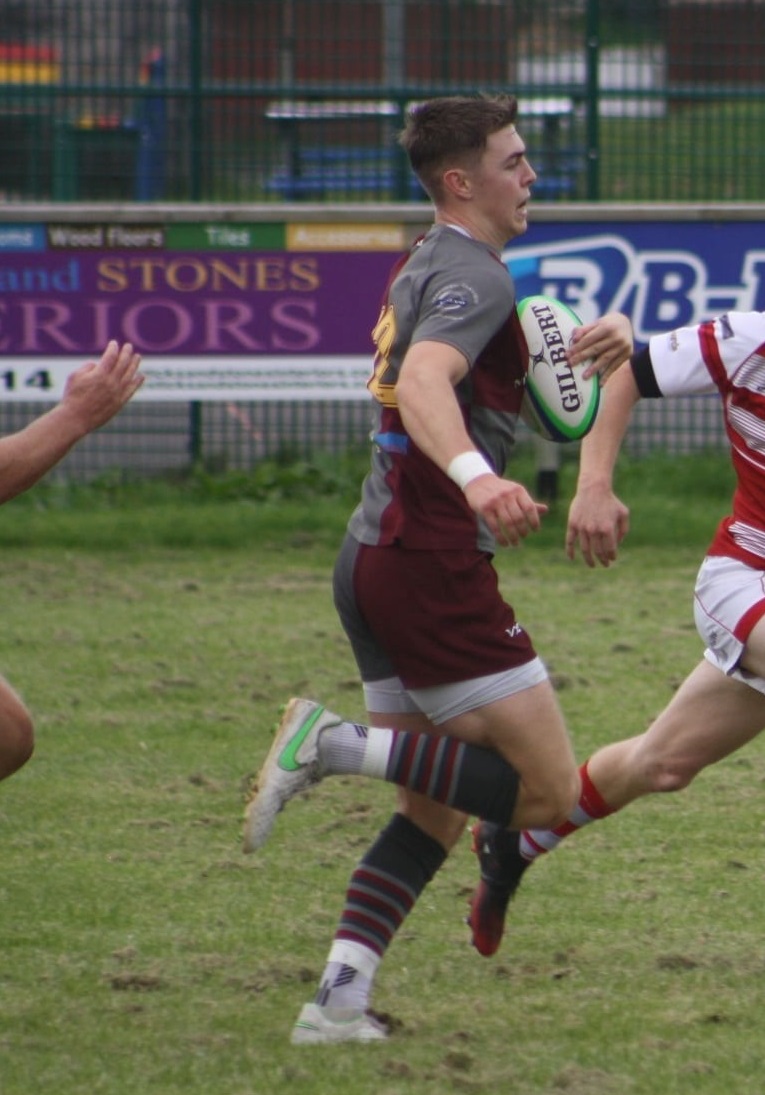 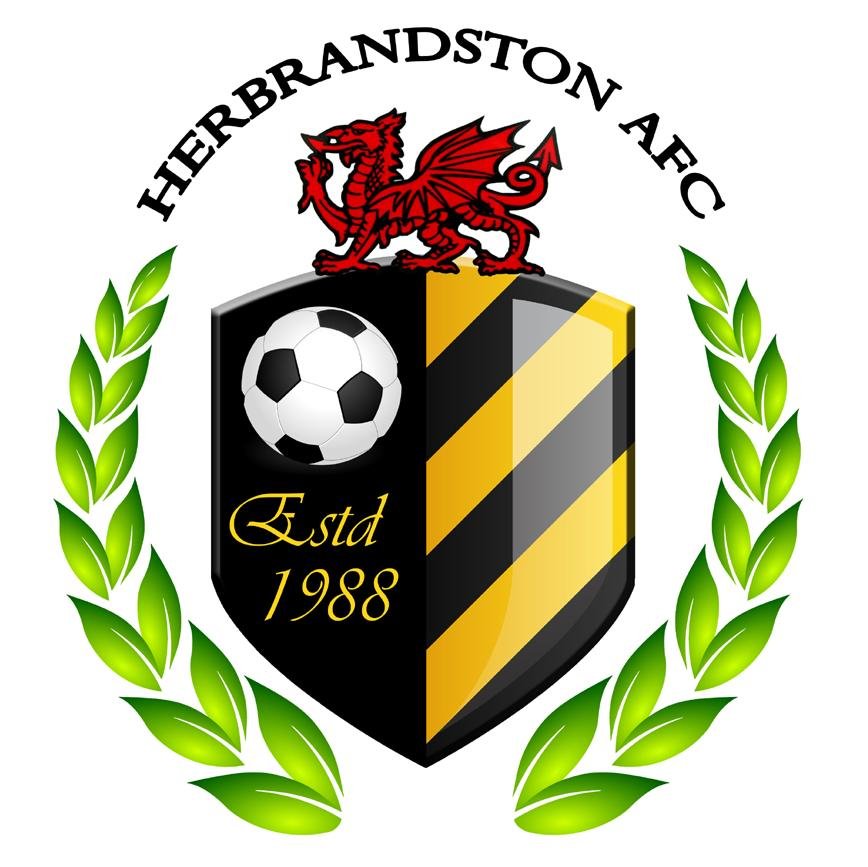