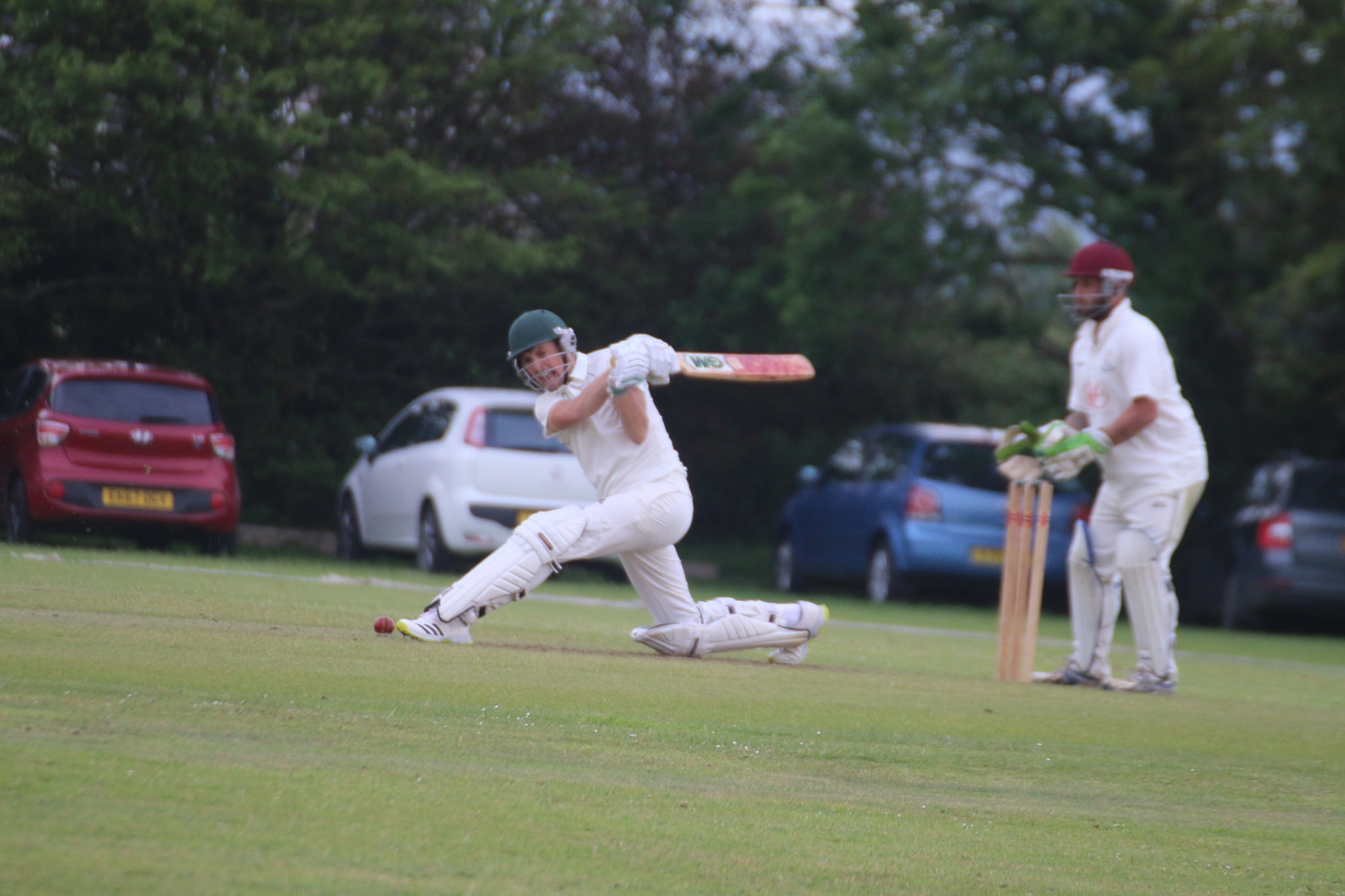 BURTON inflicted a first defeat of the season on Pembroke Dock on Saturday (July 3) as they beat them by five wickets.

After winning the toss and choosing to field, Burton were able to bowl the Dock out for just 102.

Archie Hillier-Wood top scored for the Dock with a score of 23 while Jake Griffiths scored 19 and Billy Wood added 18.

Toby Hayman then scored 42 as Burton began their reply and Jon Venables added 16.

George Davies (4-26) did his best to upset the home side as he took four wickets but they were unable to stop Burton.

James Davies then finished unbeaten on 19 to see his side over the line.

Burton move up to third place in the table as a result while the Dock remain top but have seen their gap cut to five points.

Related Topics:BurtonPembroke Dock
Up Next