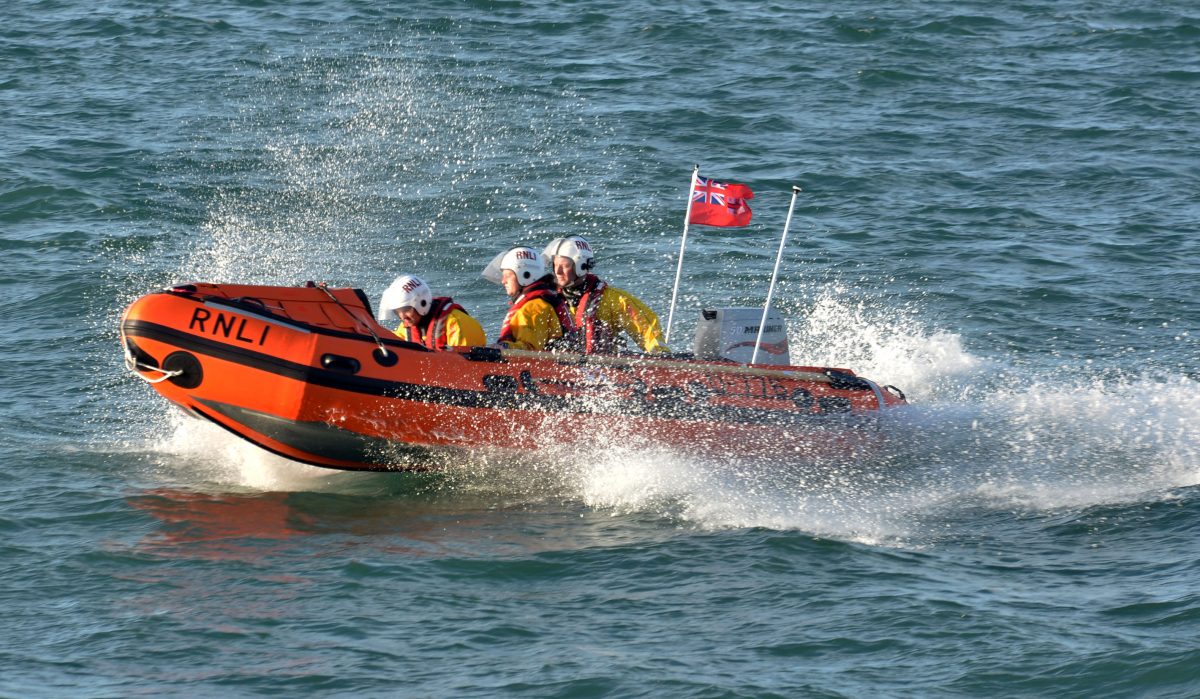 THE ROYAL LIFE SAVING SOCIETY has shared its concern ahead of the festive period as it launches its Don’t Drink and Drown campaign on Monday 21 November.

Statistics from the Water Accident Incident Database (WAID) from the National Water Safety Forum for accidental drownings between 2017-2021, show that Wales ranks joint fourth in the UK, with the East of England and Yorkshire and the Humber, for the highest number of alcohol/drug related drownings in 16–25-year-olds.

Walessaw 6 alcohol/drug related drownings during this period and the charity fears that the winter months, which typically sees an increase in partygoers, will result in a spike in tragedies.

Don’t Drink and Drown will begin on Monday 21 November and run until 18 December. The campaign usually targets those who will be enjoying the festive period with their friends and family but with the home nations of England and Wales both qualifying for the tournament, the charity wants to encourage everyone who is heading out this winter to take extra care.

Don’t Drink and Drown is RLSS UK’s national campaign that encourages smart decision making whilst being drunk and the risks of drowning if near water. It particularly targets individuals to be responsible for their friends if they have had too much to drink; #BeAMate and help them to return home safely.

On average, each year 80 people lose their lives through substance-related drowning and the charity fears that a tournament such as this, at this time of year, may increase those tragic incidents.

Whether heading to the pub to watch a game, going to a work party, having a reunion with friends, or arranging a family gathering, the charity wants to ensure that everyone has the right knowledge around water safety, and chooses a route home away from the water after drinking.

Lee Heard, Charity Director at RLSS UK said, “This is the first time that the world cup will have been held during our wintertime, so it will be a completely different experience to what we have been used to in previous tournaments, when we may have seen people in pub beer gardens, watching the games on a big screen in the summer sun.

“This timing, paired with the celebrations around Christmas, raises concerns around water safety. We want to ensure that everyone enjoys the tournament and the festive period, but they are also able to stay safe around the various waterways on their routes home.”

Lee added: “We have prepared lots of messaging which will be shared during the four weeks of the campaign, encouraging everyone to take care, not only of themselves, but of their friends, whilst out drinking. We would like to encourage everyone to share these messages with their friends and family, so we can ensure that we equip as many people as possible with the right knowledge around water safety.”

With alcohol impairing our judgements, limiting muscle ability, slowing down reactions and numbing our senses, this can mean that even for strong swimmers, entering the water after drinking can be extremely dangerous. Statistics show that 45% of drownings of those aged 16-25 cited alcohol or drugs and where known, over half of alcohol/drug related drownings occurred between 11pm and 5am, which is five times higher than those that weren’t alcohol/drug related. (WAID, 2021)

RLSS UK research also shows that three in four of people who drowned were not with someone they knew when they drowned; therefore one of the charity’s key messages is to be a mate and ensure that your friends get home safely, stick together and find a route home away from the water.

For further detail on RLSS UK’s Don’t Drink and Drown campaign visit www.rlss.org.uk/dont-drink-and-drown where you can also download resources to spread the word and help keep your friends and family safe this winter.

Doubts over effectiveness of post-prison services in Wales