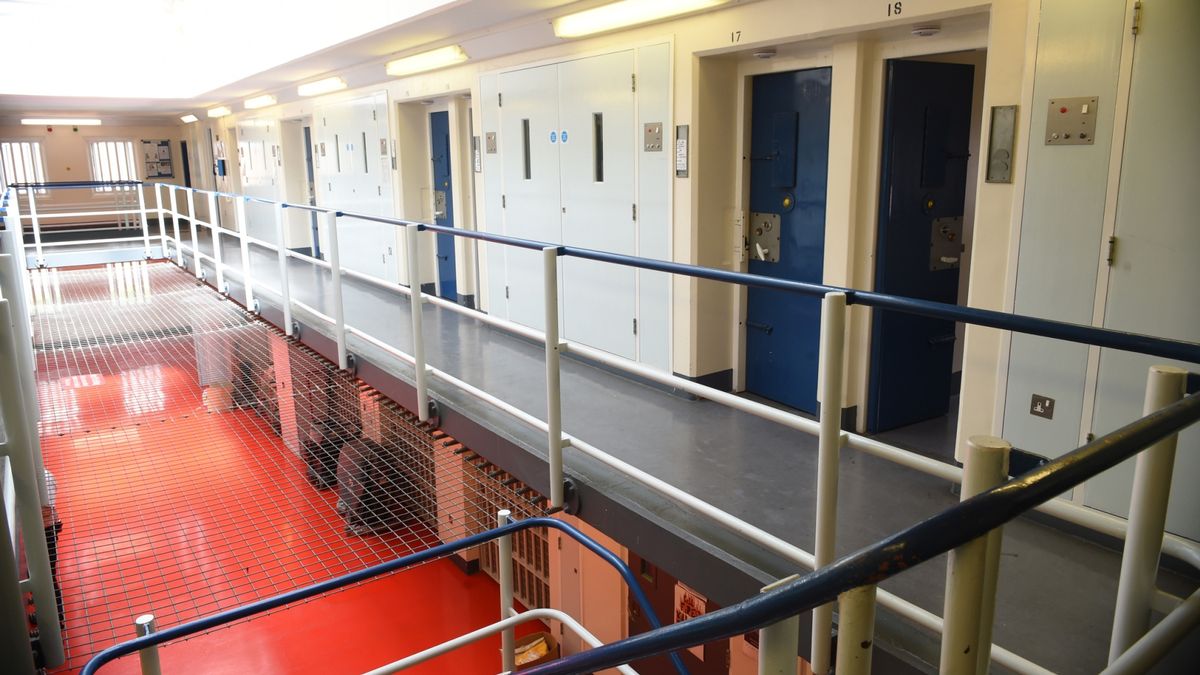 CONCERNS have been expressed at the Labour Government’s services for released female prisoners as startling statistics have come to light.

The Senedd’s Equality and Social Justice Committee recently visited HMP Eastwood Park in Gloucestershire where 148 of the 340 prisoners are from Wales.

On the visit, MSs were told that when released from the prison, nine out of ten Welsh inmates go on to reoffend, compared to one-in-ten of those from England.

This has cast doubt on the effectiveness and quality of services for ex-prisoners when they return to Wales, with consequences for their reintegration into society, the cost to the jails, and confidence in those services.

Commenting, Welsh Conservative Shadow Equalities Minister Altaf Hussain MS – a committee member who visited the prison – said: “The gulf between English and Welsh female prisoners from Eastwood Park reoffending is startling and makes you wonder if Wales is anywhere near up to scratch in delivering effective services.

“Whilst this is just the experience from one prison, it is significant because it will house a substantial number of Welsh female prisoners, each one of which that returns to Wales needs to be helped by the Labour Government to reintegrate into society.

“This is not just about those individuals who need a new start with help in housing and employment – it is also about spending taxpayer money effectively, which seems to happening in England but not Wales.

“I will be asking Labour ministers to report back on these findings to explain why it is the case and what can be done to turn the tide, so that offenders have confidence in their chances of reintegration and taxpayers know their money is being well spent in delivering that.”

While prisons themselves are the responsibility of the Ministry of Justice, services in Wales that serve ex-offenders are run by the Labour Government in Cardiff Bay and local authorities.

Such services would include those relating to housing and homelessness, addiction recovery, employment schemes, and health (both physical and mental).

HMP Eastwood Park prisoners have the opportunity to leave the prison for short periods of time (known as release on temporary licence), and can be used to gain work experience in the local community, maintain family ties, and prepare for release.

There are no women’s prisons in Wales, which is why there is a high number of Welsh prisoners at HMP Eastwood Park.