JAKE MORGAN, the outgoing Director of Social Services at Pembrokeshire County Council, told the meeting of the Safeguarding Overview and Scrutiny Committee: “There is substantial national publicity in relation to historic cases of abuse. In Pembrokeshire, as with some other areas in Wales, there remains a legacy of historic abuse.

To deal with these effectively I am determined that we continue to publicise the importance of anyone who has information about historic cases to come forward so that they can be formally investigated. I am grateful that our work with the Children’s Commissioner continues to support us and I have personally written to all members of staff reminding them of our whistleblowing procedures.”

The council has committed to wholesale change in its organisation to address past failings. In the wake of allegations of a cover up relating to former council youth worker and convicted child molester Mik Smith, there is continuing pressure on the local authority regarding historic allegations of child abuse.

Probation have concerns over behaviour

MID and West Wales Fire and Rescue Service have issued a statement following a house fire in Abbots Close off Augustine Way in Haverfordwest on Tuesday evening (Jan 31).

The statement reads: “At 7.05pm on Tuesday, January 31st, crews from Haverfordwest and Tenby were called to an incident at Haverfordwest.

“The Police and Local Authority were also in attendance.

It is thought there were no injuries as a result of the incident. 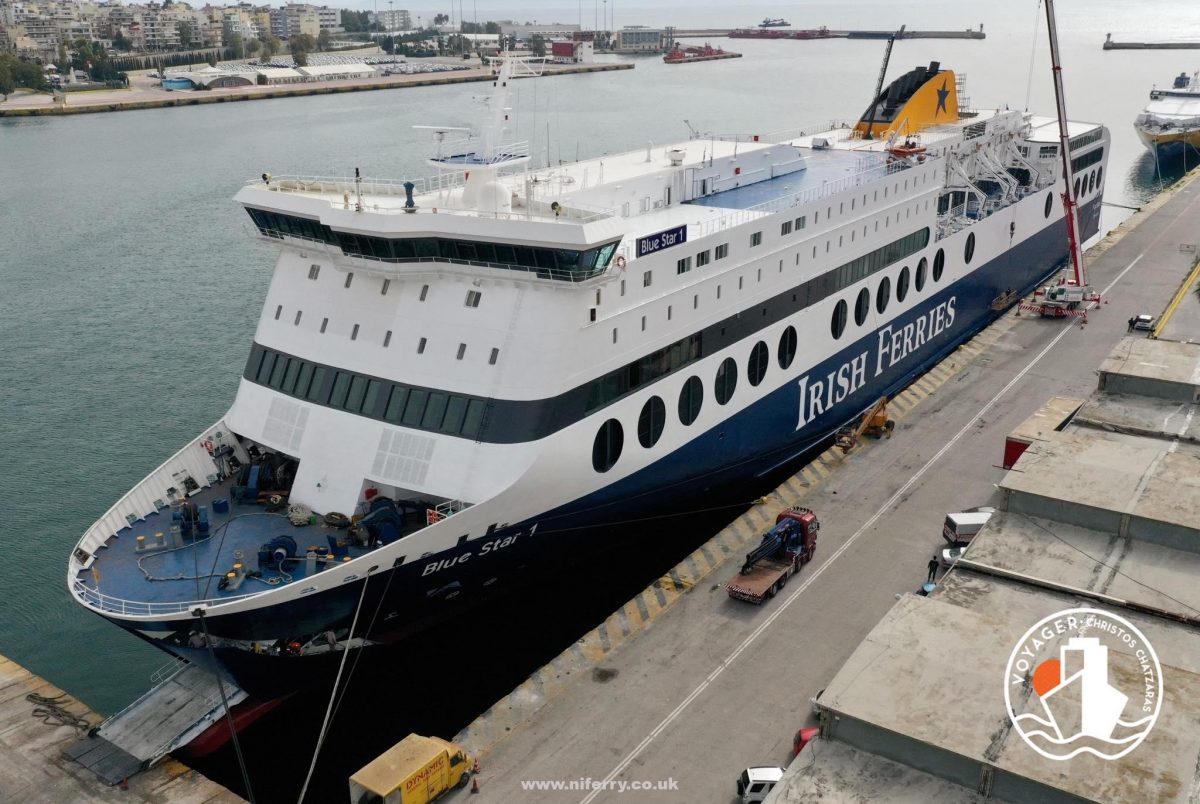 CONCERNS are growing amongst Irish Ferries staff operating out of Pembroke Dock as rumours continue to circulate that the company is considering abandoning the Pembroke to Rosslare route.

Several sources state that Irish Ferries is to pull out of Wexford (Rosslare) all together.

The company has remained tight-lipped on its plans and despite queries by various reporters to both the Irish Ferries media contact and a senior company official in Rosslare, there was no response from Irish Ferries at the time of publication.

A lot of the concern stems from the fact that customers cannot book passage on the Rosslare/Pembroke route beyond May 31st of this year. Potentially this could be related to the expiry of the company’s charter on the ship currently working the route – Blue Star 1.

The Greek passenger ferry, with capacity for 1,500 passengers, 100 freight vehicles and up to 700 cars, was chartered by Irish Ferries in March of 2021. The company has faced a number of issues with the ship and it was detained by the Maritime and Coastguard Agency (MCA) as recently as December after failing a safety inspection.

It is reported that in the past couple of weeks, Irish Ferries staff members have met with senior management to express their concerns and have also reached out to their union SIPTU to put them on notice.

The lack of information being provided by the company is certainly not doing anything to quell rumours.

This is not the first time Irish Ferries has caused a stir in Rosslare. Back in December of 2018, the company announced its intention to axe its service between Rosslare Europort and France in a move that wax described as “a kick in the teeth” by locals at the time.

Since then, thankfully, fortunes at the Europort have drastically turned in a post-Brexit landscape with the port now nearly handling up to 40 sailings per week.

However, the routes operating between Rosslare and the UK have seen more mixed fortune. With Stena

Line operating a route from Rosslare to Fishguard alongside Irish Ferries’ sailing to Pembroke, there has been some debate as to whether there is the trade to sustain both routes going forward.

Stena Line’s ownership of the port in Fishguard means its likely to want to hang in there, while back in 2021, Irish Ferries only signed a 10-year deal with Pembroke Dock.

We asked Milford Haven Port Authority for their view on the ongoing speculation. A spokesperson at the Port of Milford Haven, said: “We were surprised by these press articles.

“We are unaware of the basis of them; but we can confirm that we renewed our contract with Irish Ferries in 2021 and continue to provide excellent port services to support this important UK and International trade route.”

Calls a year ago (Feb 2022) for Wales to have one ferry port in Pembrokeshire instead of two due to declining trade following Brexit would be a “disaster” for the county, a Senedd candidate  said.

Rosslare in Ireland’s January traffic to the UK was down 49% on last January, with freight direct to the European mainland up 446%.

But the Liberal Democrat Senedd candidate for Carmarthen West and South Pembrokeshire said at the time that would be a “disaster” and called for Welsh Secretary Simon Hart to “take urgent action” to solve the situation.

“Some companies have chosen to take the sea route from Ireland to the European continent rather than going through the UK’s land bridge,” he said.

“They have done this to avoid the trading barriers which have arisen from our hard Brexit. Mr Hart and his government colleagues need to ‘step up to the plate’ and take urgent action to eliminate these trading barriers before we lose one of our precious ferry ports.”

Conservative Preseli Pembrokeshire MP Stephen Crabb also has been calling on the UK Government to “get a grip” on the situation.

“There’s now a big fight on to retain competitiveness and win back business that seems to have been lost out of the Welsh ports since the end of the Brexit transition period,” he said.

“So the UK government needs to get a grip on working out simpler, more effective, streamlined procedures for complying with this paperwork, making it less of a headache for doing business through the Welsh ports between the Republic, the UK and the continent.”

“Staff at these ferries have worked very hard to provide an excellent service which also benefits tourism and local trade,” she said.

“The government needs to end its trading barriers with Ireland to avoid the catastrophe of one of these ferries closing.” 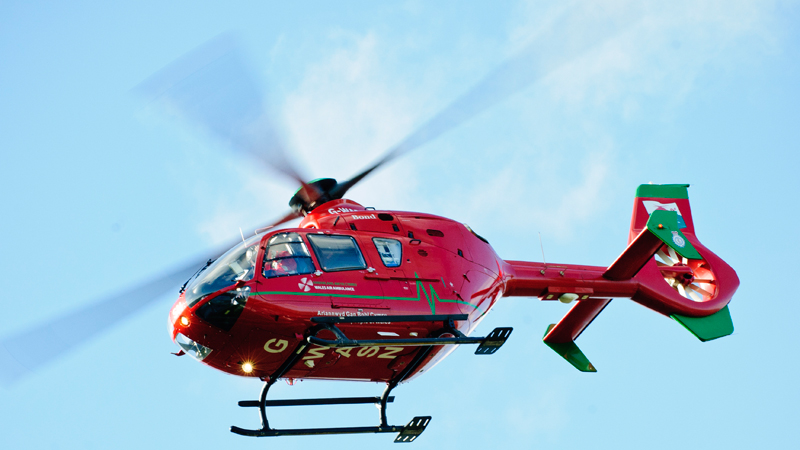 POLICE and ambulance units were despatched to a residential address in Haven Drive, Milford Haven on Friday following a 999 call from a party concerned with the welfare of a male.

Medics attended, and the man was taken to hospital but sadly died the following day.

A statement was released by Dyfed-Powys Police concerning the incident: “We attended a property in Haven Drive, Milford Haven on Friday 27th January 2023 following a concern raised for the welfare of a man.

“The man was taken to hospital where he passed away on Saturday 28th January 2023.

“The death is not being treated as suspicious and a report will be prepared for the Coroner.”