[easingsliderlite]
A FUNDING announcement by the First Minister, Carwyn Jones yesterday (Jan 8) signalled a major step forward in the redevelopment of Saundersfoot Harbour and in realising its ambition of becoming high quality international destination for marine tourism. The First Minister visited Saundersfoot to announce that the project to redevelop the harbour has been awarded £463,500 European Regional Development Funding towards a £927,000 total project cost. Additional funding of £200,000 has also been secured via the Tourism Infrastructure Support Scheme fund.

The project extends Visit Wales’ existing coastal tourism activity funded via the EU Coastal Tourism Project working with the Saundersfoot Trust Port to further develop the facilities within Saundersfoot, making it an iconic tourism destination for South West Wales. The First Minister said: “I’m delighted to make this announcement today and to see the plans that the Harbour Commission has for future development and to raise the profile of Saundersfoot Harbour. Improved access is key to competing on an international stage.

“I’m also delighted to see that the plans aim to make the most of the area’s rich maritime heritage by establishing a heritage trail and interpretation installations around the walkway. Tourism is a vital employer in Pembrokeshire, sustaining the local economy and culture and this development will create 24 jobs in the area. “I wish all partners every success for the future.” Philip Evans, Chair of the Harbour Commission said: “This first phase of Marine Infrastructure is a critical installation that nearly doubles our mooring capacity and also triggers the exciting Marine Centre of Excellence programme which will bring 55 new jobs directly into this Port. “Our strategy, and indeed challenge, was to create an Internationally recognised iconic leisure and commercial harbour. Thanks to the vision, ambition and support of Wales Government this £4m. programme is now achievable and will be delivered by the Commissioners and Executive Team here in Saundersfoot.’’

Visit Wales Coastal Tourism project has seen three Coastal Tourism Centres of Excellence receive a total of £18.3m of funding (£8.2m ERDF) since 2010. The three centres are Pembrokeshire, Aberdaron and Swansea Bay. Completion of the Saundersfoot Harbour project in spring 2015 will complete the project. The First Minister told Herald reporter, Joelle Olivia: “I’m here to look at the new project to revamp Saundersfoot harbour; to make sure that’s it’s easier for people to use in terms of boats but also great plans that have been put forward to redevelop the harbour for tourists.

Asked if it will benefit the village Mr Jones said: “I think it will be a great benefit. I’ve been here many times over the years, were in the St Brides Hotel now this is a fantastic place. “It’s really been done up very well over the years and of course we know that people come to Saundersfoot, they spend time on the beach, they don’t necessarily goes as far as the harbour and what this new development will do is bring people into the harbour, learn more about the harbour’s history and of course there will be facilities for people to enjoy.”

Our reporter asked if there were potential economic benefits to Saundersfoot, and the First Minister said: “Absolutely, no doubt about it. I think new businesses will spring up around this development, they’ll employ people and of course that can only benefit the local economy.” The minister added: “We came here in 2006 /2007 with the family. We stayed just round the corner there, and the last time I’ve been in Saundersfoot was in the 70’s in this hotel and the change is fantastic. “You know, really even seeing there is new businesses starting here, you can see businesses being refurbished, redeveloped there’s a real sense of get up and go in Saundersfoot and its started with an extent with this hotel and the way it was refurbished and you can see it now flowing down into the town itself and of course the harbours is the next step.” 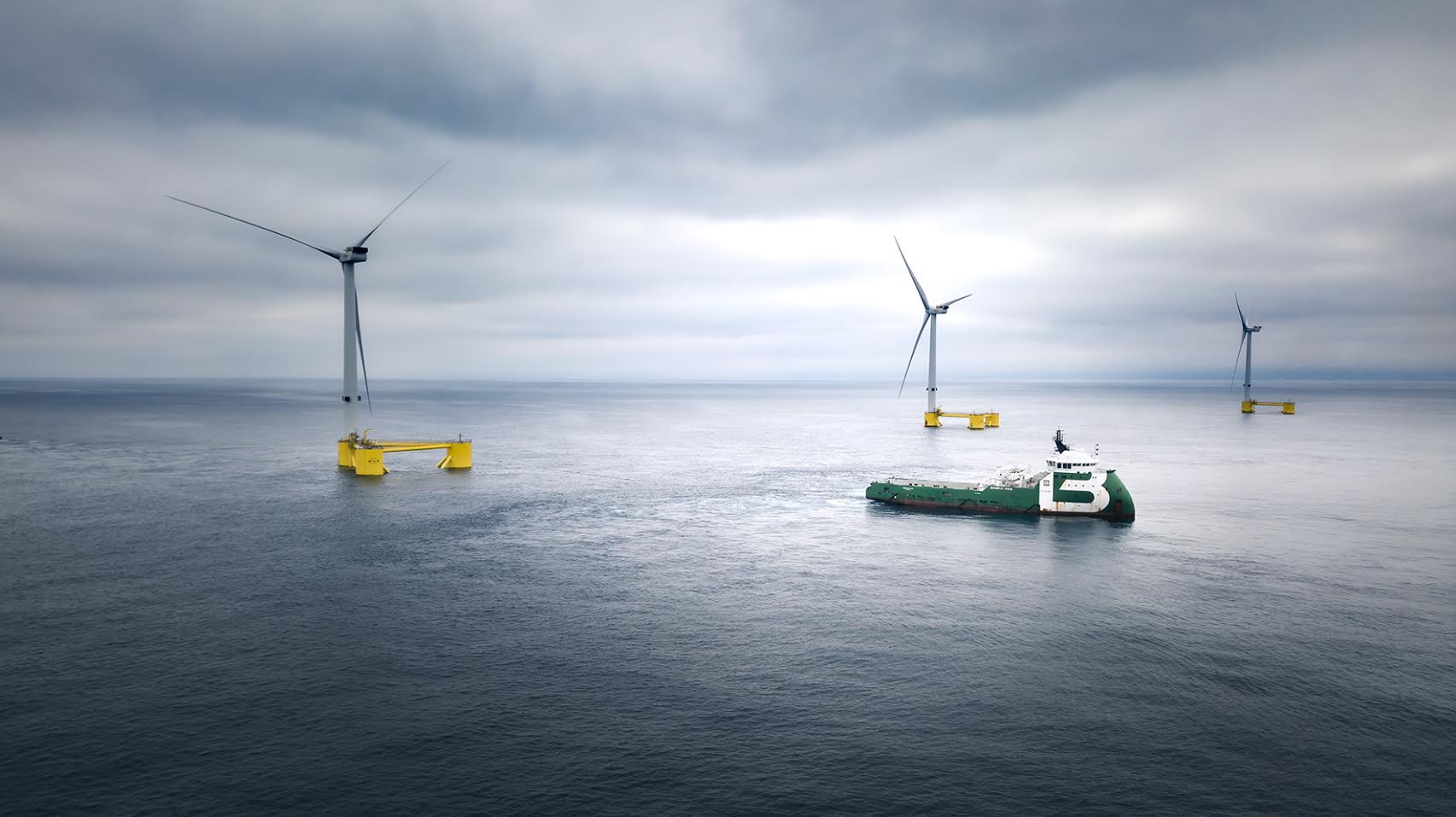 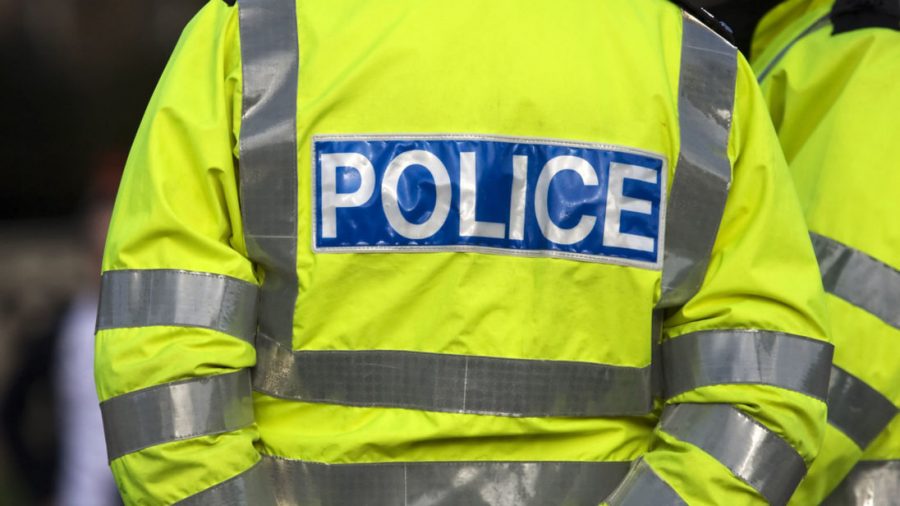 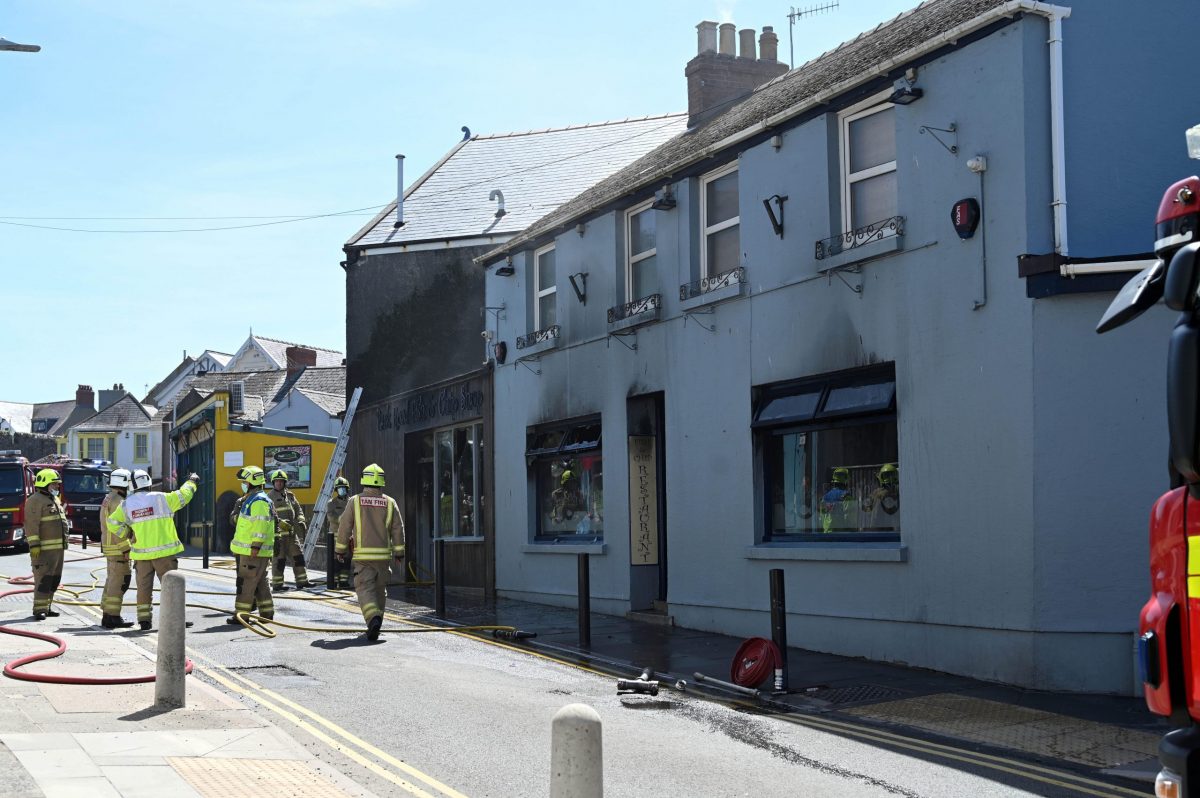