It appears as though the consequence of overpaying Bryn Parry-Jones for many years has come back to bite the council, as heads of service, directors have lately become aware of the possibility that they have been UNDERPAID and have potential legal claims against the council for setting their pay at too low a level.

An email sent to group leaders and members of the Senior Staff Committee from Cllr Adams headed ‘Urgent Meeting at 4.00 p.m. on Thursday, 26th February 2015 in Leader’s Room’ reads: ‘Following discussions between myself and the Section 151 Officer (i.e. Jonathan Haswell, Head of Finance) I need to discuss with you the issue of the relationship between Chief Executive (sic) remuneration and that of the Chief Officers. I trust that you will make every effort to attend this meeting. If however you are unable to attend I would be happy to contact you by telephone later on Thursday evening. Please provide me with your contact details if you are unable to attend’.

The Herald is able to confirm that, despite clear advice given by two senior officers on two separate occasions, an issue is alleged to have arisen in relation to the pay differentials between the council’s chief and other senior directors.

At a council meeting in December, the issue of pay ratios was raised by Hakin councillor Mike Stoddart. At that meeting Cllr Stoddart referred to a pay rule adopted by the council which meant that no Director’s pay could not encroach within 77.5% of the Chief Executive’s pay.

Ceri Davies, Head of HR, told councillors on that occasion: “I can advise that, having looked into the matter East Williamston’s Jacob Williams then asked for confirmation of when the provision, which he had established was passed in 1995, was repealed.

Mr Davies replied: “I don’t have the exact date for members this afternoon, but I believe it was in 2004-2005, but I would need to look into that.”

On begin asked by Cllr Tom Richards to confirm whether or not the position was as he stated, Mr Davies ducked the direct question by saying: “That’s my understanding.”

At the meeting of the Senior Staff Committee which set the £130,000 salary for a new appointee on Tuesday February 3, councillors were again advised – this time by Mr Mark Woolgar, the Corporate HR Manager, gave similar advice to council. This time advising that, although not rescinded as previously advised, the policy was ineffective as the issue of encroachment had not arisen for many years.

However, it now appears that the advice given by officers to councillors was flawed, as the restriction meant that the top end of directors’ pay should have been within 77.5% of the chief officer’s pay. In other words, if the chief officer’s pay was £200,000 per annum, the top end of directors’ pay would be £154,000 instead of the c. £115,000 per year as at the moment.

On February 5’s Senior Staff Committee meeting, it was confirmed that senior officers’ pay was set at around 66% of Bryn Parry-Jones’ eye-watering pay packet.

The council potentially faces substantial claims for the senior staff cadre who will argue that their pay has not been set according to the Council’s own policy. As a result, it is alleged that the council has potentially operated in breach of its own policies and procedures for an extended period of time.

A council spokesperson told The Herald: “The report on the Chief Executive’s salary was due to be considered at next week’s Full Council meeting. However, this will no longer be the case due to a significant financial risk having been identified, following a matter raised by a County Councillor. The spokesperson explained: “The Chief Finance Officer, in his role as Section 151 Officer, has determined that the matter must be re-considered. A new report on the issue will be drafted for consideration by Council in the future.”

Board asks charities to dig deeper 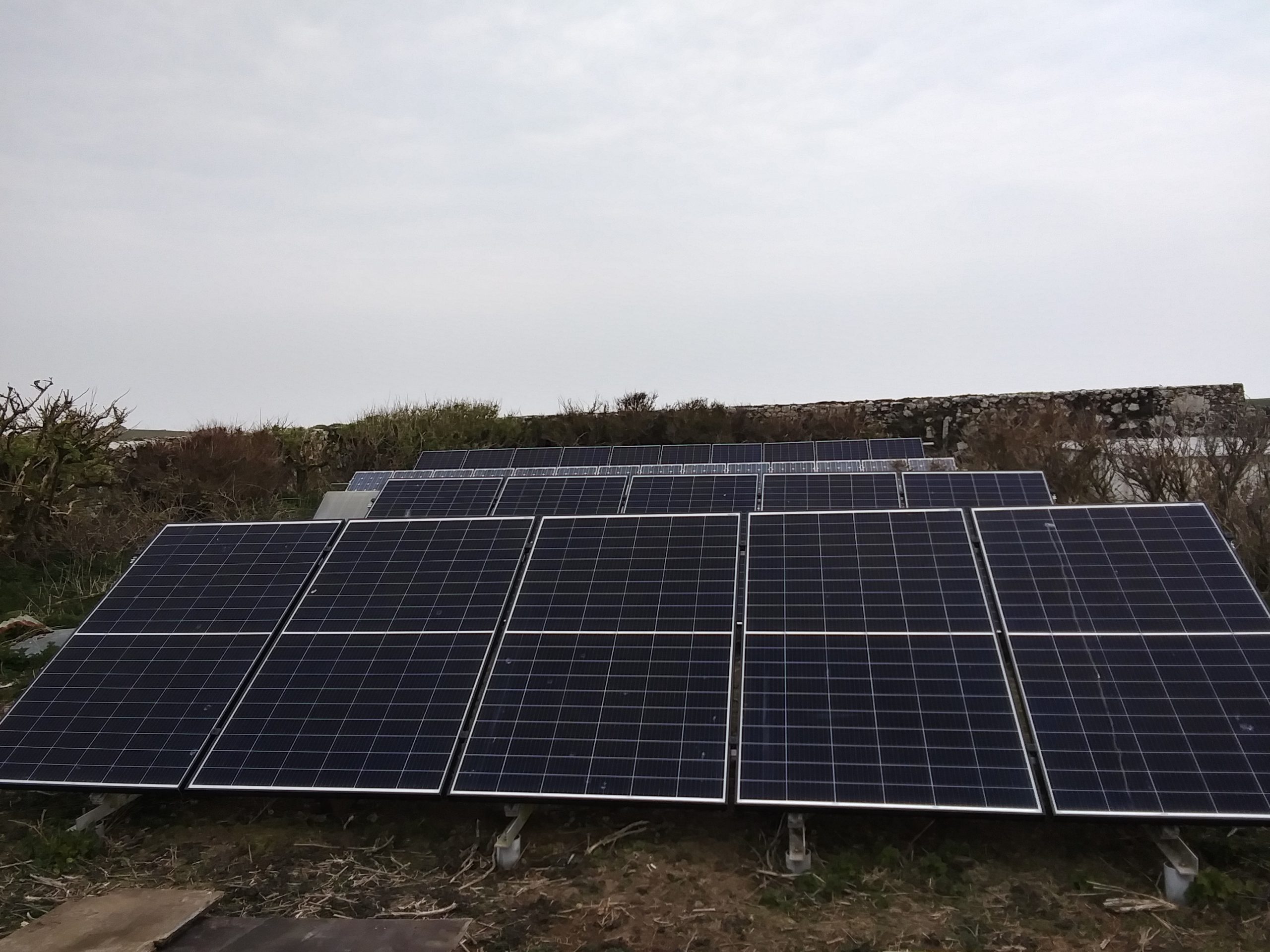