THE DEPUTY Minister for Farming and Food, Rebecca Evans, flew the flag for Wales at the Brussels Seafood Global EXPO, the largest seafood trade event in the world.

The Deputy Minister joined eight companies from Wales, all promoting Welsh food and drink, to more than 25,800 buyers and suppliers from 150 countries.

The Deputy Minister said: “We know in Wales that the quality of Welsh food and drink is up there with the best in the world and having a presence at events such as the Global Seafood EXPO gives us a great platform to promote this. Wales has a remarkable range of highly innovative seafood producers, who are making their mark internationally and whose brands are renowned across the globe for their high quality and for the sustainable way in which they are produced.” 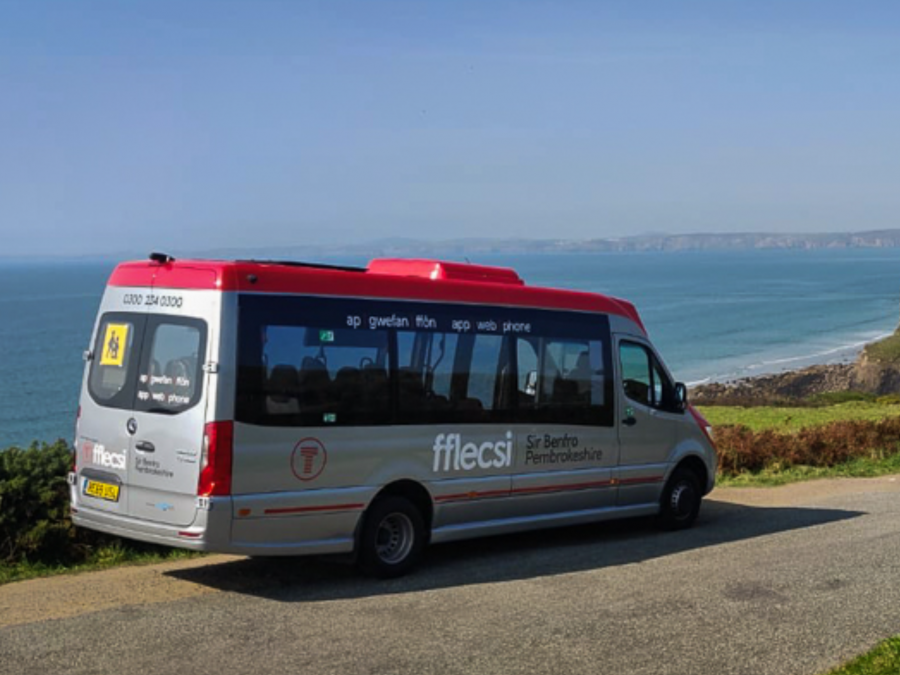 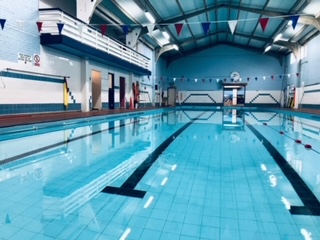