TENBY COURT in Monkton was cordoned off on Wednesday morning (Oct 29) as dozens of officers, some of them armed with semi-automatic weapons and protected with ballistic shields and helmets surround a house which contained four of the five teenagers suspected of the smash and grab burglary at the Gadget Geeks computer shop in Pembroke in the early hours of Monday morning.

Police arrived on the scene at approximately 9.30am.

There were four male suspects, aged 16 or 17 years old inside the property.

Whilst our reporter was on scene, threats to the police could clearly be heard emanating from the building. One of the teens shouted: “I am gonna kill you” at the police and made, what appeared to be, a throat slitting gesture through the window.

Also on the scene was a Pembrokeshire County Council housing officer who was on hand at the request of the police to witness the behaviour of the lads, one of whom had been renting the property for approximately two weeks from the Local Authority. Neighbours said that during their two week stay, the lads’ behaviour was: “The worst anti-social behaviour they had ever experienced within such a short time.”

It is understood that emergency services are currently concerned that the gas supply to the premises could pose a risk, following threats from the youths that they were willing to start a fire.

Later on Wednesday, the police told The Herald: “At approx. 9.25 this morning, police attended at an address in Tenby Court, Monkton. Occupants within the property resisted attempts by officers to engage with them, and threats were directed at officers. There was also concern for the safety of neighbouring properties, and a decision was made to close the street to ensure the safety of all at scene.

“Prolonged negotiations were carried out by specially trained officers and four men were arrested from the address and detained by approximately 12.30pm.

“The scene was then re-opened to the community, and we thank all residents and people in the area for their understanding and patience during the incident.“ 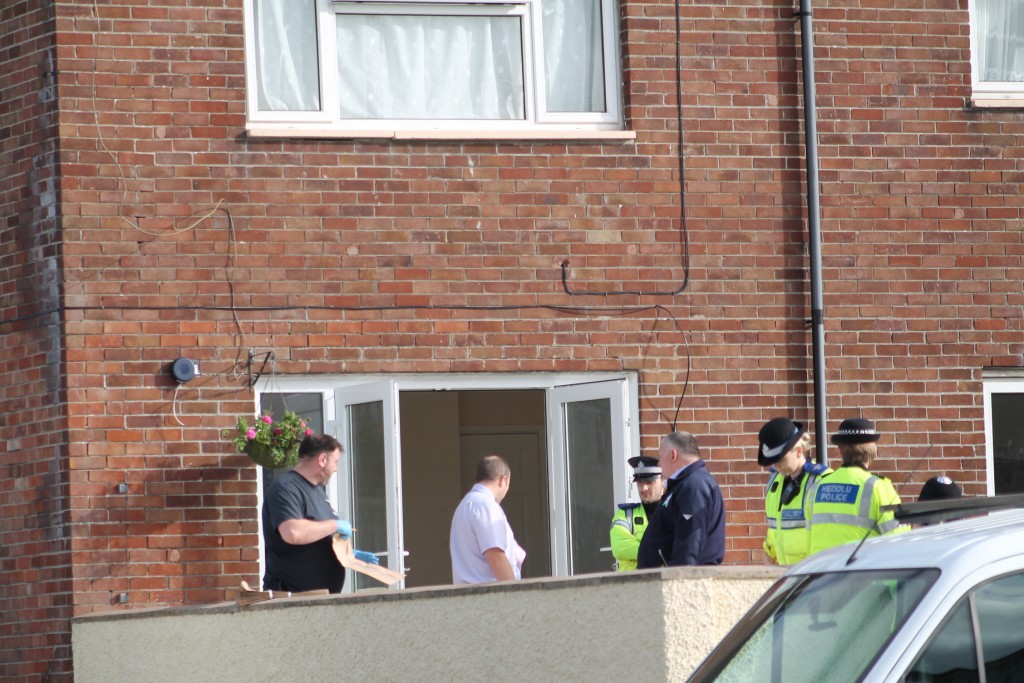 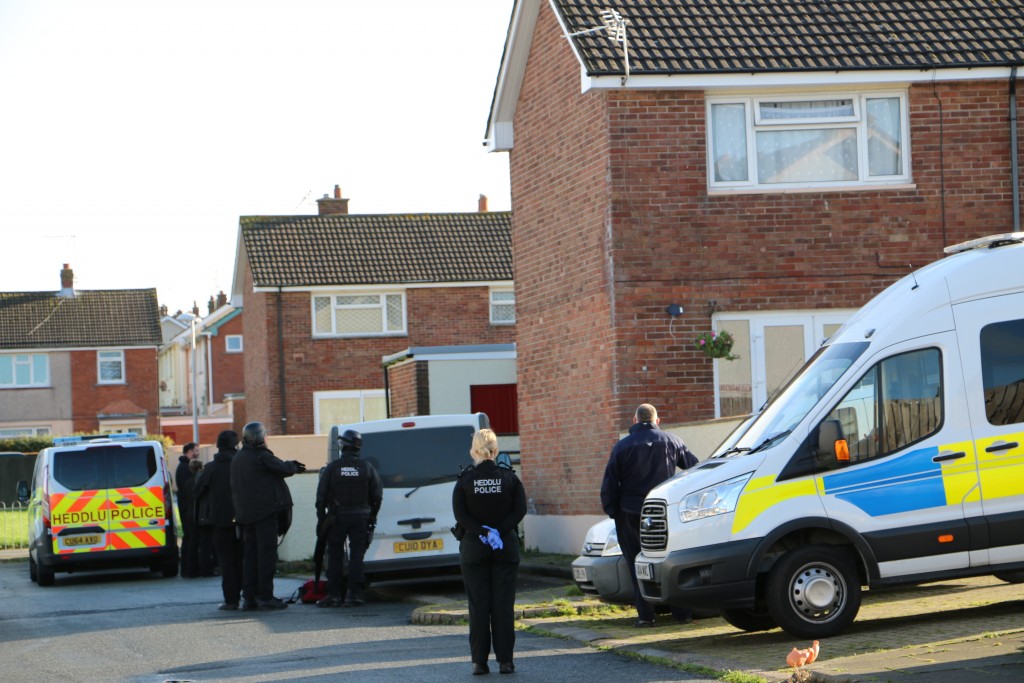 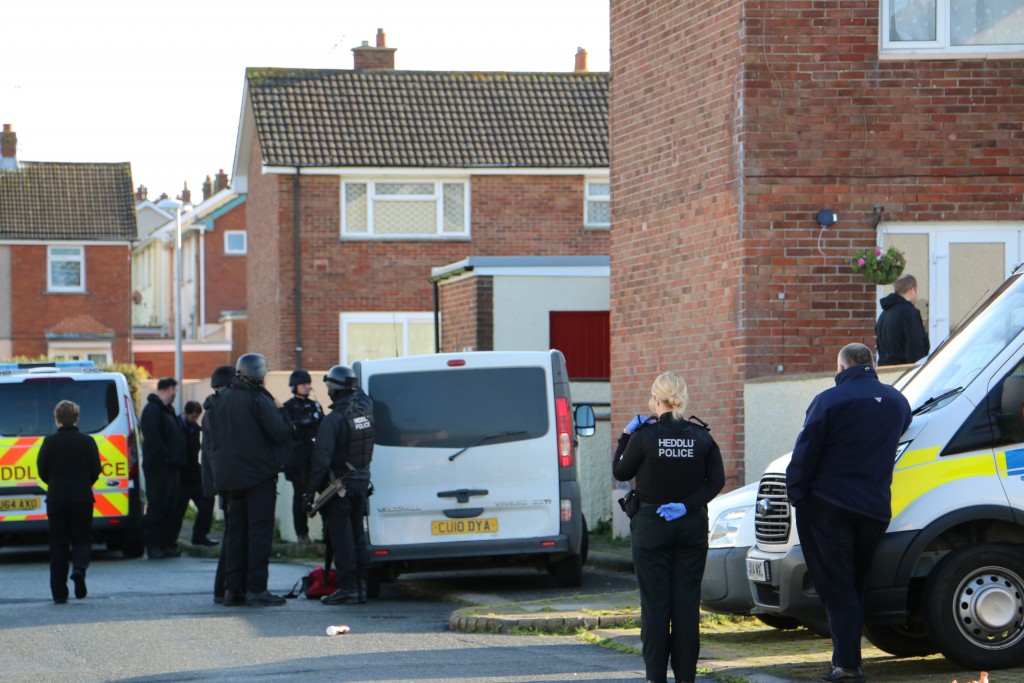 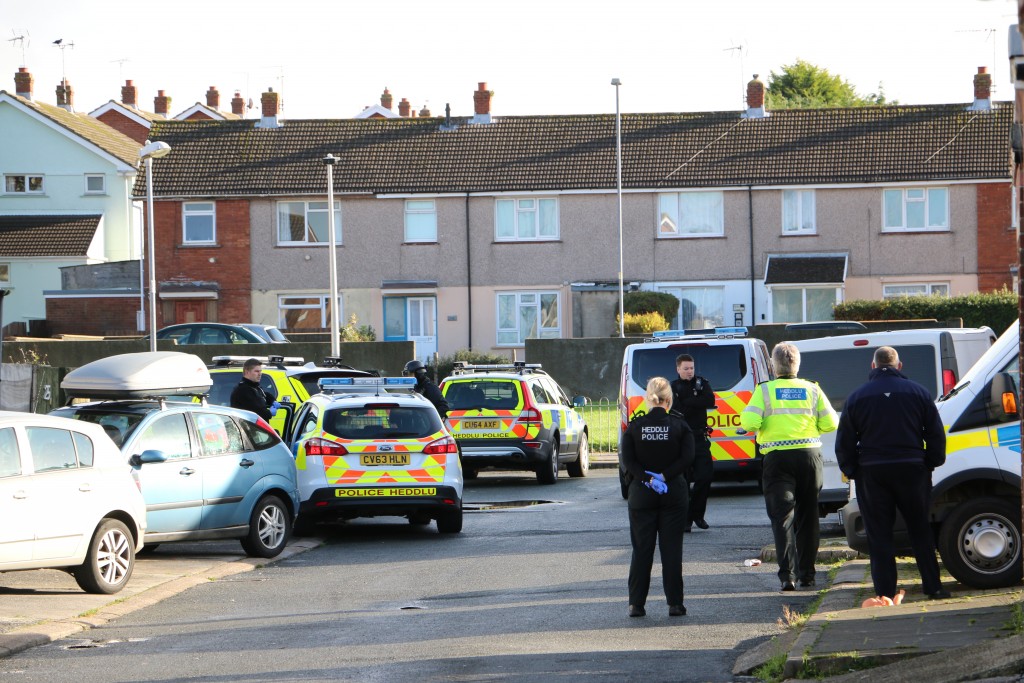 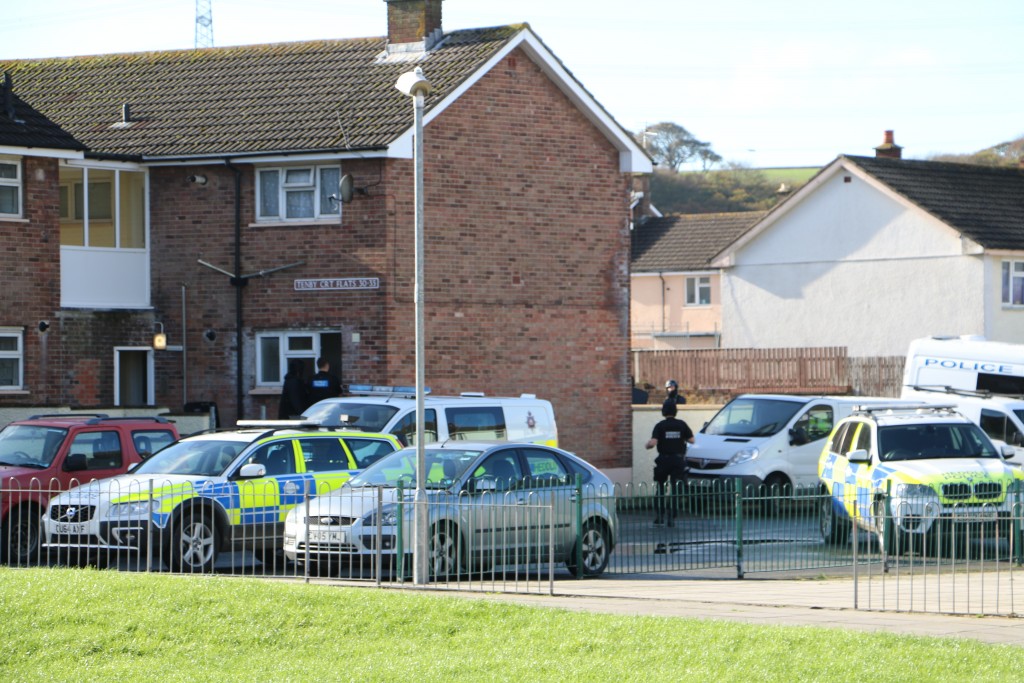 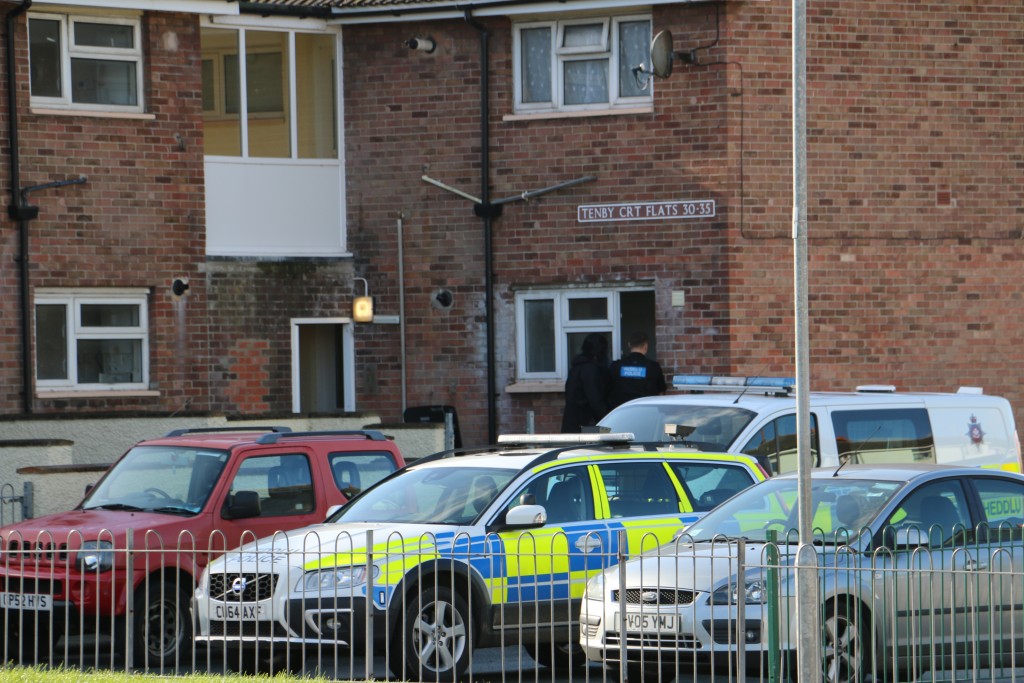 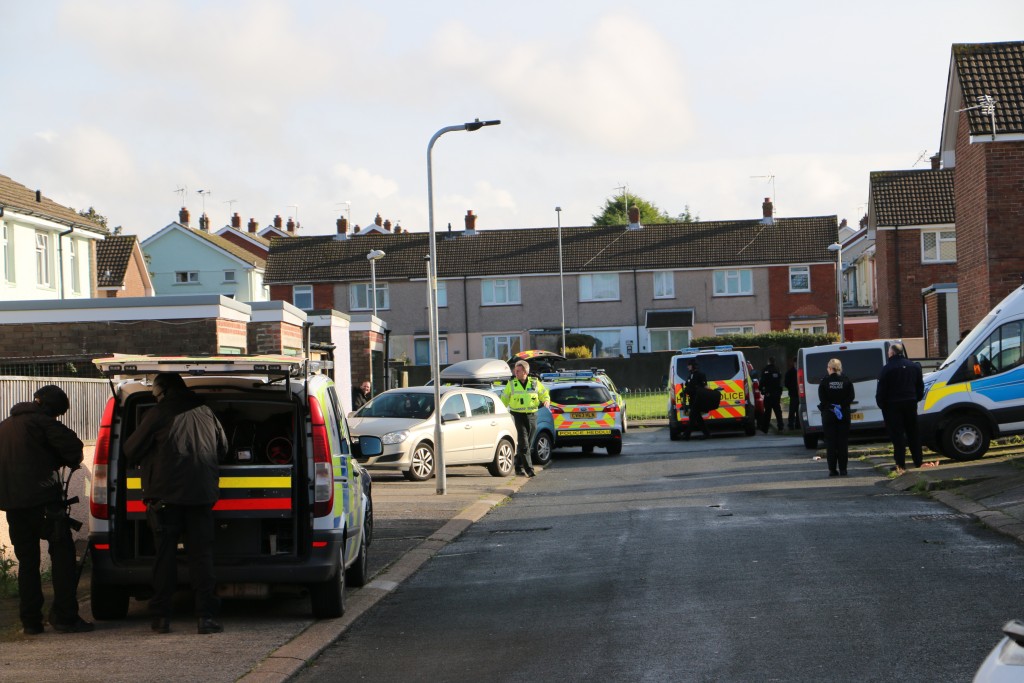 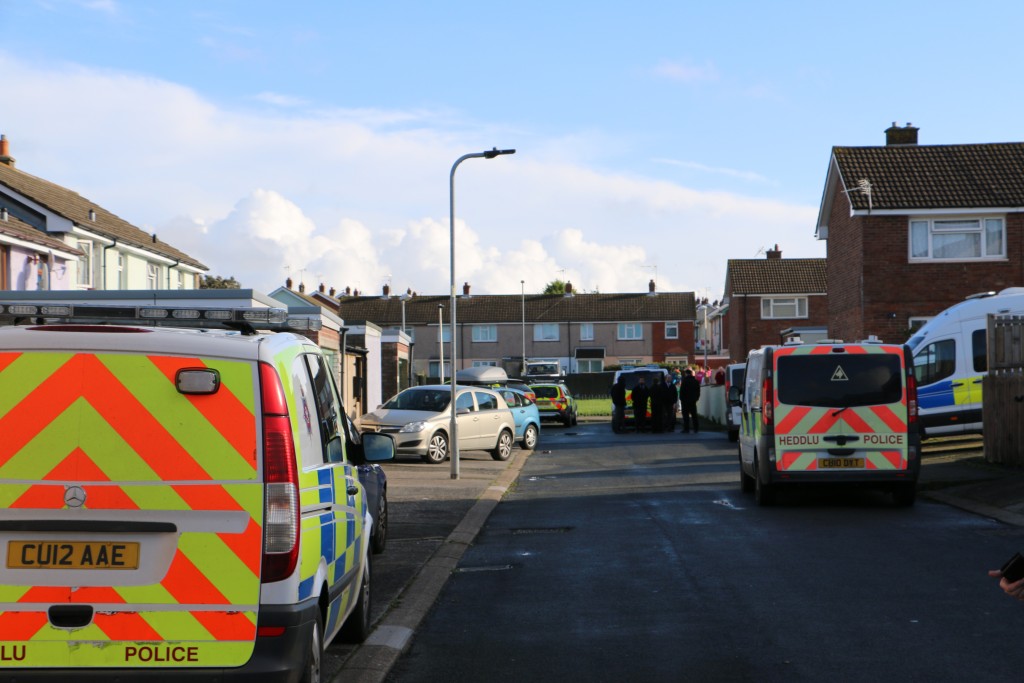 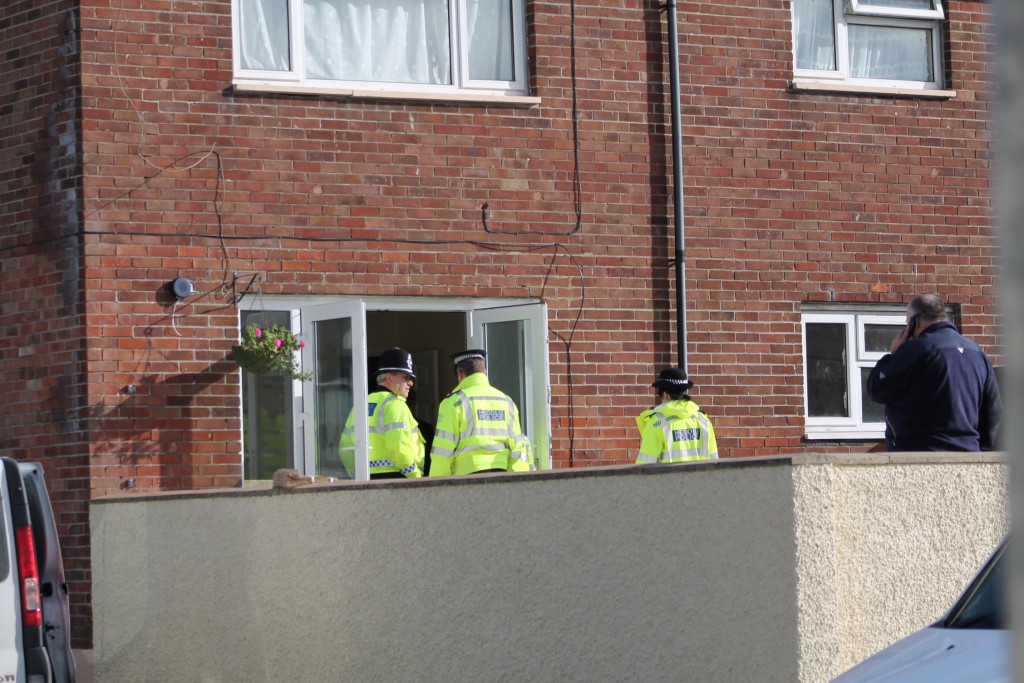 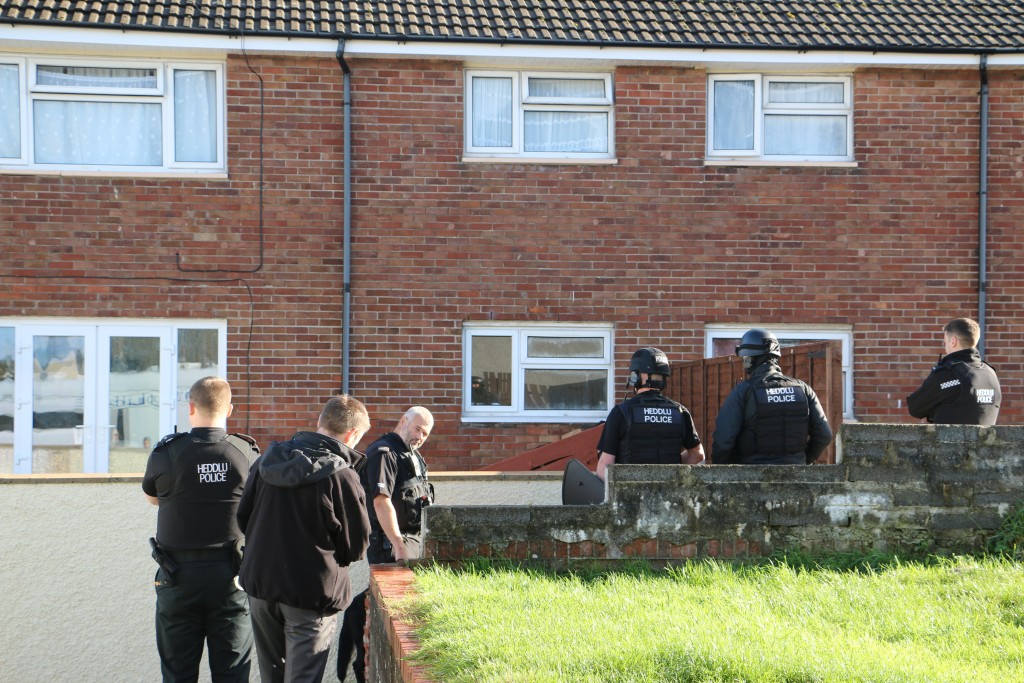 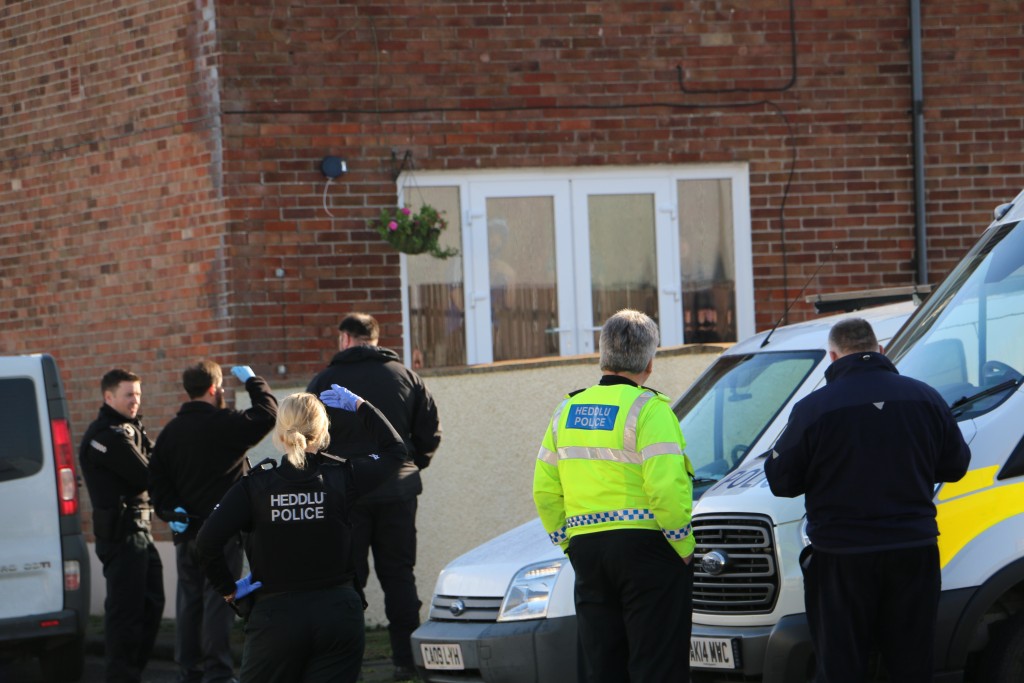 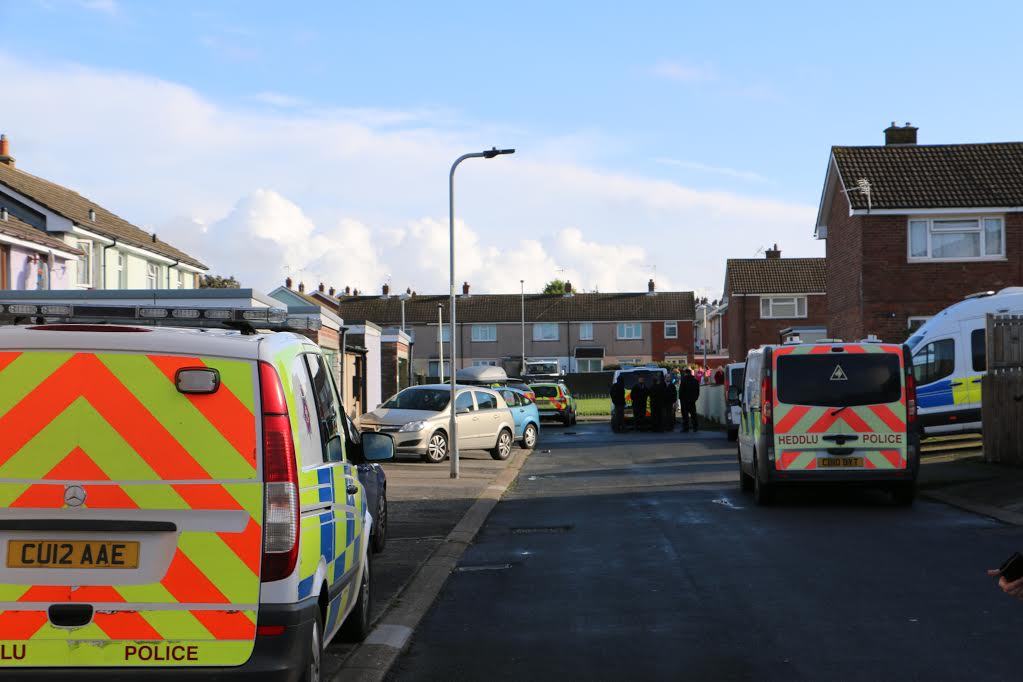