BREXITERS had a majority over 14.2% in Pembrokeshire with 39,155 voters stating they wanted to leave, whist remain received 29,367 votes.

The declaration for Pembrokeshire was made by council chief executive Ian Westley at just after 3am.

The turnout for Pembrokeshire was 74.39% – more than at the last general election.

The council said that there were 33 rejected ballot papers.

“I am immensely proud to be part of a Party which delivered this referendum to the people of the UK, giving them an enormous opportunity to determine the course of their future.

“The will of the people has today been declared, and the result marks an historic moment of positive change for our country.

“Wales has sent a clear message that it wants to be part of that change, and politicians of all stripes must now come together to deliver on this momentous constitutional decision.

“The campaign was not without its strong disagreements, and it is important that we reflect on those who voted and campaigned to remain.

“What unites both sides of the campaign is our belief in in the democratic process and our love for our country.

“I am sincerely grateful to all who voted and extend particular gratitude to activists and colleagues who campaigned with passion and conviction in all parts of Wales.

“I am also thankful to my team, who have throughout the campaign stood loyally by my side.

“Our priority must now be to continue working to deliver on our commitments to the people of Wales.”

Alice Hooker-Stroud, Leader of the Wales Green Party told The Herald: “I am deeply disappointed by the referendum result this morning. Many futures are uncertain, and I hope that the process of leaving the EU is carried out with careful consideration and without unnecessary haste.

My immediate thoughts are for the EU nationals who live in the UK, and the UK nationals who live in Europe. For the 150,000 people in Wales whose jobs rely on the EU, and for our farmers, whose income is directly subsidised by the EU. More than ever, we must now fight for a fair deal for Wales from Westminster. The EU has been plugging underfunding from Westminster for years. This woefully unfair deal cannot, and must not, continue.

We hope to see a wider debate surrounding Wales, Scotland and Northern Ireland’s place in the UK, and will work with our Green colleagues in Westminster and with other Welsh parties, to campaign for a fair and respectful deal for Wales.”

Hannah Pudner, Deputy Leader of the Wales Green Party said: “This result demonstrates a seismic shift in politics in the UK. I’m alarmed by the result and deeply concerned that fear is dominating UK politics. There is clearly a huge disconnect between swathes of people in England and Wales and the UK establishment, founded in deep distrust in democratic processes, and resentment of mainstream politics.

I think there are a lot of people feeling isolated and alienated in the UK right now. Some expressed alienation from mainstream politics in their vote to Leave, but many who voted Remain also recognise the system is broken. This democratic deficit will not be fixed by leaving the EU. We must look to democratic reform within the UK as an absolute priority. Our task now is to make politics work better for everyone, everywhere.

I feel the campaign has reinforced and legitimised divisions within UK society – not just between those who voted to Leave and those who voted to Remain – but sadly and worryingly, divisions based on race, nationality and identity. The biggest task we have on our hands right now is to start the work of healing. We must concentrate on what unites us, not what divides us.”

Police move to reassure south of county after spate of burglaries 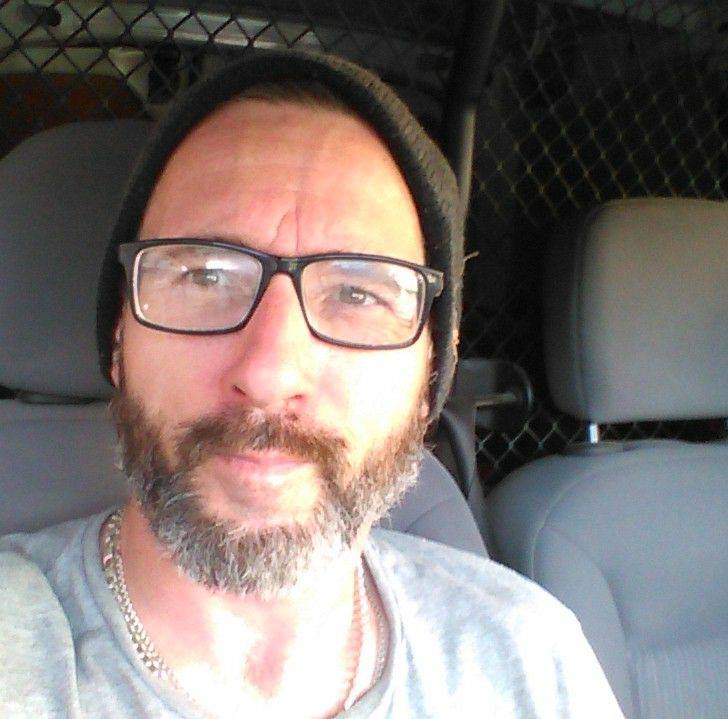