THERE has been a widespread welcome and cautious approval of the announcement by Welsh Local Government Cabinet Secretary Professor Mark Drakeford that the Welsh Government has scrapped its controversial plans to force councils into mergers.

The decision is an embarrassing U-Turn by the government and a recognition that, not only was there little or no support for its scheme – described as ‘grandiose’ by former AM William Powell – among Welsh local government, but no enthusiasm for its plans in the Assembly.

Former local Government Leighton Andrews’ spectacularly maladroit words at the end of the last Assembly, when he described Plaid’s preparedness to work with the Welsh Government as making them ‘a cheap date’, not only soured relationships enough to cause other legislation to fall, but poisoned what little goodwill existed for the proposals to merge councils under any circumstances.

Professor Drakeford’s announcement follows long-running guerrilla warfare by local authorities resistant to the change and what is understood to be direct pressure brought to bear on the Welsh Government by Labour Party controlled councils in the south east of Wales, who faced losing their autonomy under the scheme.

Cllr Jamie Adams, Leader of Pembrokeshire County Council, and who was implacably opposed to the merger scheme proposed by former minister Leighton Andrews, said: “I welcome the certainty provided by Mark Drakeford. There is no question that the recent period of uncertainty has had a negative effect on the running of all local authorities.

“I will take the opportunity to engage in shaping sustainable services for the people of Pembrokeshire and ensuring that they are underpinned by local democratic accountability.

He added: “We look forward to the opportunity of building on the excellent services provided by Pembrokeshire County Council for the people of Pembrokeshire, as evidenced recently by the Local Government Performance report for Wales 2015-16.”

Cllr Adams’ words were echoed by Ceredigion leader Ellin ap Gwynn, who told us: “I welcome the change in direction by the Welsh Government, and the new Cabinet Secretary’s appreciation of the importance of local decision making and accountability.

“Ceredigion is an historic county steeped in tradition, and I am very pleased that Ceredigion residents will be able to continue to fully engage in democratic processes at this local level.

“Ceredigion County Council is no stranger to working in partnership with other authorities at a regional level, wherever such a model may enhance our ability to respond to the needs of our residents.

“I and my fellow Members will look forward to working with the Welsh Government to further discuss the implications and opportunities of broader collaborative working, and to play a full role in determining the most effective model possible for the county.”

“I very much welcome the statement by the Minister. He called with us at the beginning of the summer to engage in the conversation – he was open to listening and so were we,” said Cllr Dole.

“We welcome the fact that the 22 local authorities stay and keep their roles, but with emphasis on regionalisation for the delivery of certain services.

“In Carmarthenshire, we have already forged very strong and successful partnerships across the region to deliver a variety of services, and for us, we go where the strength is – what works best for Carmarthenshire in terms of stronger and better services.”

NO RETURN TO DYFED

West Wales’ councils and councillors had been staunch in their opposition to the scheme advanced during the last Welsh Assembly term, which was widely regarded as a power-grab by the Cardiff Bay government.

Ceredigion Council refused to enter even into preliminary talks on any potential merger; Pembrokeshire Council were united in rejecting reorganisation on the terms dictated by former minister Leighton Andrews and Carmarthenshire County Council was similarly unanimous in its opposition to the scheme.

The prospect of forced mergers and what amounted to the recreation of the hated Dyfed County Council, but without the former district council tier underneath, was not only a major sticking, but the focus of councillors’ and local AMs’ opposition to the plans, which increasingly seemed as though they were being made to serve the interests of Cardiff Bay by stripping out democratic accountability from local government.

Responding to the announcement, Councillor Bob Wellington CBE (Torfaen), Leader of the WLGA, said: “As a statement of intent we welcome these proposals and also the constructive way in which the Cabinet Secretary is working with local councils to develop a more resilient and stable future for local public services in Wales.

“Our ideas for future service innovation chime well with the proposals outlined by the Cabinet Secretary.

“What is encouraging is that these proposals highlight how councils will remain embedded in their communities, acting as the ‘front door’ through which people access a range of vitally important everyday services. In doing so, the proposals outline a vision that keeps the ‘local’ in local democracy and local government, while also offering a coherent agenda for regional collaboration on key service areas.

“There is much detail now to explore, not least on how the proposed ‘mandatory’ approach to regional working will work, but we look forward to working with the Cabinet Secretary and our other partners to ensure we deliver a workable vision for public service reform in Wales.”

Professor Drakeford told AMs that he had listened to the views of local authorities and trade unions and had found ‘an approach on a possible way forward’.

The new plan means retaining existing local authorities as the ‘front door’, through which people access services, but with key services being delivered regionally.

The Cabinet Secretary explained: “Behind this front door, we would have an enhanced level of mandatory and systematic regional working. This will give local authorities more resilience in terms of staffing and finance and also ensure that services are planned and delivered on the right scale.”

However, mergers were not ruled out altogether, with Professor Drakeford saying: “Some authorities may wish to build their resilience further by voluntarily merging and we will support them to help make that happen.”

Tackling a major sticking point with the previous plans regarding Community Councils, he said: “We will also make improvements to Community Councils in the short term, and establish an independent review to look at the future role of this tier of local Government.”

“There’s less and less money available because of Westminster Government decisions on spending. This is likely to get even tougher with the decision to leave the EU. There are many examples of good practice in local authorities and more formal sharing arrangements can only help.” 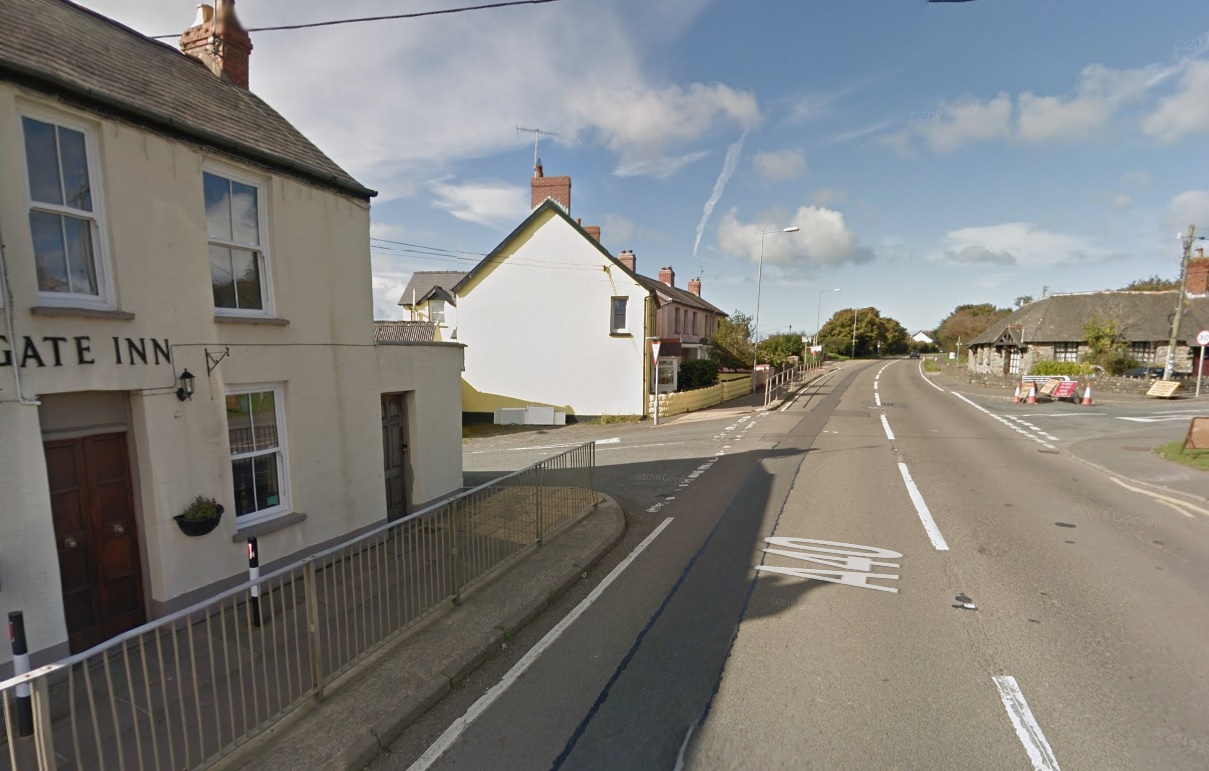 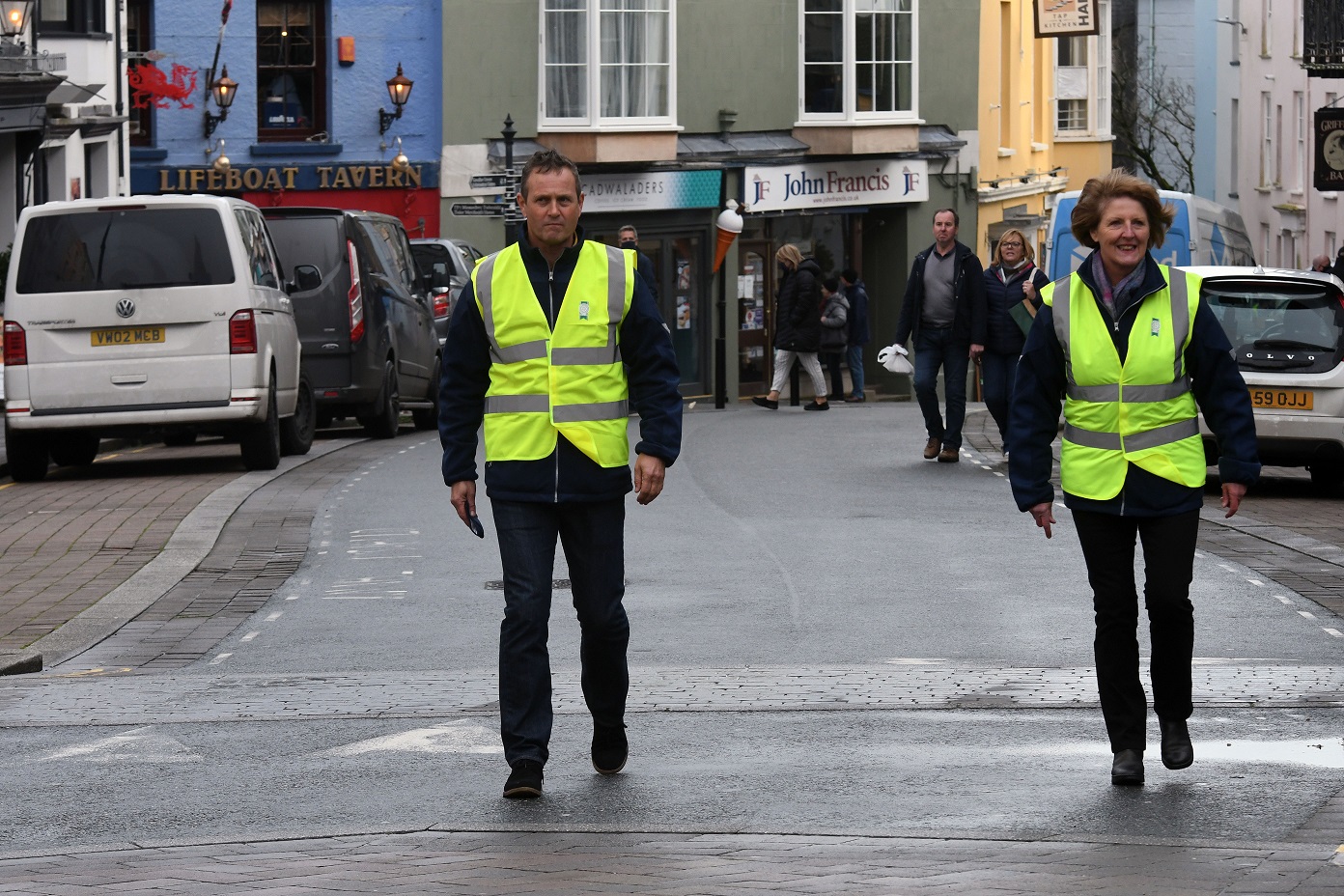