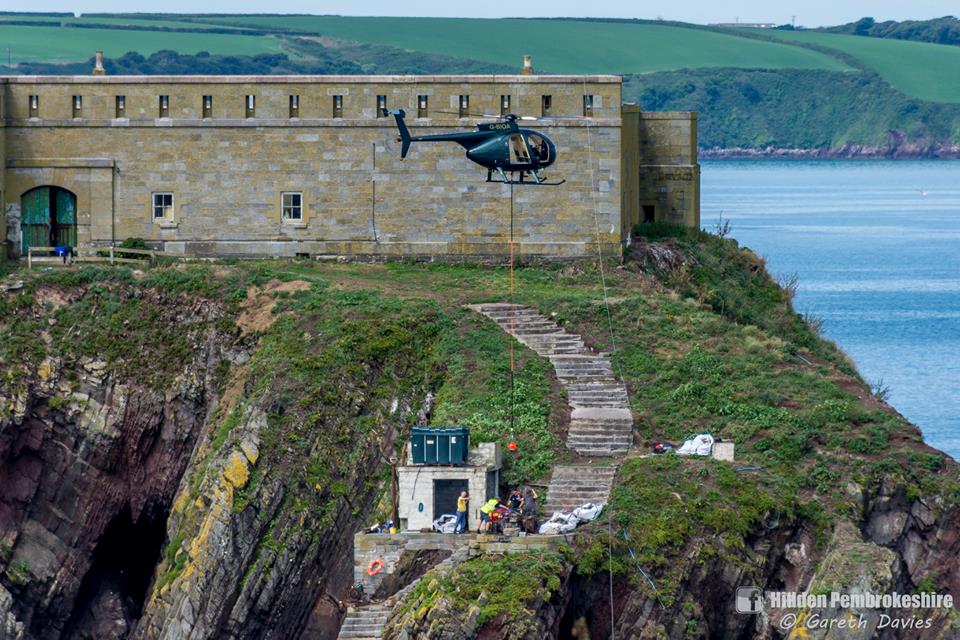 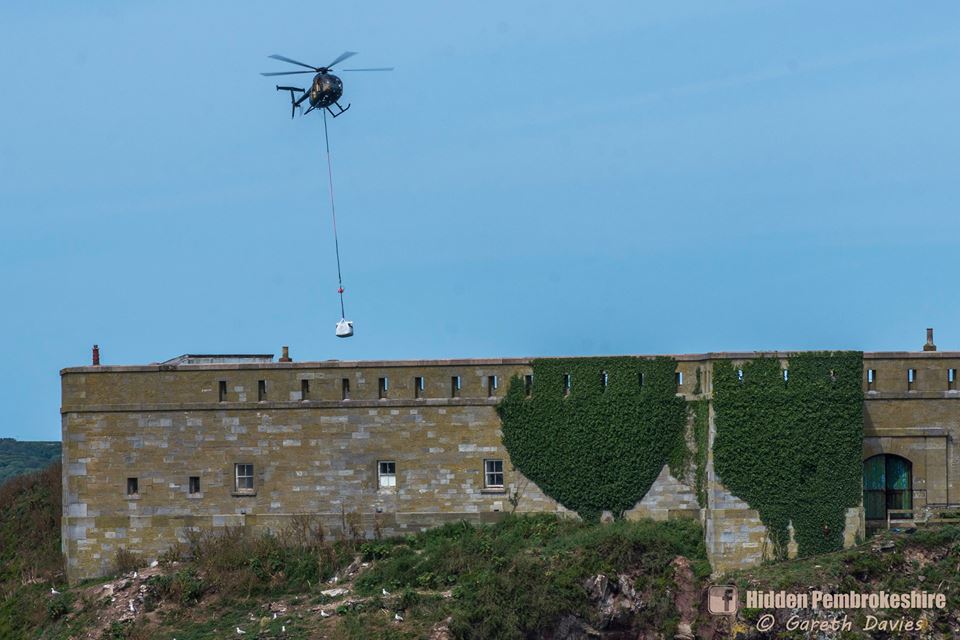 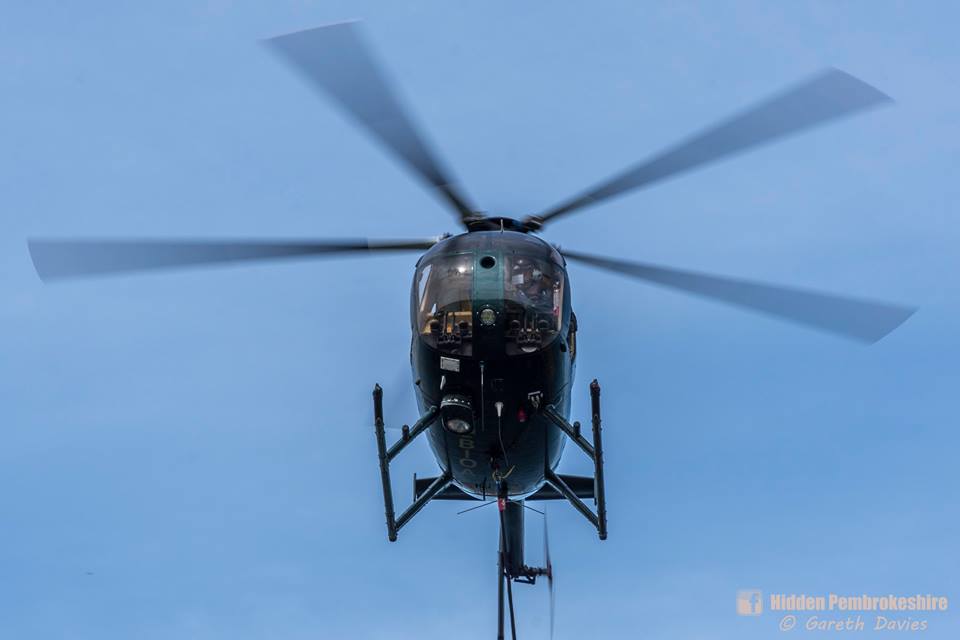 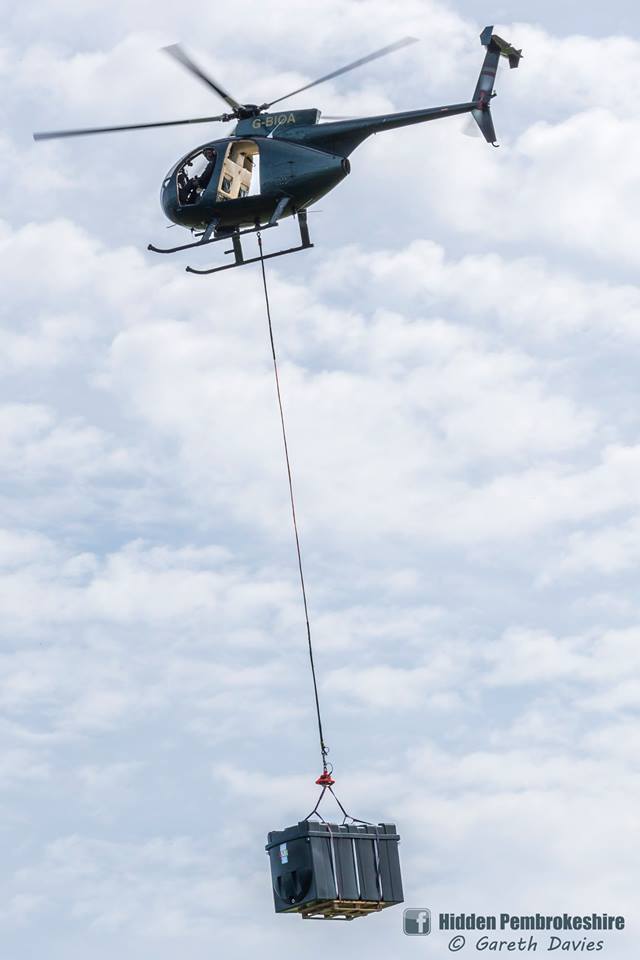 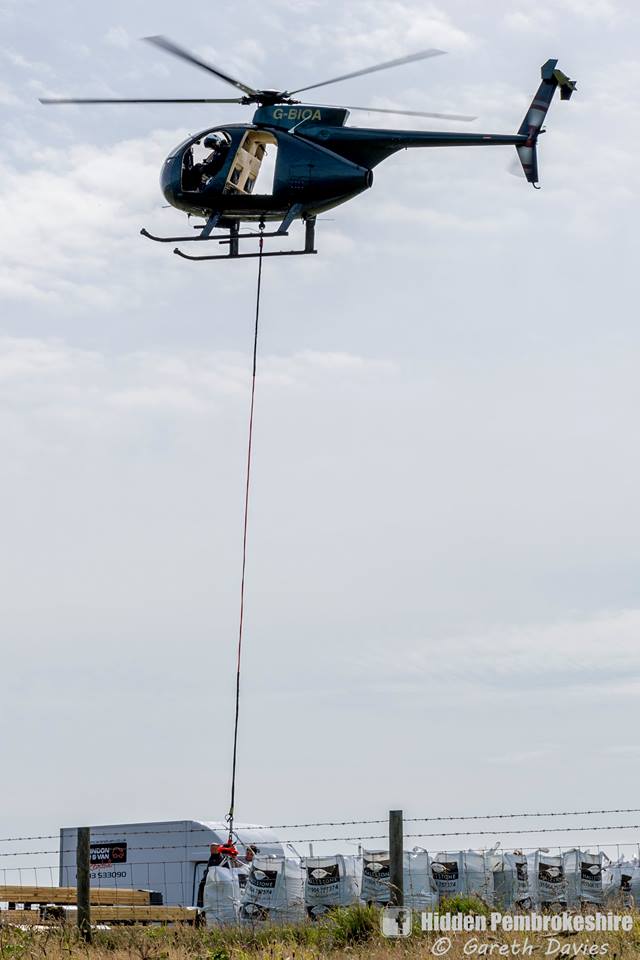 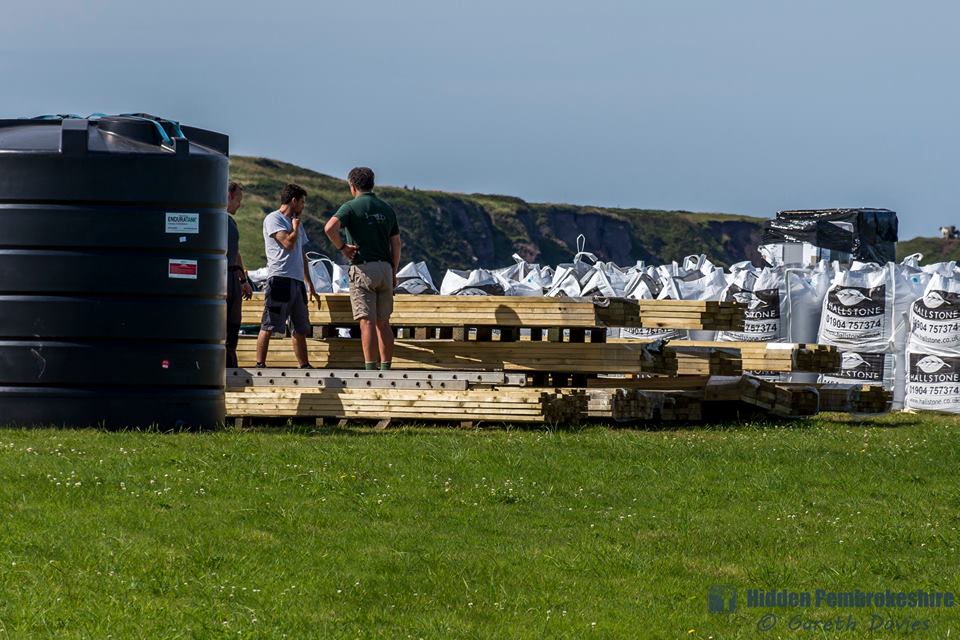 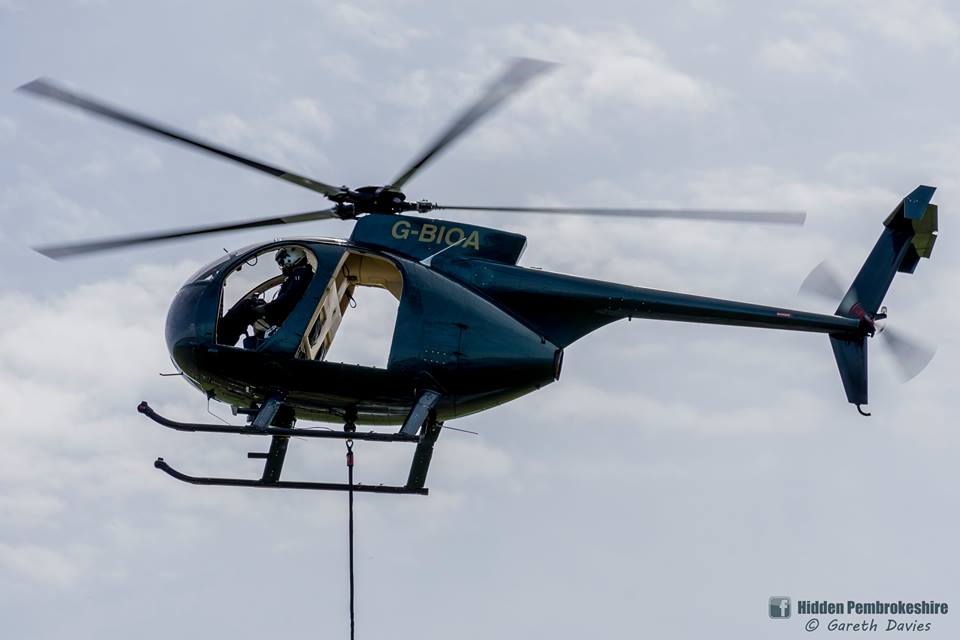 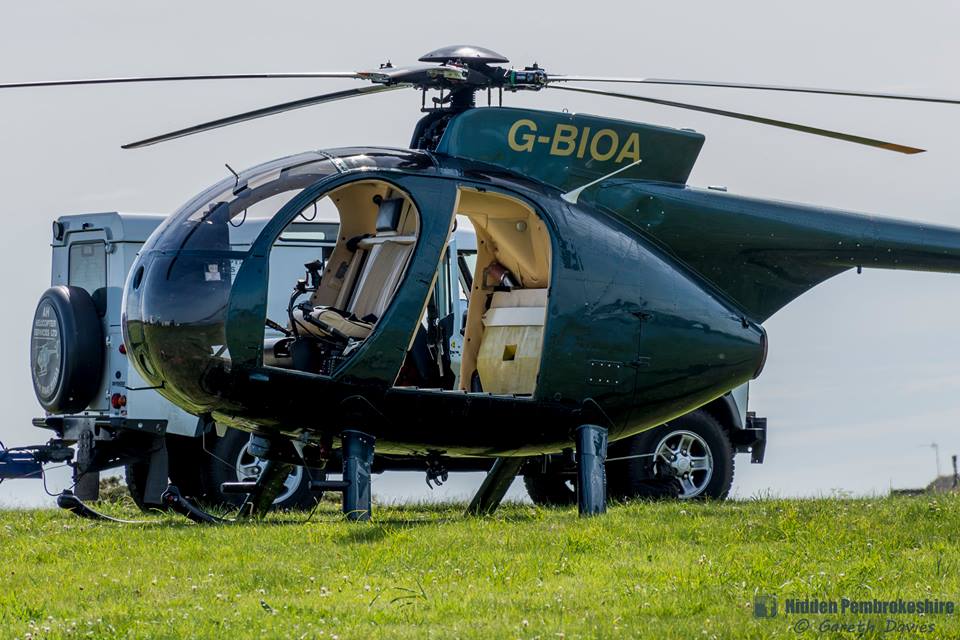 SUPPLIES have been flown over to Thorne Island this afternoon (Jul 17) via helicopter after being sold to a new owner.

The helicopter was photographed by Gareth Davies as it delivered building supplies – though it is not yet known what the plans for the island are.

The island, which was constructed using local stone between 1852 and 1854 as an outer defence for Milford Haven, was primarily used as a large naval base and was designed for a garrison of 100 men.

In 1932, it was converted into a hotel and is now a Grade II* Listed building.

It’s located off the coast near the entrance to Milford Haven and about quarter of a mile from West Angle Bay, and is accessible only by boat or the air.

The accommodation is contained primarily on the ground floor level, around a large courtyard, and had more recently been two bars, cloakrooms, games room, dining room, kitchen, nine bedrooms, a shower room, two bathrooms, a sauna, two self-catering kitchen, a laundry and other ancillary accommodation.

The island had been uninhabited for a considerable time, with some interiors are in a state of disrepair, and it was envisaged a new owner would ‘wish to reconfigure the accommodation’.