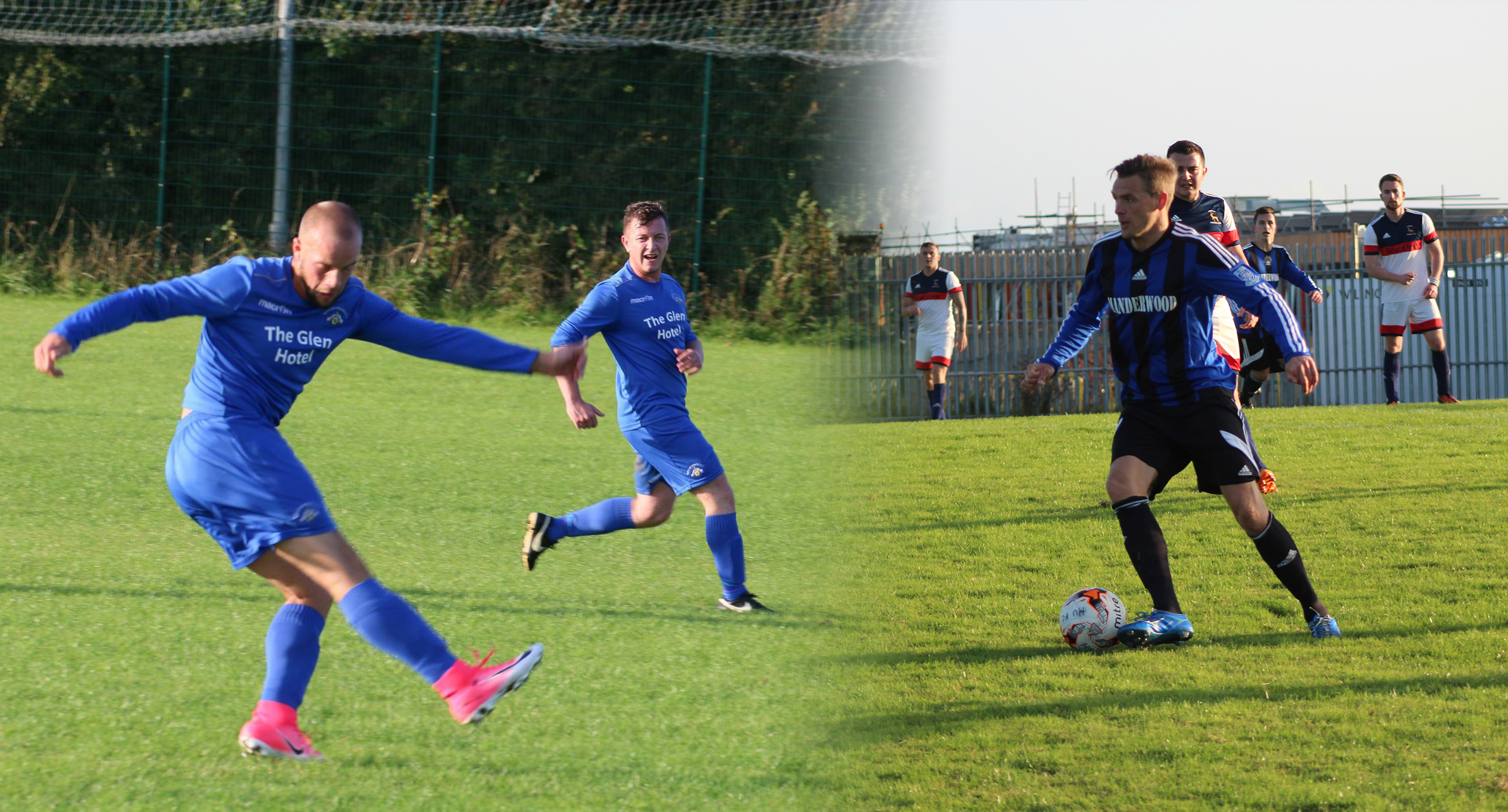 A 21-MAN squad from the Pembrokeshire Football League has been named for their opening fixture in the SB Williams Inter League competition.

The Pembrokeshire League will take on their counterparts from Carmarthenshire at Stebonheath Park in Llanelli on Wednesday, October 11.

Pembrokeshire won the tournament last year and will be looking to retain their title.

Gary Dawes, Ian Baker and Steve Briers coach the team and this year, players who had previously played in the Welsh Leagues are now able to be picked.

The squad of 21, which will be cut to 16 for the game, features Jordan Griffiths of Goodwick United, Hakin United’s Nicky Woodrow and Merlins Bridge’s Nathan Greene, who all have five goals to their name so far this season. However, there is no place for current top scorer, Geraint Rees, who has six goals for Neyland so far but his team mates Patrick Hannon and Henry Durrant have both been selected.

Second placed Carew are also not represented in the squad despite making a good start to the season.

Five Goodwick United players are in the squad, three from Hakin, five from Merlins Bridge, two from Neyland and six players from West Dragons.

The Pembrokeshire squad will also play games against the Swansea League and the Neath and District League at later dates.