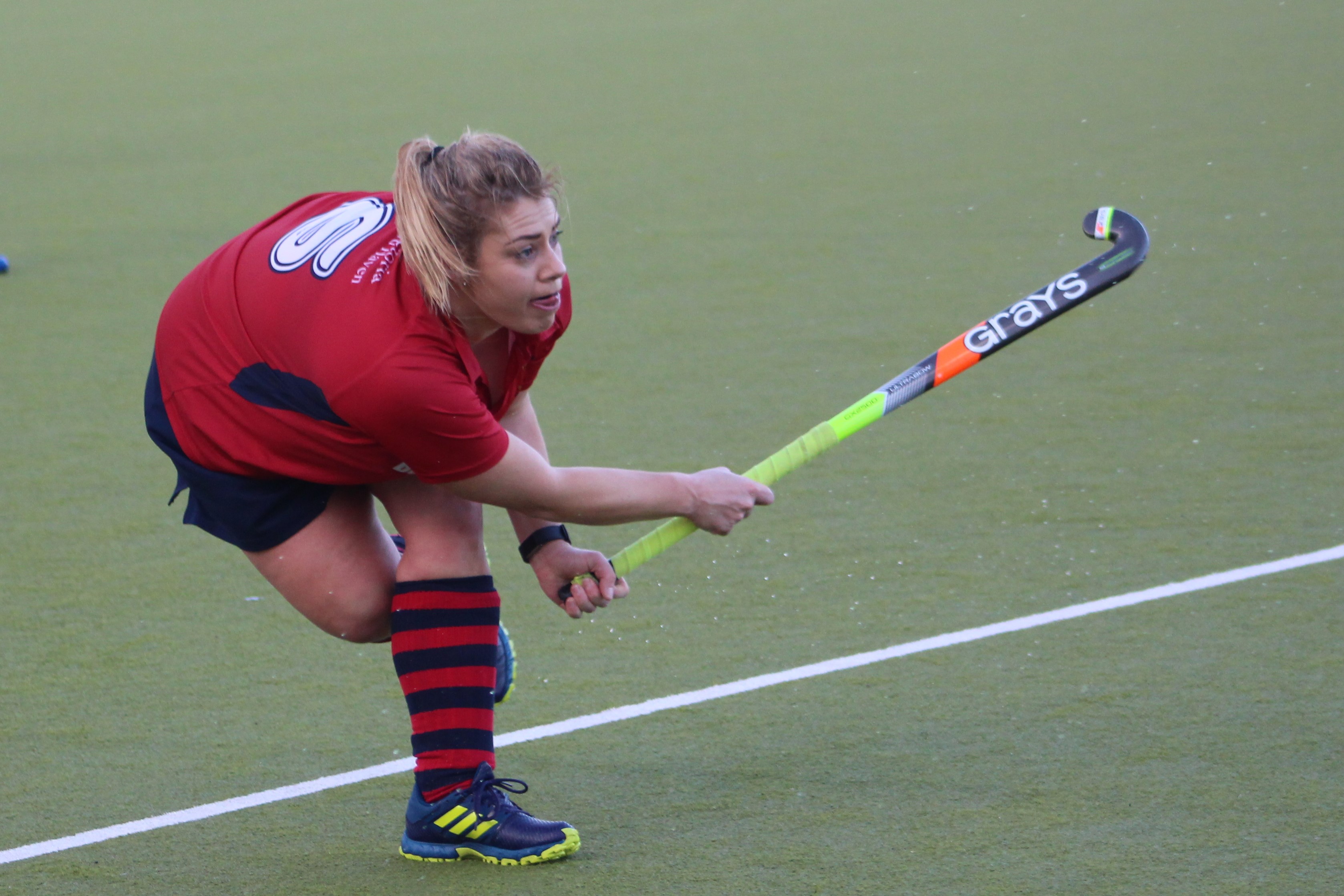 LOOKING to consolidate their place at the top of the table after a terrific performance the previous week Milford Haven Ladies took the long trip to Pontypridd to play Rhondda in wet wintry conditions on Saturday (Jan 27).

Starting the day with a bare 11 players, the visitors started brightly and it wasn’t long before they took an early lead with Charlotte Davies driving into the D and finishing well with a neat shot into the far corner.

Milford continued to set the tempo in the first period and found themselves 2-0 up shortly afterwards as Jemma Phillips finished a beautifully worked move, slotting the ball past the Rhondda keeper from Rachel Coe’s cross.

Despite several more chances going begging, Milford were indebted to keeper Louise Bellamy who saved brilliantly just before the break, keeping the score at 2-0 for a healthy half time cushion.

With no subs on the sideline, Milford tired in the second half as the rain fell heavily, and the home side hit back with a well-placed shot just sneaking inside the post with 20 minutes still to go.

As the game wore on the visitors dug deep, restricting Rhondda to only a few half chances, but continued to sit deep as they struggled to maintain any periods of possession and territory. The last 10 minutes saw Milford pinned back in their own half, but some resolute defending especially by Meg Evans MOM and some fine goal keeping ensured there was no late drama and to return home with another well-deserved 3 points.

Captain Emma Summons stated: “After last week’s performance it was great to back it up with another 3 points. Credit to the girls who got up early and made the long journey and I was very impressed with the way a bare squad battled well to ensure we came home with a win”.

Milford’s next fixture takes place on Saturday, February 3, at home against Sue Noake, with a 12pm pushback.