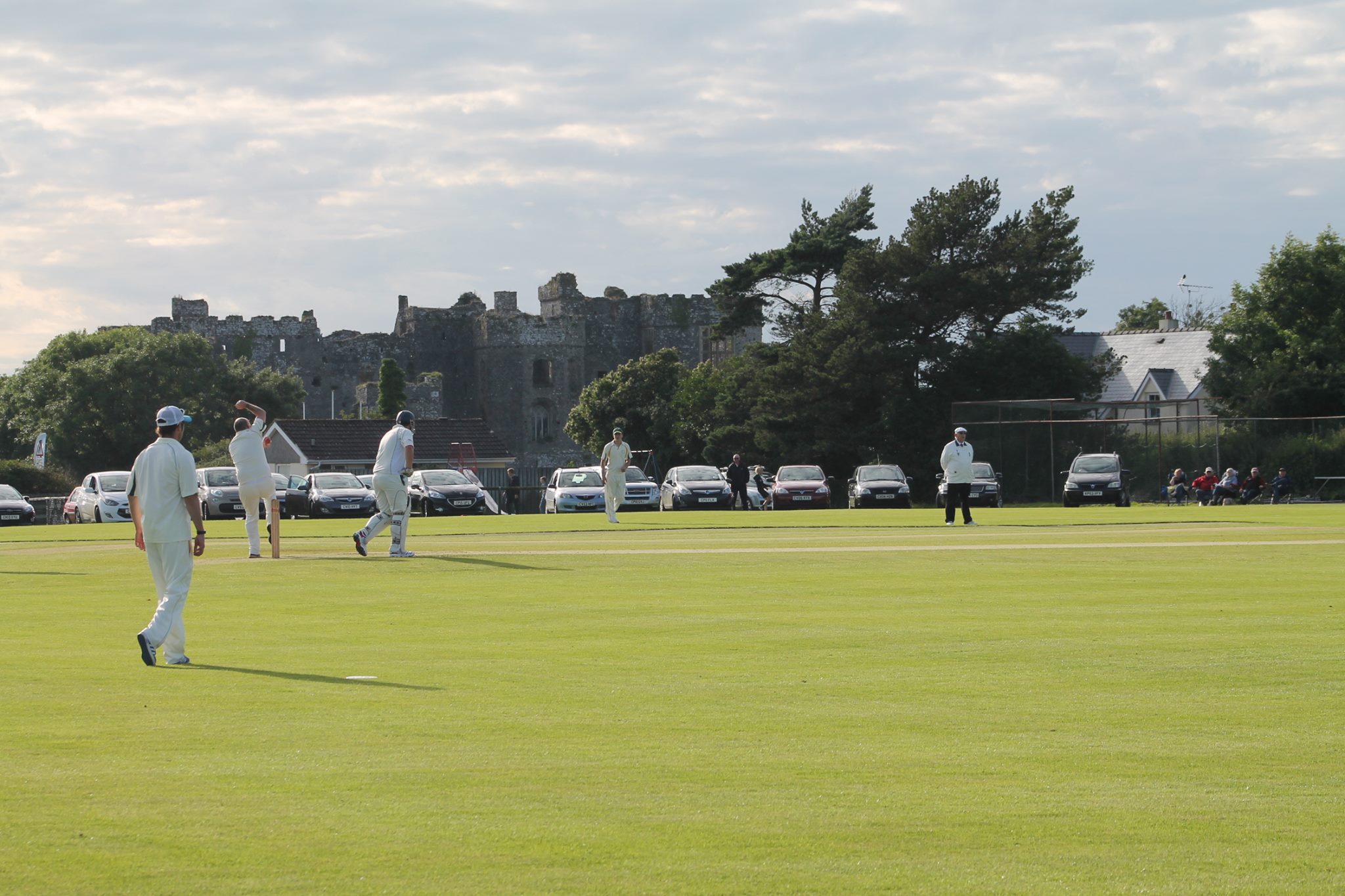 THE Pembroke County Cricket Club have issued their agenda to Clubs, Vice Presidents and members for the sixtieth AGM, to be held at Haverfordwest Cricket Club on Wednesday (Feb 28).

As part of the AGM the County Club will also make the draws for the first two rounds of the Harrison Allen Bowl, DR Morris Cup, Ormond Youth Cup and Alec Colley Cup under the guidance of Cup organiser, Robert Ridge (Burton).

Nick Evans (Narberth) will begin his second season as President and twenty seventh season on the County Executive, alongside Paul Webb (Cresselly) as Chairman and Richard Merriman (Whitland) as Vice Chairman.

Mr Trefor Evans (Whitland) is nominated to the position of Assistant Secretary and as a life member with the five remaining positions on the committee to be voted upon from eight incumbents.

They will be joined in the election process by Peter Davies (Neyland), the current Indoor League organiser and Selwyn Cole (Cresselly).

There are numerous proposed amendments to rules, on player eligibility, a limit to the number of overs a player can bowl, a rationale for sides to bat first and gain maximum points and in the lower division a way to encourage sides who may lose to focus on positive cricket.

After the issue of Carew’s final day declaration, they were awarded the James Morris Memorial cup as Champions but relegated to Division 2 and their captain Brian Hall banned for the first half of the 2018 season Neyland Cricket Club have proposed rules to alleviate to such an occurrence happening again.

Haverfordwest Cricket Club have proposed a change to the Harrison Allen Cup Rule 8 by asking for a ‘free hit’ after a foot fault no ball, with changes to monetary collection and distribution to be discussed.

New rules are proposed where points maybe awarded to clubs who enlist a new umpire onto the ‘circuit’ and procedures outlined in the laws of cricket (42) on the code of conduct to be adopted in some part. Junior organiser Jones and Secretary Blowes have numerous junior rule proposals for discussion, nine of the fourteen pertaining to U11 cricket.

The 2018 season begins on Sunday (Apr 22) for all five divisions, with play the following Sunday and the first Saturday game scheduled for Saturday (May 5), the season ending on Saturday (Aug 25).

The prestigious Harrison Allen final is due to be held at Cresselly Cricket Club on Saturday (Jul 28), with the Ormond Cup Plate the following Friday night (Aug 3), at Lawrenny and the Ormond Youth Cup final at Carew on Sunday (Aug 26).

The first final will be the DR Morris Cup final at Burton on Sunday (Jul 5) and the Alec Colley Cup final, for second XIs at Pembroke Cricket Club on Sunday (Aug 12).

The senior county side begin their representative fixtures with a game against Wales XL at the Kingsmoore Ground, Kilgetty on Sunday (May 13) before welcoming the South Wales League to Lawrenny the following Sunday (May 20).

The return fixture with South Wales will see the County side travel to Llandysul on Sunday (June 20), before locking horns with Wales U17 at Imble Lane, Pembroke Dock on Thursday (Jul 5). The final game on the fixture list will see an MCC side play at Whitland on Wednesday (Aug 15).

All member Clubs are requested to be present for the AGM, their absence invoking a potential £25 fine, which is rarely incurred.

The financial statement of the County Club shows them to be in a healthy state although they are proactive in understanding the need to continually move forward from a strong fiscal base.