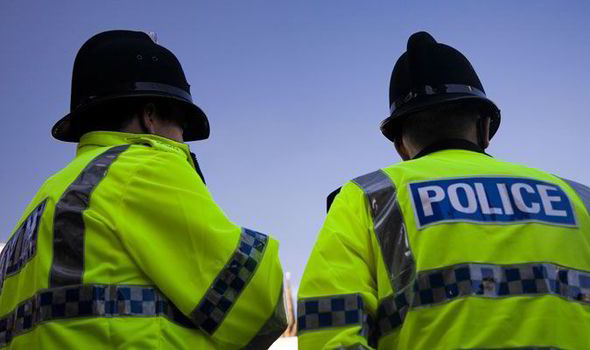 ON Sunday (Jun 2) a woman was bitten in Lota Park, Fishguard, and police are now appealing for information to track down the owner of the animal.

The incident, which happened at around midday, involved a ‘beige Terrier type’ biting the woman.

The owner of the dog is described as a female, with another three dogs which included a greyhound, which is a tri-colour with a pink harness.

If you have any information regarding the identity of the owner of the Terrier type dog, please contact PC Martin 836 of Fishguard Police Station or contact Crime Stoppers anonymously on 0800555111