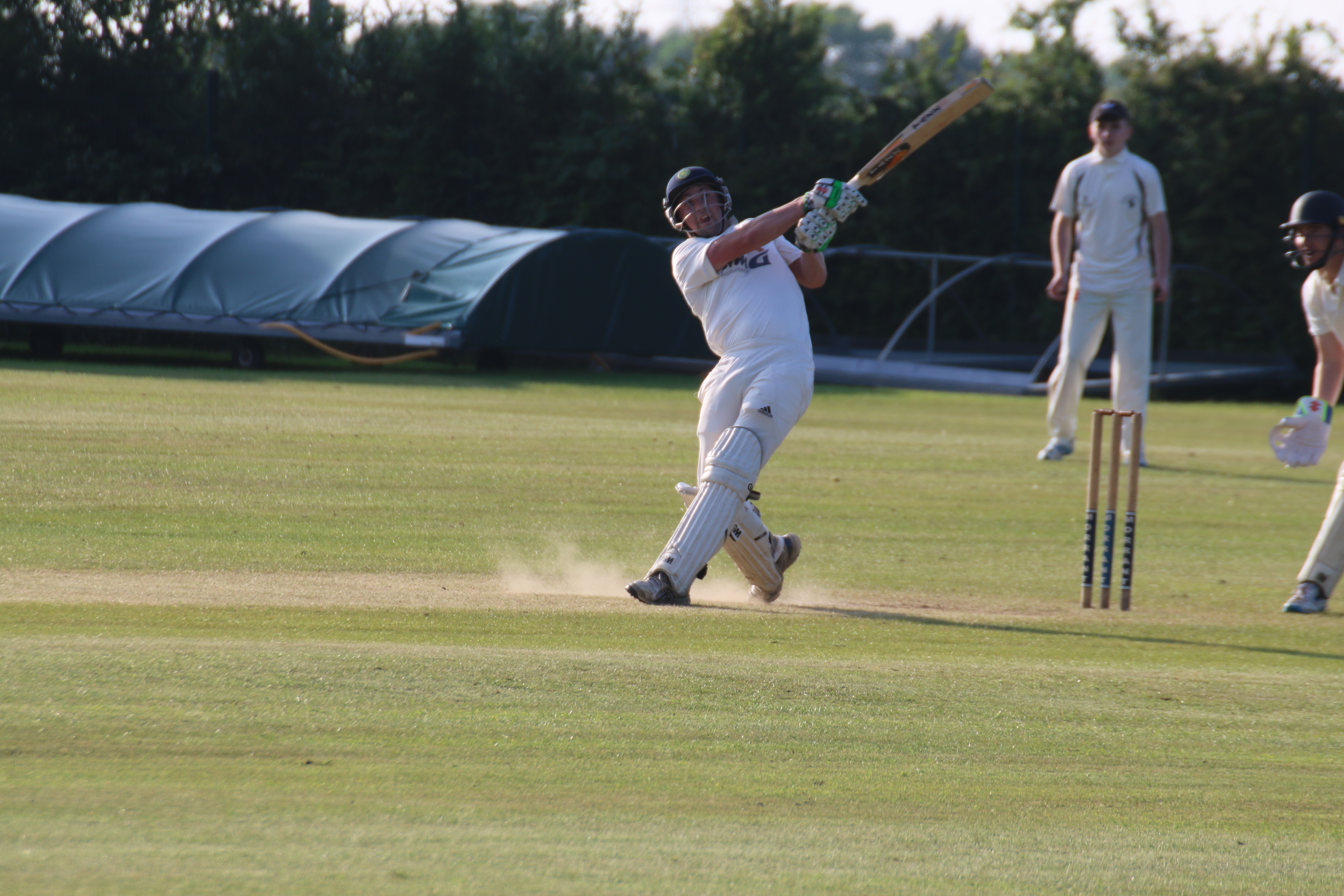 WHITLAND are through to the quarter finals of the Alec Colley Cup after they beat Neyland on Tuesday (Jun 12).

Whitland won the toss and batted first on a beautiful evening at the Athletic Ground in Neyland and they made a good score of 175-4 from their twenty overs.

Steffan James and David Lee shared an opening stand of 57 before Lee was caught by Callum Power off the bowling of Jamie Smith for a score of 24.

Gethin Scourfield followed soon after when he was caught by Stephen Murray off the bowling of Kieran Arran.

James and Iestyn Scourfield then shared 33 runs for the third wicket but Scourfield was out for a score of 10 when he was stumped by Murray off the bowling of George Evans.

Martin Thomas was also run out but that was the last wicket to fall as James and Wayne Howells smashed Whitland to their total.

Howells hit two late sixes in a score of 15 not out but the innings belonged to James who hit ten fours and five sixes in a knock of 110 not out.

Paul Miller hit a four and a six in a quick-fire 10 but he was also caught by Lee off the bowling of Howells and that left Neyland on 30-3.

Scott Jones and Stephen Murray did their best to try and get Neyland going again and the pair shared a stand of 52 runs for the fourth wicket.

Murray played some excellent shots, splitting the fielders with two excellent fours and a six as Neyland reached 63-3 off ten overs. Their partnership was eventually broken when Murray was caught on the boundary by Lee off the bowling of Conor Bowen for a score of 45.

Jones and Gavin Rowland shared 24 runs for the next wicket but Neyland were quickly running out of time as they only brought up their 100 in the fifteenth over.

Jamie Smith and Tom Pritchard took Neyland to 124-6 in their innings but they were well beaten on the night by their opponents.

Carew are also through after they beat Llanrhian. Llanrhian reached 103-9 in their innings before scores of 40 from Robbie Hicks and 49 not out from Scott Richards saw Carew to victory.