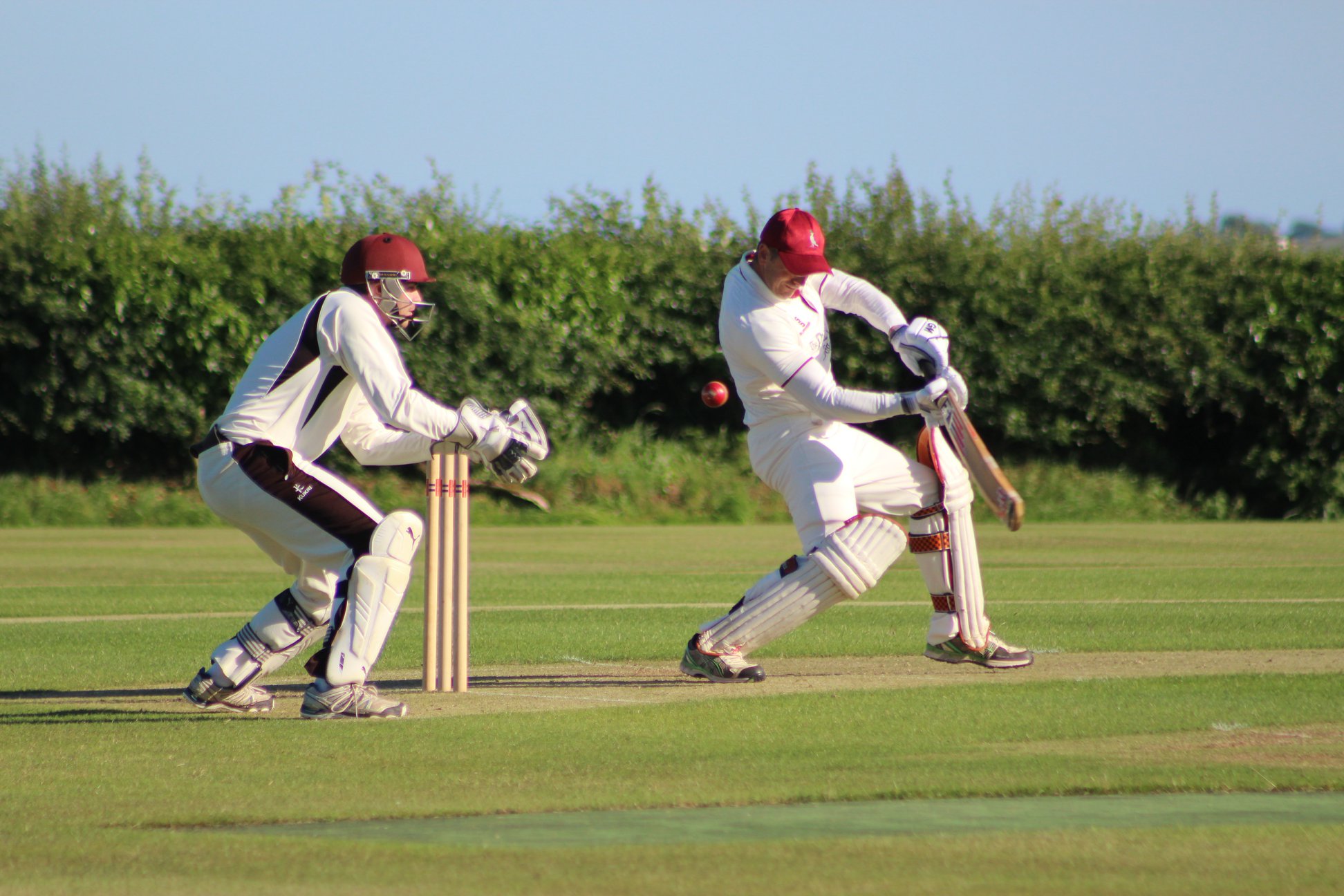 THERE will be a new name on the Harrison Allen Trophy this year after holders Neyland were knocked out by Cresselly on Thursday night (Jun21).

Thursday’s game was a repeat of the 2017 final and Cresselly were keen to exact some revenge for that defeat.

However, such revenge seemed unlikely at the halfway stage as Cresselly were restricted to 112-8 from their 22 overs.

Dan Sutton and Alex Bayley made scores of 12 and 14 respectively before being bowled by Nathan Banner and Nick Koomen.

Iwan Izzard was caught of the bowling of Patrick Hannon and that left Cresselly on 37-3.

Adam Chandler and Phil Williams then shared 42 runs for the fourth wicket as they looked to get the home side going.

Chandler hit 26 for Cresselly but he gave his wicket away as he walked down the wicket to play a shot but he missed the ball and Sean Hannon had an easy stumping.

Ryan Lewis and Dan James were both out without scoring as Neyland continued to bowl well. Phil Williams added 18 but he was one of three victims to Andrew Miller. Nathan Banner was the pick of the bowlers as he claimed four wickets while Nick Koomen also struck twice.

Neyland would have been confident of reaching their target but an equally as good performance in the field from Cresselly restricted their rivals to 107-7.

In their reply openers Paul Murray scored 12 and Patrick Bellerby added 10 as they shared 29 runs for the first wicket.

Murray was caught by Neilson Cole off the bowling of Mike Shaw and moments later Banner was heading back to the pavilion as he was run out by Ryan Lewis for a duck.

29-2 became 30-3 as Bellerby was caught by Sion Jenkins off the bowling of Lewis. He then claimed his second wicket as he broke a partnership of 15 between Nick Koomen and Gregg Miller with the latter caught behind by Cole.

Nick Koomen had made a patient 23 but was then bowled by Tom Arthur.

Henry Durrant and Scott Jones finished the innings not out on 21 and 23 respectively but it wasn’t enough to take Neyland over the line.

They needed 13 off the last over but were unable to knock off those runs as they finished six runs short of their target.

It means that Cresselly join Llangwm, Lawrenny and Narberth in the last four of the competition and the draw for the semi-finals will be made on Wednesday (Jun 27) at the County Cricket Club meeting.