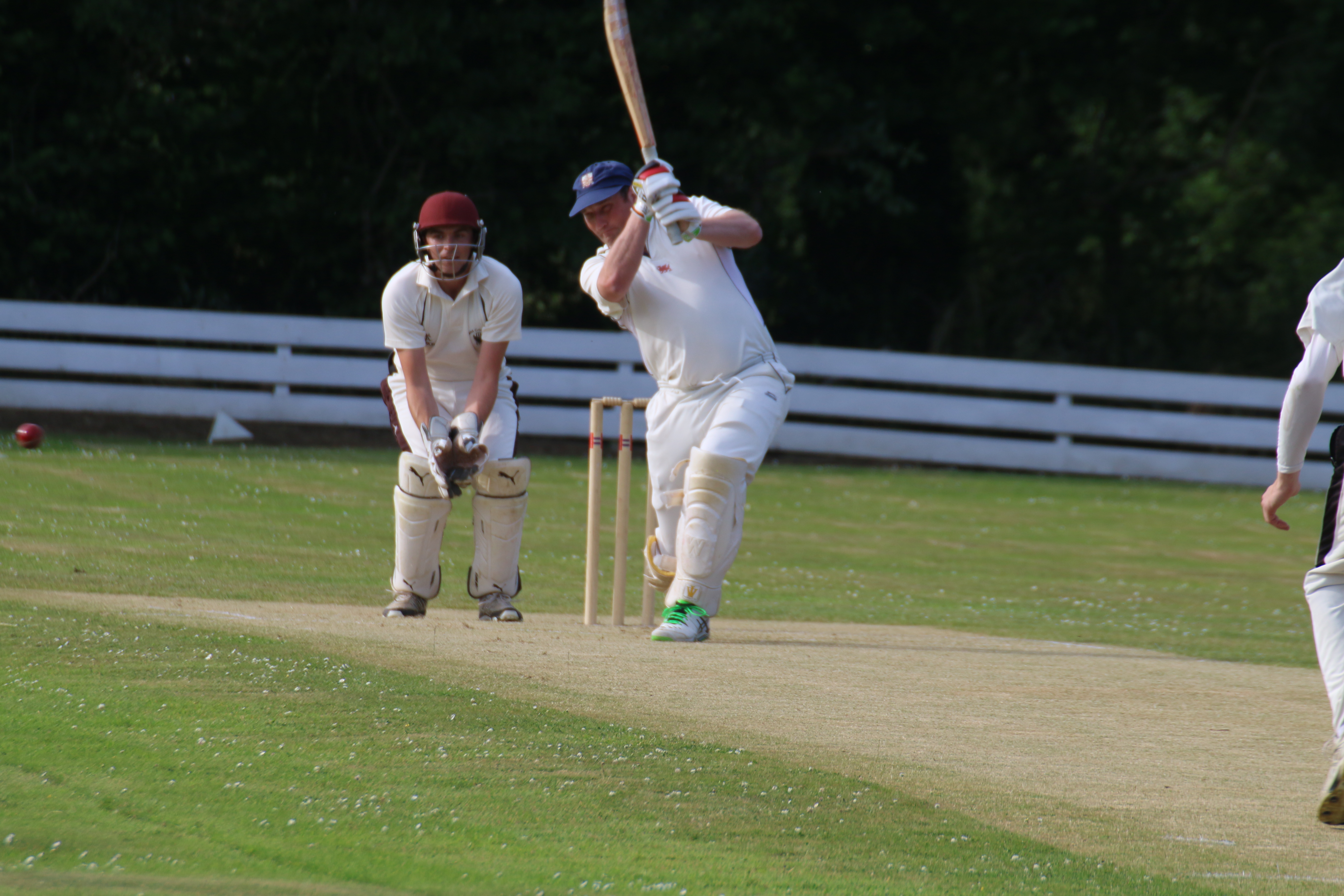 HAVERFORDWEST remain top of Division 1 after they comfortably beat Kilgetty on Saturday (Jul 21).

Batting first, Holliday smashed 19 fours and three sixes in a knock of 136 from 137 balls and he had good support from Lee Summons who added 40.

Jake Merry finished not out on 20 as Haverfordwest posted an excellent total of 247-7 from their 45 overs.

Kurtis Marsh took three wickets for the home side while Jack Parkinson and Ross Hardy both struck twice.

Hardy’s score of 25 was the only positive for Kilgetty who slumped to a disappointing 55 all out with Adam James taking five wickets and Johnny White taking four. Cresselly are three points behind in second place after they beat St Ishmaels by six wickets.

Tish were invited to bat first and had scores of 30 from Harry Nicholas, 37 from Andrew Pawlett and 62 from Jack Nicholas in their total of 192-8.

Dan Sutton then scored 83 for Cresselly in their reply before he was run out but scores of 26 not out from Iwan Izzard and 25 not out from Simon Cole saw Cresselly over the line.

Neyland kept hold of third place as they eased to a nine wicket win away at Johnston, a result which sadly confirms their relegation to Division 2.

Johnston batted first but were all out for 118 despite a score of 70 for Hafiz Farooq. Geraint Rees did the damage for Neyland who took six wickets for the loss of six runs. In reply, Greg Miller was out for a score of 35 but a score of 70 not out from Ashley Sutton guided Neyland to victory.

Fourth placed Whitland also had a comfortable victory on Saturday as they beat Burton by nine wickets.

Burton were all out for 164 in their innings with Rob Neil top scoring on 41 and Luke Hayman adding 40 after Toby Hayman had earlier scored 28.

Wayne Howells and Jack Bowen both took three wickets and the pair then shared an opening stand of 112 to set Whitland on their way to victory.

Bowen fell for a score of 86 from 63 balls before Howells finished not out on 43 and Iestyn Scourfield finished unbeaten on 33 to see Whitland over the line.

Lawrenny warmed up for the Harrison Allen Final with a 103-run victory over Llangwm.

Harry Thomas opened up with 52 runs for Lawrenny who also had scores of 90 from Brad McDermott-Jenkins while Joe Kidney finished not out on 70. That helped the home side post an excellent total of 307-7 from their 45 overs.

Will Beresford scored 65 for Llangwm in their reply and Joe Kiff scored 29 but it wasn’t enough to see them to victory.

McDermott-Jenkins took six wickets for Lawrenny as they bowled Llangwm out for 204.

League Cricket will take a break this weekend as the Harrison Allen Final between Lawrenny and Cresselly takes place.

When the League action returns on Saturday, August 4, leaders Haverfordwest will take on Whitland in what could be another crucial game in the title race.

Elsewhere, Cresselly are at home to Burton while Neyland are also at home to Kilgetty.