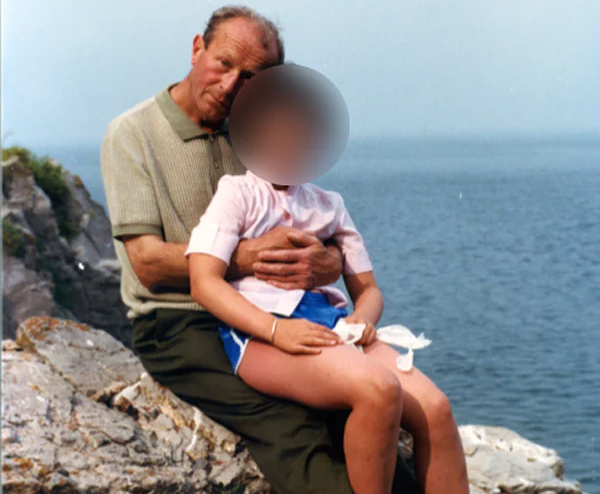 TWENTY people have now come forward with claims they were sexually abused as children on Caldey Island.

Father Thaddeus Kotik, who lived at Caldey Abbey for 45 years before his death in 1992, is accused of abusing children in the 1970s and 1980s.

Since November last year, a further 14 have now reported abuse to police.

One victim, speaking anonymously to the BBC, described how the abuse had a devastating impact on her life.

She said: “I became an alcoholic, I had an eating disorder, and I was hanging around with drug addicts and prostitutes.

“I was in relationships with violent, alcoholic men and all these terrible things nearly ended my life because I was very heavily into drink and drugs, and living with a heroin addict is pretty full on.”

In February, a man, who went by the pseudonym Mark, also spoke out about his experience.

In the 1960s, Mark’s father befriended Kotik when they visited the island on a holiday and was sexually abused several times from the age of eight-years-old.

Mark’s family were invited by Kotik into a private garden, where he served them food and drink. This garden is where, the following year, Mark was abused by the monk.

The next year, Mark’s family were asked to visit again by Kotik. His father did work around the island to pay for the trip, when Kotik looked after Mark and his siblings. This time he was abused in the monastery kitchen.

Detective Chief Inspector of Dyfed-Powys Police, Jayne Butler, has said that specially-trained officers are now investigating the claims, as well as supporting the victims who have come forward.

She urges anyone else who has suffered abuse to come forward to the police.