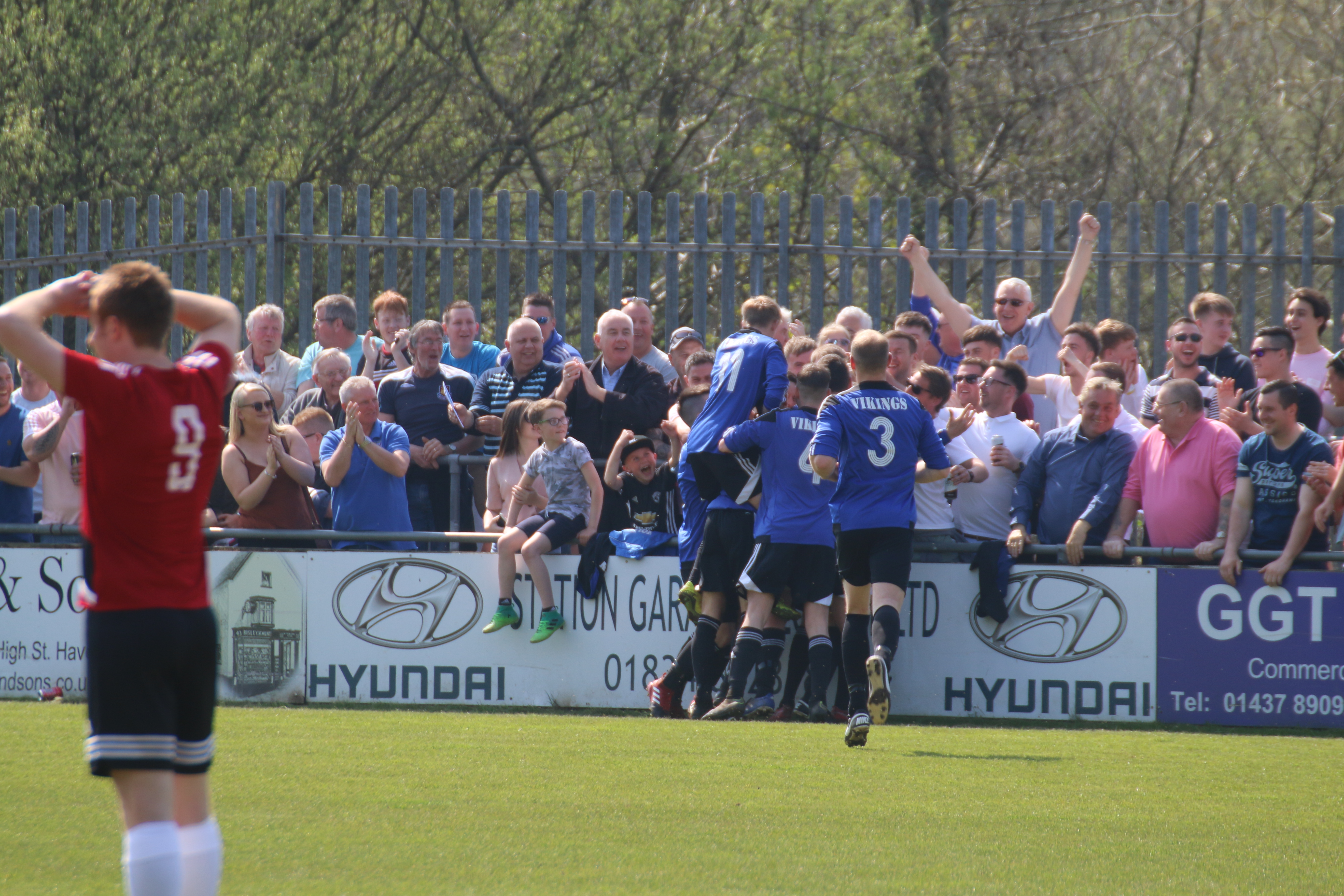 THE first round of the Senior Cup gets underway on Saturday (Sept 22) as the road to the Bridge Meadow begins.

The standout tie of the round sees Cup holders Hakin United taking on Clarbeston Road in a repeat of last season’s final.

Hakin won the final 7-1 and they will be keen to get their defence of the Cup up and running. Clarby have reached the final for the last two seasons and they will also be looking to get through to the next round.

There is a local derby on offer in Fishguard as they welcome former Senior Cup winners Goodwick United. Both teams have made excellent starts to their respective seasons and something will have to give for one of these teams to go through.

Keegan Summers and Steve Lewis have both scored seven times for Fishguard and Goodwick will have to keep these two quiet. Jordan Griffiths has also started the season in fine form with eight goals and he will provide the main threat to their rivals.

Division 5 newcomers Newport Tigers will have their first taste of Senior Cup football on Saturday as they travel to Division 1 side Narberth.

Narberth have not won in their opening five games and will be looking to kick start their season with a cup win.

Newport have played three times so far winning just once but they will be keen to cause an upset.

Another side that has had a tough start in Division 1 is Lamphey and they host Division 2 side Letterston who have also made a slow start with just one win from their first five games. Merlins Bridge have made an unbeaten start to the season with three wins and a draw in their first four games and they will be looking to avoid an upset against Division 4 leaders Cosheston.

Cosheston are also unbeaten and have scored over three goals in each of their three games so far and the Wizards will need to be wary of the threat posed by their opponents.

Division 2 leaders Johnston are at home as they welcome Carew in what should be an excellent game.

Johnston’s Scott Crawford and Ryan Doyle, with nine and seven goals respectively, have started the season in excellent form and they will be hoping they can cause an upset.

Carew had been unbeaten until their loss to St Clears last Saturday and they will be keen to bounce back from that result with a win in the cup.

Neyland earned their first win of the season on Saturday as they beat Milford and they will be looking to back that up as they take on Division 2 Solva.

Solva have made a steady start to their season with two wins and a draw from their opening five games but they also won in their last game on Saturday as they beat Lawrenny 3-2. Milford United are away to fellow Division 1 side Saundersfoot Sports in a repeat of last season’s first round game which the Sports won at Marble Hall.

Hundleton beat Monkton Swifts in the first round last year and they have a home game against Milford Athletic.

Both sides have made a slow start to the season and will be eager to get their season up and running with a cup win.

Camrose are at home as they take on Pembroke Boro who are yet to lose in Division 3 so far this season.

Llangwm/H’west CC take on Herbrandston while Pendine are at home to Prendergast Villa.

St Clears host Kilgetty and St Ishmaels are at home as they take on Monkton Swifts. James Russell and Dylan Davies have started the season on fire scoring 19 goals between them and Tish will do well to stop them.