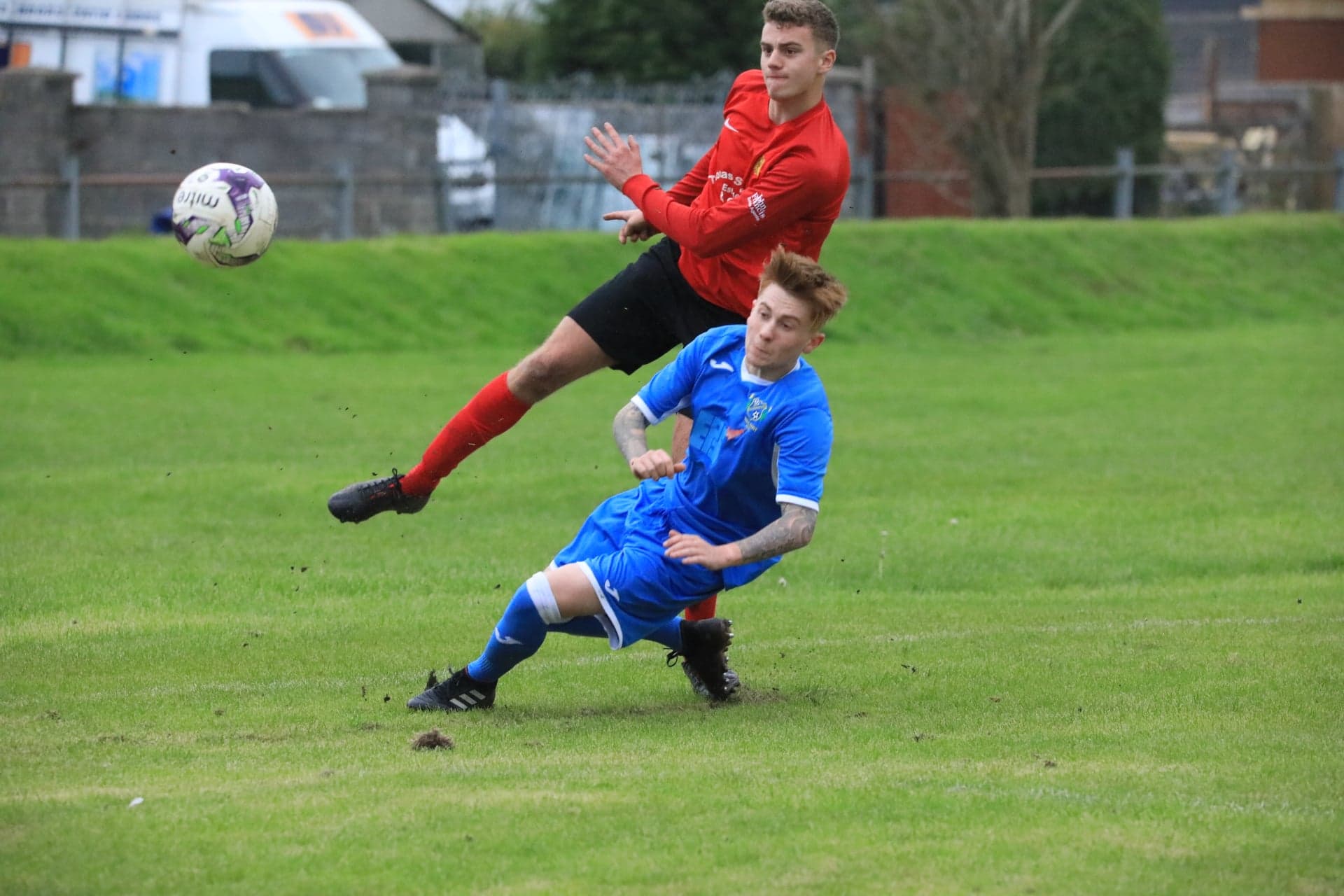 CAREW went through to the third round of the West Wales Cup on Saturday (Nov 3) as they came from behind to beat Burry Port 5-2.

Carmarthenshire League Division 1 side Burry port went 1-0 up just before half time with a penalty from Lewis James.

Jordan Richards then equalised jut after half time with a header from a Lloyd Hughes corner, Jordan then scored again with a good right footed strike.

Scott Ferney then made it 3-1 with an excellent lob over the keeper. Burry Port then made it 3-2 after all Carew players stopped when they thought the ball went out of play but the linemen thought otherwise, allowing Rowan James to score.

Lloyd Hughes then got his name on the score sheet with a strike just inside the box and Scott Ferney sealed Carew’s passage making it 5-2 after a good pass from James Hinchliffe.

Carew are in cup action again on Saturday (Nov 10) as they host Johnston in the first round of the Senior Cup, kick off 1:45pm.

Also on Saturday, Burry Port return to action in Division 1 of the Carmarthenshire League as they host second placed Llandovery.

Neyland put Abergwili to the sword