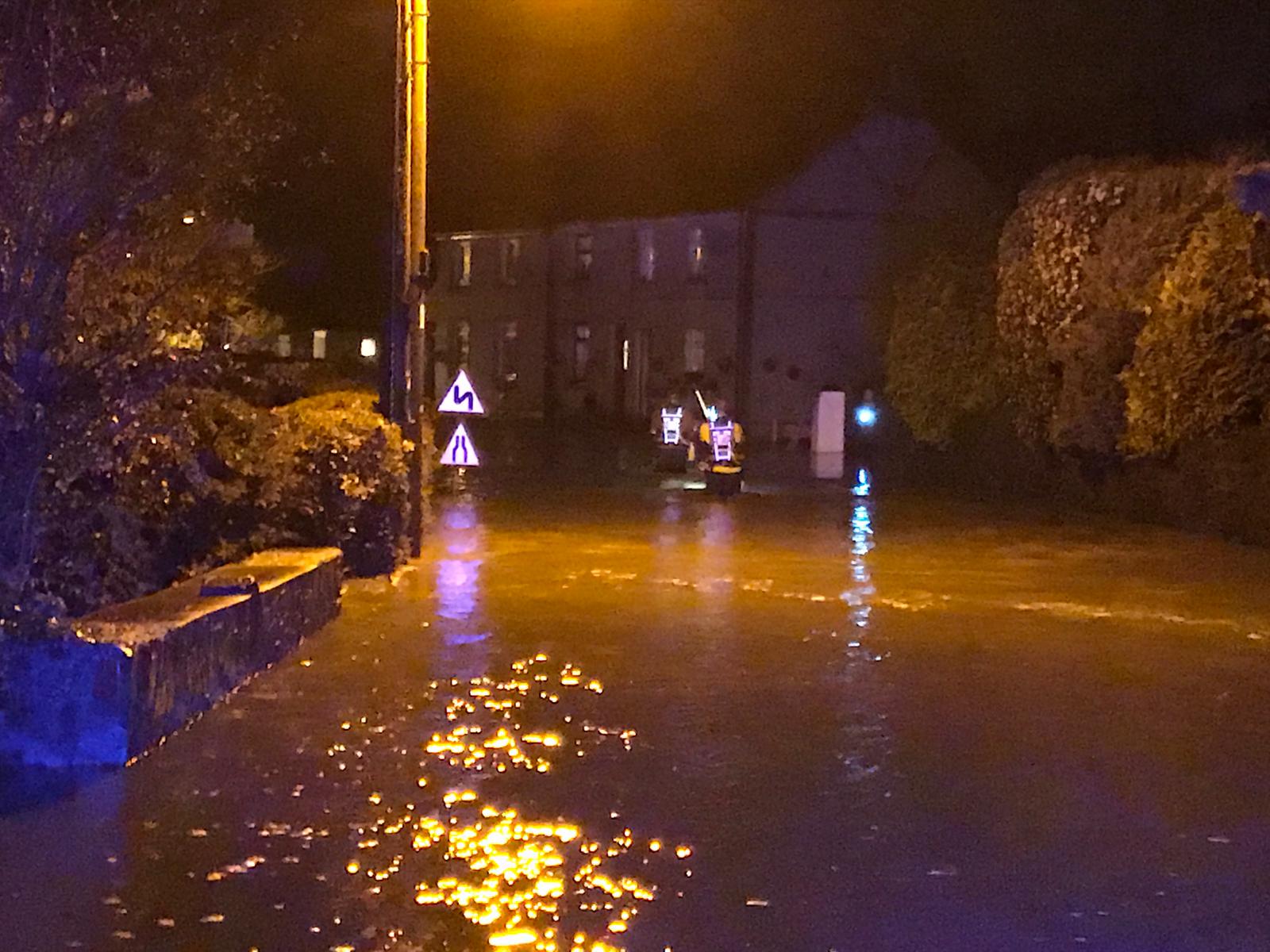 THE PORT OF MILFORD HAVEN has hit back at claims from the flooded residents of Lower Priory and Havens Head that a blocked culvert was to blame.

One of those people is Colin Laugharne from Milford Haven – a former employee of Milford Haven Docks Company until 15 years ago – he told The Herald that he used to be involved with maintaining the culvert over several years.

Mr Laugharne is certain that a blockage caused the flooding and that the Port was to blame. He said: “Millions of pounds worth of damage have probably been caused by this flooding. If you go to the dock wall you can see that the water is just dribbling out. How can that be the case if it is working properly. If you look at the road in front of the library you will see water coming up and out of the drains, rather than going in. That is because the water can get as far as that point and then it has no other place to go.

He added: “We used to constantly keep that clear when I was working there, and we also used to even grease the drain door so it would open and close easily. I doubt that has been done since I was there.”

Mr Laugharne said: “I used to live in Havens Head – then I sold the house to my son. He was due to complete a sale of the property today but it has been cancelled due to the flooding – all because of a lack of  maintenance to the culvert. Its got to be kept clear at all times.”

The impact on families and businesses is serious. Glenda German, the landlady of The Priory spent an emotional ten minutes on the telephone with our reporter. She is staying with friends after the water level at the pub was threatening to rise to the first floor last night (Nov 8) where she lives with her pet dog, Bertie. She told The Herald: “I do not think that I have been treated well. I have not seen anybody. I was rescued by  Michael (Barrett) and Swanny (Nigel Swann) in a yellow inflatable dinghy.

With obvious emotion in her voice she said: “My life has been turned upside down and inside out – I am gutted – Its my home, my whole life.”

Glenda explained that before the Havens Head development was constructed there was never any real problems with flooding at the pub.

A press officer told The Herald on the telephone today that the claim of a blockage was completely false.

“With regards to water levels in the dock itself, we are rapidly sluicing water out as soon as the tide allows.  Additionally, the emergency services have installed pumps to take water directly from flooded areas into the dock.

“It is important to note that lock gates are not able to resist the force of the incoming tide. We have no choice but to let the water flow into the dock as the tide comes in and close the lock gates at high tide.