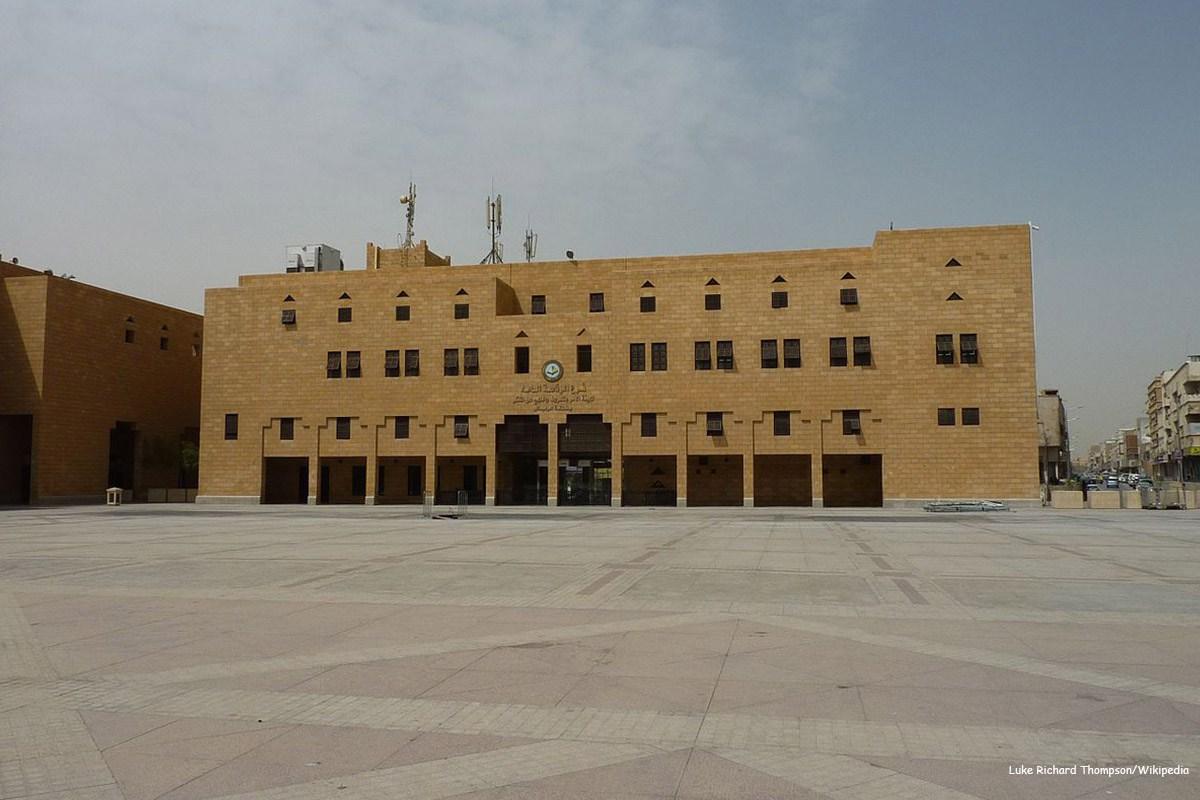 In the House of Commons on Wednesday, April 24, Sir Vince Cable asked the Government to make a statement on the executions which took place the previous day.

Amnesty International has condemned the executions, which included the killing of a man who was under 18 at the time of his arrest, in contravention of international law.

The Middle East research Director of Amnesty International, Lynn Maalouf called it “another gruesome indication of how the death penalty is being used as a political tool to crush dissent from within the country’s Shi’a minority”.

The Saudi authorities are thought to have executed 104 people so far in 2019.

Those executed yesterday were charged with terrorism offences. One man was crucified. Another had his headless body displayed in public.

Responding to the urgent question, Minister of State for Europe and the Americas, Sir Alan Duncan said: “We are very concerned by the executions of 37 men in Saudi Arabia and the Foreign Office is working to establish the full facts.

In response, Sir Vince Cable said: “We are in urgent need of a reappraisal of our relationship with Saudi Arabia given the fact that the continued mediaeval barbarism of the regime does not constitute the basis for a friendly alliance and indeed makes it an enemy of our values and our human rights.”

The UK Government encourages arms sales to the Saudi kingdom and trains members of the country’s security services in this country. Saudi Arabia is engaged in a war of attrition with neighbouring Yemen, for which it has attracted widespread condemnation for targeting Yemeni civilians.

The MP for Leeds North East, Fabian Hamilton said: “Publicly pinning one of the headless bodies to a pole as a warning is not only disturbingly barbaric and medieval in nature, but an abhorrent violation of human rights.

“According to the families of those executed, there was no prior notice that the executions would be carried out. That is a blatant flouting of international standards set out by even the most brutal of regimes that still use the death penalty.

“We know that some, if not all, of those executed, were convicted in Saudi Arabia’s Specialised Criminal Court, which has been widely condemned by human rights groups as secretive, and which has in the past been used to try human rights activists, whom the state often wrongly regards as terrorists.

“We also know that at least three of those executed were juveniles—a clear violation of international law, which the Saudi regime appears to care very little about.

“Abdulkarim al-Hawaj was charged with participating in demonstrations, incitement via social media and preparing banners with anti-state slogans. Reports from human rights watchdogs in the country claim that he was beaten and the so-called confessions extracted from him through various means of torture.

“Mujtaba al-Sweikat was a student about to begin his studies at Western Michigan University when he was arrested at King Fahd airport, beaten and so-called confessions extracted through torture.

“Salman Qureish was just 18 when he was executed, but he was convicted of crimes that allegedly took place when he was still a child. The UN has condemned his sentencing and the use of the death penalty against him after he was denied basic legal rights, such as access to a lawyer.”

Carmarthen East & Dinefwr MP Jonathan Edwards said: “The vast majority of those executed yesterday were Shi’a Muslims. To what degree do the British Government consider that the Saudi regime is using the death penalty as a means of quashing dissent among a persecuted religious minority within its borders?”

Sir Alan Duncan replied: “I do not think that this is the moment for me to give an extended thesis on such matters, but I understand the hon. Gentleman’s suggestion. In many parts of the Middle East, the Sunni-Shi’a conflict is very intensive and creates enormous tension, difficulty and strife.” 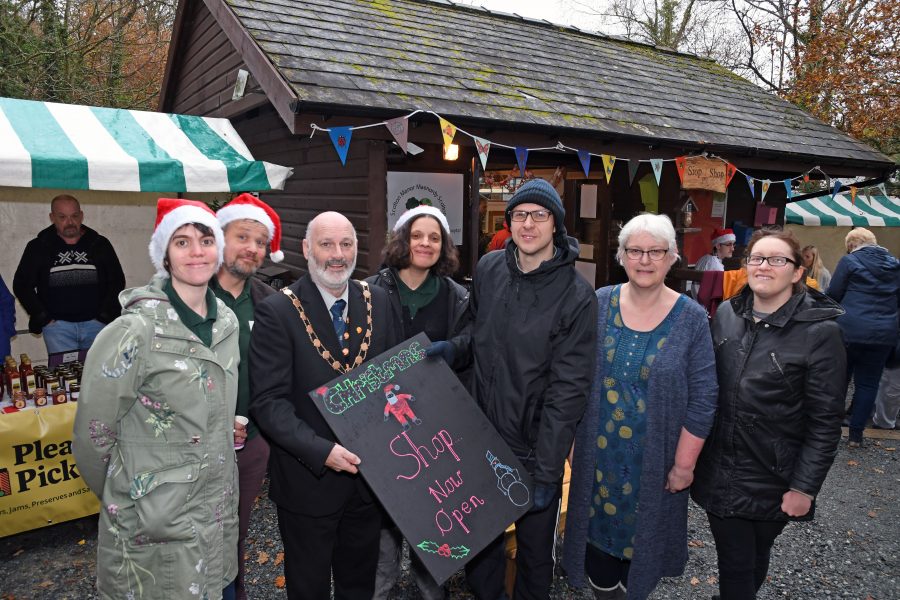 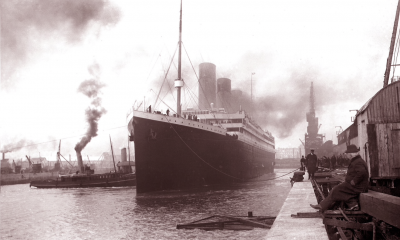 ON the morning of April 15 1912, in the North Atlantic some 450-miles south of Newfoundland, the RMS Titanic slowly slid beneath... 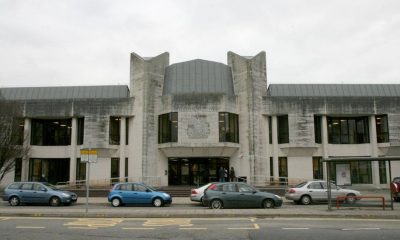