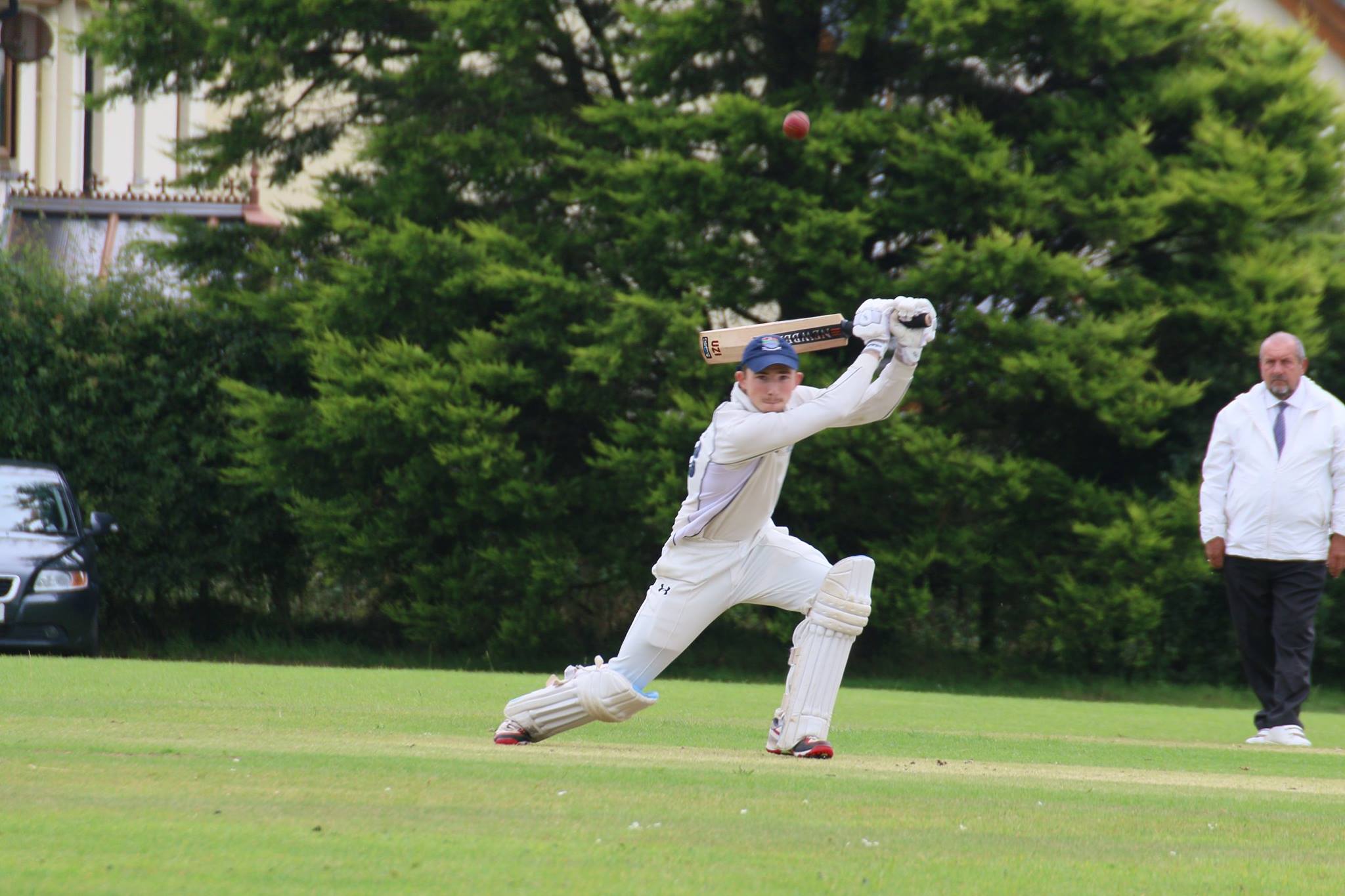 WHITLAND earned their first win of the season on Saturday (May 11) as they excellently chased down Cresselly’s score.

They had Geraint Jones to thank as he took two wickets and then scored a century to help set up victory.

Whitland won the toss and elected to field and although Geraint Jones claimed the early wicket of Dan Sutton (22), Cresselly made a good start.

Phil Williams and Simon Cole shared a second wicket stand of 122 as they looked to take the game away from Whitland.

Cole hit ten fours as his score of 58 came from 57 balls but he was then caught by Jacob Owen off the bowling of Davies.

Williams also found the ropes ten times in his score of 62 but he was also out to Davies as he hit the ball straight to Jack Bowen.

Iwan Izzard was then bowled by Davies on a score of 2 and Whitland had reduced Cresselly to 174-4.

Alex Bayley and Ryan Lewis then shared 36 runs for the fifth wicket before Bayley, who hit two fours and a six in his score of 33, was caught by Nathan Evans off the bowling of Owen.

Evans then took another catch as he had Steffan Jenkins giving Jones his second wicket of the day.

Mike Shaw then made 14 from 12 balls before he was run out as Cresselly continued to put runs on the board.

Lewis hit five fours and a six as his score of 47 not out came from 31 balls as Cresselly finished on 262-7.

Having seen Cresselly’s score, Whitland may have regretted choosing to field but they did not seem fazed by having to chase 263 to win. Dylan Blain and Jack Bowen got their side off to a good start with an opening stand of 30 but Blain was then caught by Simon Cole off the bowling of Sam Harts on a score of 10.

Bowen made 21 from 16 balls with three fours and a six but was then bowled by Tom Arthur leaving Whitland on 54-2.

However, Geraint Jones and Matthew Davies took control of the game as they shared an excellent partnership of 184.

That took Whitland past 230 runs and brought them to within touching distance of victory.

Jones smashed his way to a century, hitting six fours and fourteen sixes as he went on to score 150 from only 74 balls.

His brilliant innings was brought to and end however when he found Sam Harts off the bowling of Ryan Lewis.

Davies batted on and made a half century before finishing not out on 62 to see Whitland to their target inside the 35th over.