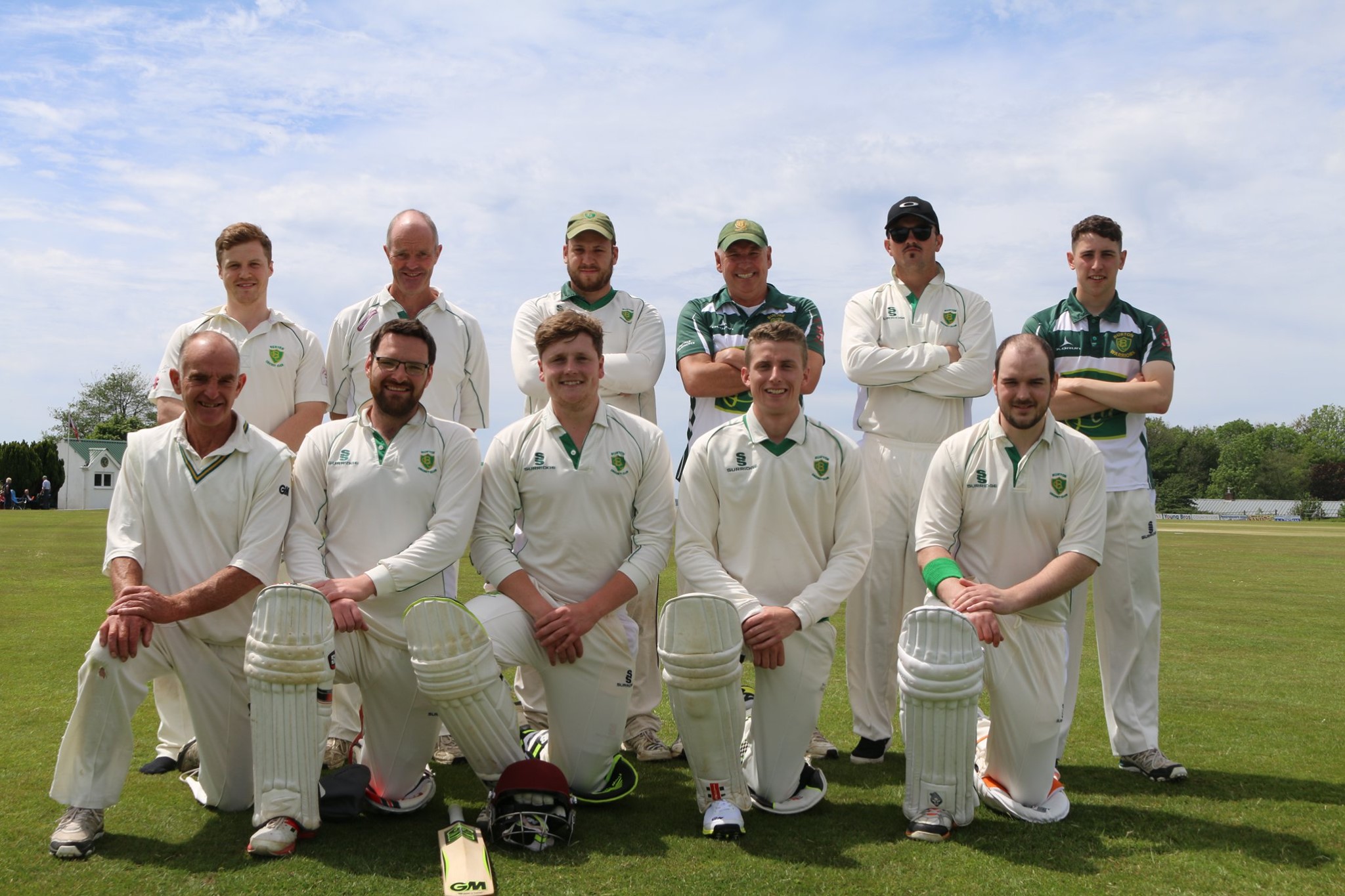 BURTON earned their first win of the season on Saturday (Jun 8) as they beat neighbours Llangwm by six wickets.

Llangwm batted first but were all out for 99 as James Davies and Morgan Scale were amongst the wickets for the hosts.

They then reached their target with six wickets in hand to seal a welcome win which also lifts them off the bottom of the table.

Llangwm’s Joe Kiff was the mainstay of his side’s innings with a score of 63 while a number of other batsmen failed to make it into double figures. James Davies was the pick of the bowlers with four wickets for the loss of only ten runs.

Martin Jones top scored for Burton in their reply with 25 while Jon Venables also scored 23 and Toby Hayman made 13.

Morgan Scale finished not out on 14 to see Burton to victory which earned them the maximum thirty points.

Llangwm slip to the bottom of the table following this result and on Saturday (Jun 15), they will be looking to bounce back when they host Whitland.

Also on Saturday, Burton will go in search of another win as they host third from bottom Saundersfoot.

Llechryd storm to the top

Carew back to winning ways