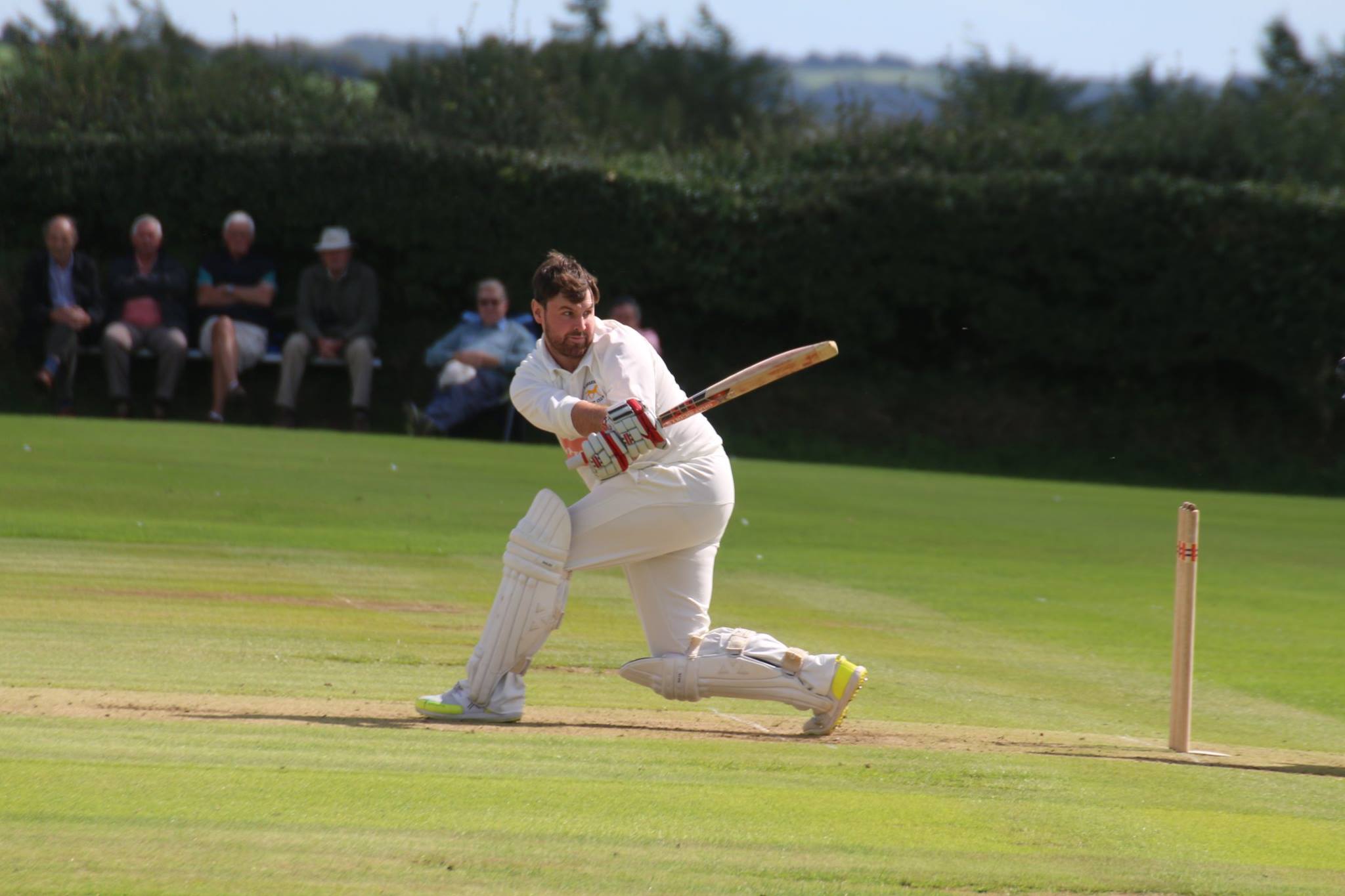 LAWRENNY made it through to the last four of the Harrison Allen Bowl on Monday night (Jun 17) as they beat Carew by 47 runs.

Last season’s Bowl runners up batted first and scored 141-9 in their innings with Brad McDermott-Jenkins top scoring with 32.

Ryan Morton also batted well for his knock of 27 and Joe Kidney added 26 late on to give his side something to defend.

Rhys Davies was in good form for Carew as he took five wickets for the loss of 26 runs. Tom Davies also bowled well as he claimed three wickets.

Carew then struggled in their reply however as they could only finish on 94-9 after their 22 overs. Tim Hicks was the highest scorer for his team with 29 but it wasn’t enough for the home side.

Rob Williams was the pick of the bowlers for the visitors as he claimed four wickets for the loss of only 15 runs.

McDermott-Jenkins also took four wickets for the loss of 26 runs as Lawrenny bowled well to keep the score down.

Tonight, Whitland take on Narberth and Herbrandston are at home to Haverfordwest.