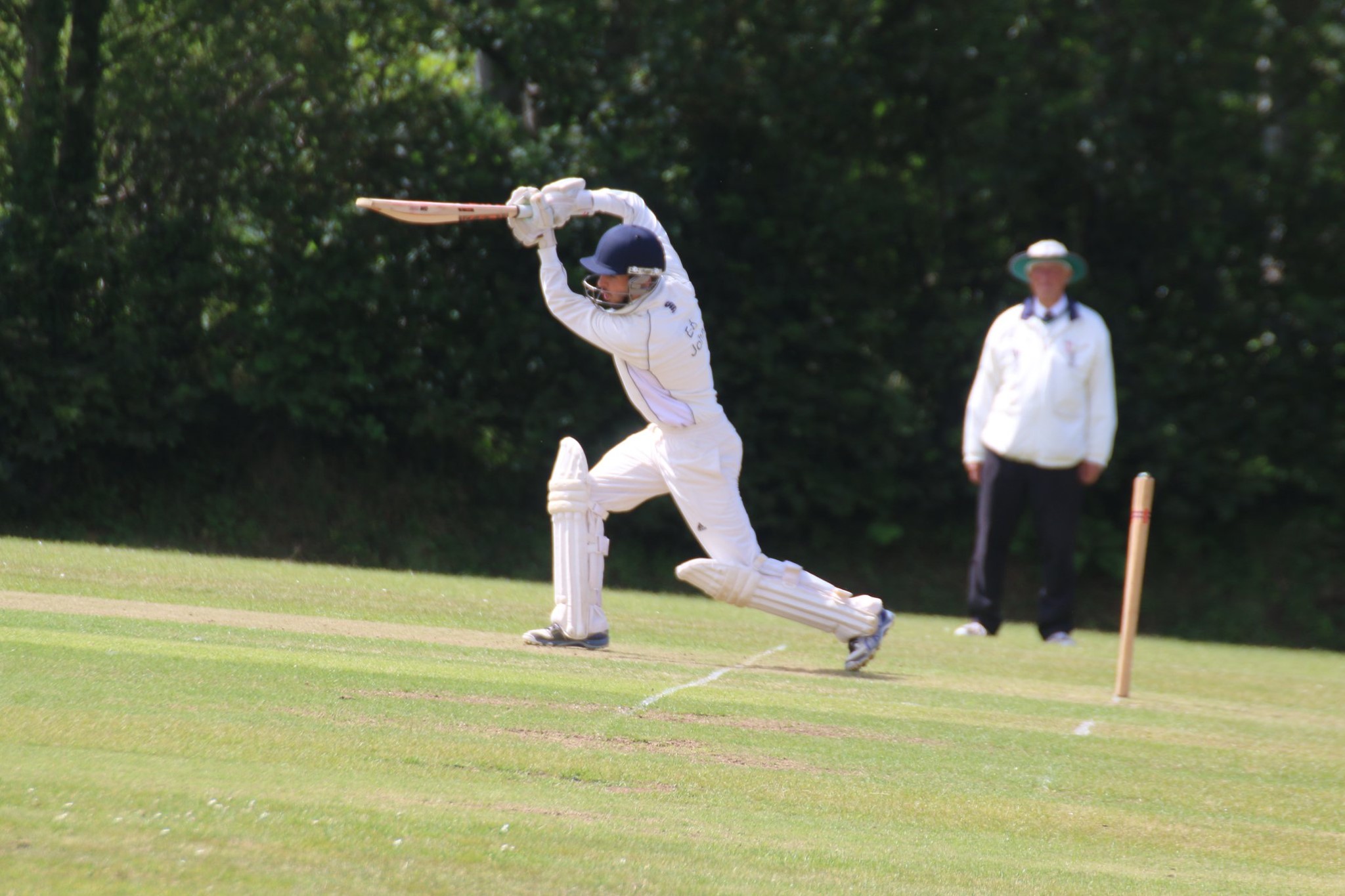 BURTON held on to earn a draw in their game with Whitland on Saturday (Jul 20).

Whitland batted first after Burton won the toss and they made a good total of 216-7 in their 45 overs.

Jack Bowen and Ed John got the visitors off to a good start as they shared 73 runs for the first wicket.

Bowen hit ten fours in his score of 49 but he was then bowled by John Scale.

John and Jonathan Thomas continued to add runs to the board with a second wicket stand of 87 runs.

Thomas hit five fours and a six as he scored 37 before he was caught by Scale off the bowling of James Davies.

That left Whitland on 160-2 but Burton began to hit back as Matthew Davies was caught by James Davies off the bowling of Morgan Scale. John had hit ten fours and a six in his score of 69 but he was then caught by Jack Davies off the bowling of Luke Hayman.

Gethin Scourfield was then stumped by Iestyn Evans off the bowling of Matthew Webb and Jamie Thomas was also ran out.

That saw Whitland slip to 193-6 but they still continued to increase their score as Daniel Newton scored 12 before he was bowled by Luke Hayman.

Adam Davies also finished unbeaten on 12 while Whitland’s score was helped along by 18 extras from Burton.

Burton lost opener Toby Hayman early on in their reply as he was caught by Jamie Thomas off the bowling of Matthew Davies.

Jonathan Venables and Morgan Scale then shared 51 runs for the second wicket.

Venables hit six fours as he scored 38 but he was then trapped leg before by Greg Sleep.

Scale and Luke Hayman then shared another 25 runs but Scale was then caught by Davies off the bowling of Sleep on a score of 34 that included two fours and a six.

That saw Burton reduced to 91-3 and that soon became 105-4 when Joe John was bowled by Gethin Scourfield.

Luke Hayman had scored 26 but he was then run out by Scourfield as Whitland continued to take wickets.

Matthew Webb was then caught by Jamie Thomas off the bowling of Jonathan Thomas and the same bowler then had Matthew Davies caught by Rob Owen.

Jack Bowen then trapped Jack Davies leg before and he also bowled Iestyn Evans as Whitland went in search of victory.

The result means Whitland are now 37 points above second from bottom Burton.

On Saturday (Jul 27), Whitland travel to Carew and Burton are away to Lawrenny.