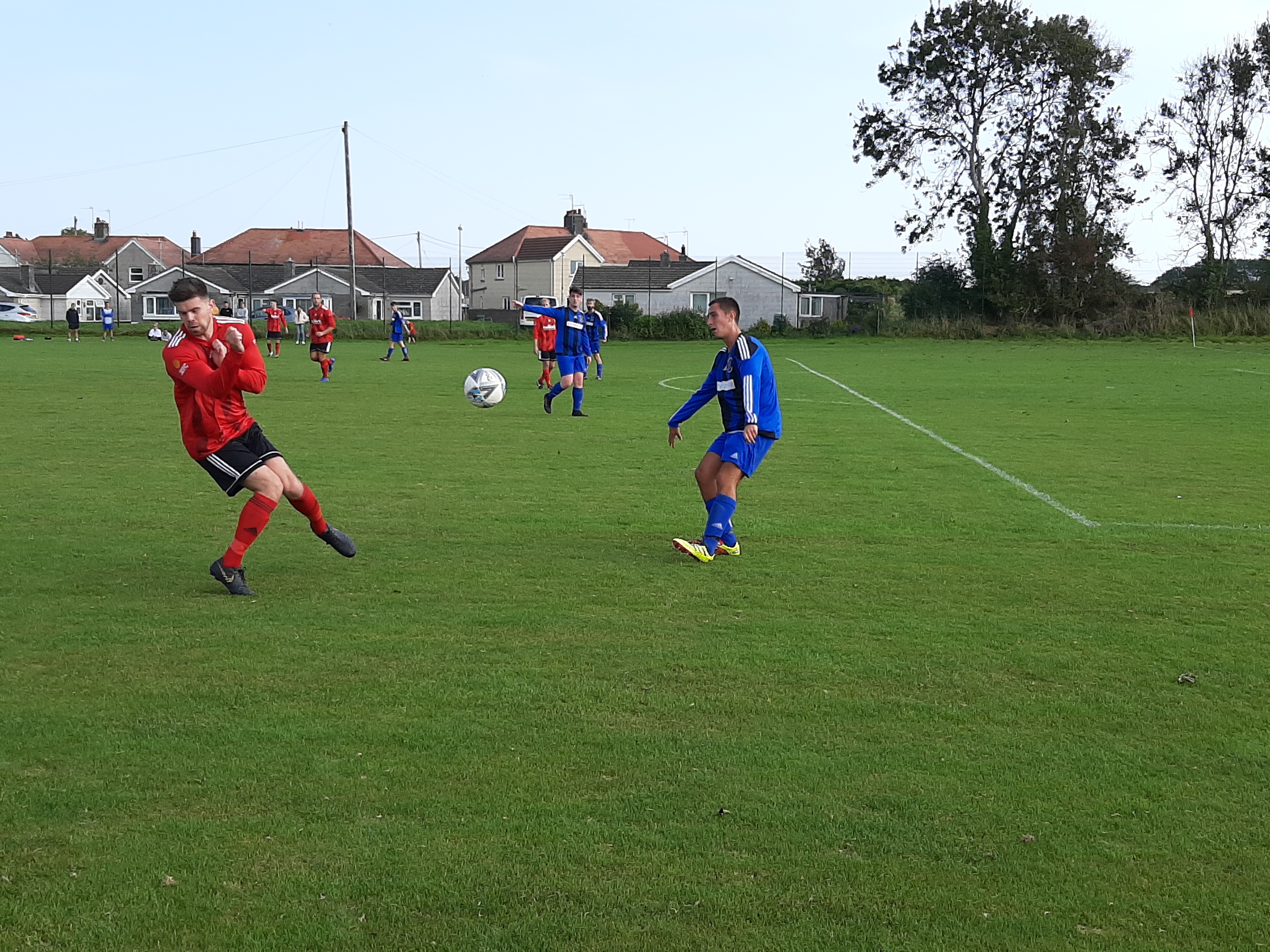 CAREW booked their place in the second round of the Senior Cup on Saturday (Sept 21) as they saw off a spirited Tenby side.

Things looked ominous for the visitors as Carew opened up a 2-0 lead inside the opening ten minutes but they played well to keep the score down.

The game was only a couple of minutes old when a cross into the box found Sam Christopher and he glanced a header into the bottom corner of the net.

Moments later Carew had a corner and after a goal-mouth scramble, the ball was eventually poked in by Christopher.

It could have been worse for Tenby but their keeper Dylan Noot made a great save to deny Jordan Richards.

Christopher went on to complete his hat trick and Jordan Richards also got on the scoresheet to complete the win.

Despite the result, Tenby battled well as they looked to keep themselves in the game. They returned to Tenby with their heads held high knowing they had given one of the strongest teams in west Wales a real battle.

On Saturday (Sept 28) Tenby return to Division 4 action as they take on Camrose Seconds.

Carew are back in action in Division 1 as they travel to Hakin United.