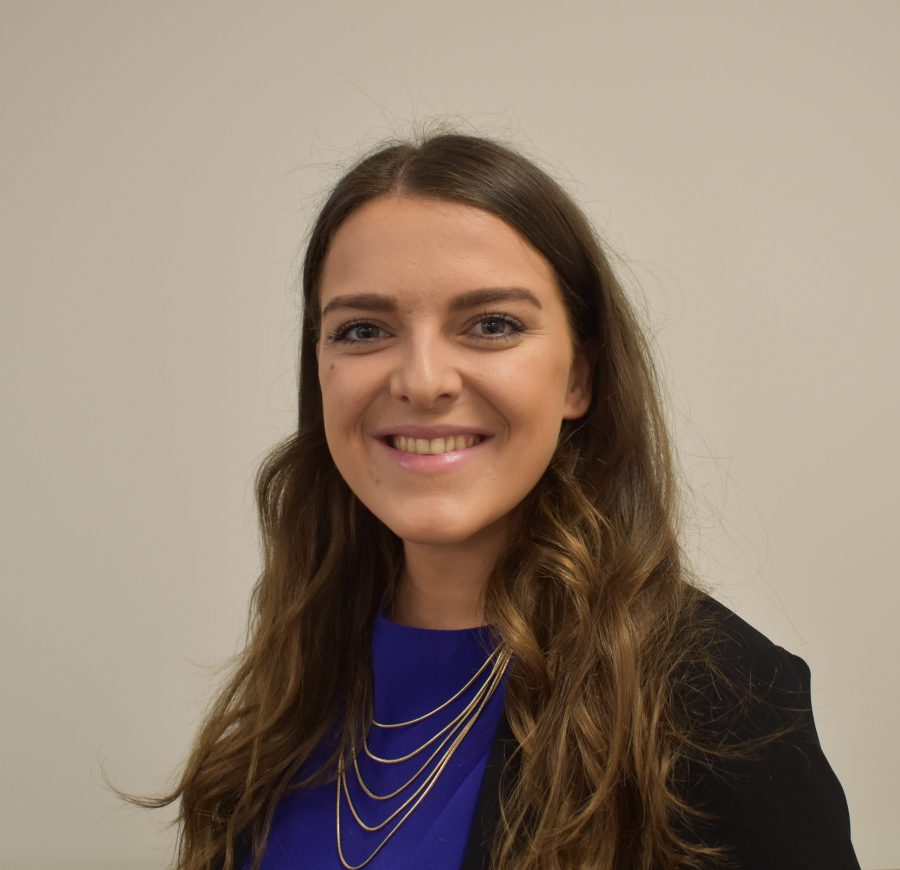 MARKET analysis by Hybu Cig Cymru – Meat Promotion Wales (HCC) has suggested that there are several factors behind new figures which show that 2019 was a bumper year for lamb and beef production.

Newly-released data from Defra on UK abattoir throughputs, combined with Welsh Government statistics from the June Survey of agriculture issued late last year, show a slight increase in the lamb crop, and a rise in carcase weights of both lambs and prime cattle.

Throughput figures show that total UK sheepmeat production in 2019 stood at 307,500 tonnes, 6.4% higher than last year, due to a 3% increase in the number of animals slaughtered to a total of 14.9 million, combined with heavier carcase weights. Wales accounts for around 30% of the UK flock, but the continuing practice of some animals being slaughtered across the border means that the Welsh statistics for 2019 totalled 63,400 tonnes of production and a throughput of 3.3 million animals (from a total sheep population of 9.5 million head in June).

UK production levels of beef stood at 914,400 tonnes, with a small increase in the number of animals slaughtered and a large rise in carcase weights – ranging from a 3.9kg increase in the average weight of heifers to a 10.6kg jump in weights of adult cattle.

According to HCC Data Analyst Glesni Phillips, the figures reflect long-term trends in production efficiency on-farm, but also climate factors which were unique to 2019.

“In the case of the sheep industry, the June survey showed the Welsh lamb crop was up by 1.2% over the previous season, and that increase has now been reflected in the production figures,” said Glesni. “2019 was a good year for grass growth, and conditions at lambing time were also much better than 2018 which saw a spell of very cold weather in February and March.”

Political factors, however, may have contributed to lambs being finished sooner. Glesni continued, “The favourable weather conditions enabled many farmers to bring lambs to market sooner in the autumn, and many will have done so earlier than usual due to the uncertainty of the October 31 Brexit deadline. This may now lead to a tightening of supply in the early months of 2020 before the new season lamb crop is ready.”

According to Glesni, the market outlook for both lamb and beef is complicated by global factors.

“In terms of beef, the Welsh June Survey figures show the breeding herd declining. The high UK-wide slaughter throughput of heifers during 2019 suggests that an immediate recovery in breeding numbers is unlikely,” she explained. “This addition to the overall supply, combined with heavier carcase weights, contributed to poor farm-gate prices last year, although there are other trends in both UK retail and international trade which also played a part.”

“The presence of African Swine Fever in pigs in China has increased global demand for pork and other types of meat which could support prices, but uncertainty around what trade deals will be struck after Brexit is far from over,” explained Glesni.

HCC issues prices daily from livestock markets by text, on its Twitter feed and website, and a monthly summary of industry trends is available by subscribing to its ‘Market Bulletin’ e-mail.