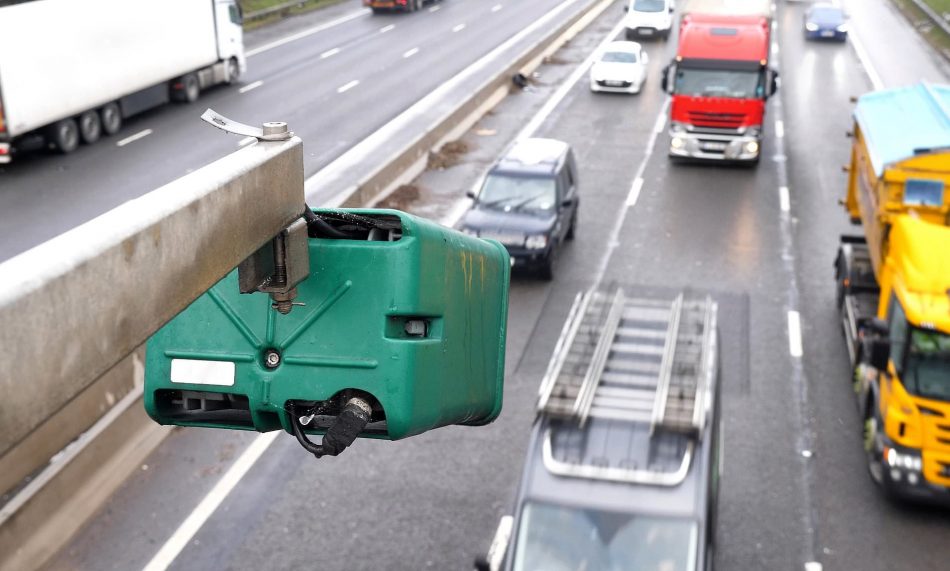 POLICE are using live data to track the busiest areas across Wales as six times more bikers take to the roads over summer weekends.

Technology under trunk roads across the country is feeding police with patterns of vehicle movements as they happen, allowing officers to be strategically placed at traffic hotspots.

Figures issued by Dyfed-Powys Police show that over the past two weekends, there have been six times more bikers on the roads compared with weekdays.

With a concern that increased traffic could result in higher numbers of collisions, police have adopted a combination of technology-led and traditional enforcement tactics to reduce this risk.

This approach has already seen a drop in the number of collisions involving motorbikes.

Chief Inspector Tom Sharville said: “With the recent easing of lockdown restrictions on travel in Wales, we have seen a significant but not surprising increase of bikers using our roads over the past two weekends.

“If you compare the numbers we’ve seen on the roads over the past two weekends – around 22,000 on the first Saturday, rising to nearly 27,000 on the Sunday – with an average weekday of about 4,500 bikes in a day, we’re looking at six times as many bikers on the road.

“The number of collisions involving bikes during the first weekend saw a demand on resources that had not been there in previous weekends during lockdown.

“To combat this, we’ve been looking at different ways of working to ensure the safety of bikers, who are our most vulnerable group of road users.”

A joint approach to roads policing will continue to be taken by Dyfed-Powys Police, the three other Welsh forces and the Welsh Government in coming weeks, as road safety campaign Operation Darwen is in full swing.

Live time data from loop sensors beneath trunk roads is broken down to the location of motorbikes and fed to Roads Policing Unit supervisors. This allows them to swiftly deploy high visibility resources to areas with the highest concentration of bikers.

The use of technology to plot police vehicles is also being used simultaneously with North Wales Police to monitor where available officers are located, so they can be deployed with maximum impact.

CI Sharville said: “Op Darwen is not about targeting bikers, or trying to catch them out – rather it focusses on ensuring the safety of riders in Wales.

“It is a fluid operation, with plans changing as we keep an eye on conditions such as the weather forecast, and officers being quickly moved across the force area to meet demand.

“Using a combination of technology and traditional enforcement tactics, we are able to ensure a high visibility presence in the area it’s most needed and increasing the safety of bikers and drivers.

“This way of working reduced the number of collisions involving bikers from five the weekend before last to just one last weekend.

“We will continue to be flexible in our approach to roads policing, and through our joint approach with partners help to keep all road users safe this summer.”