Wales can lead on net-zero farming 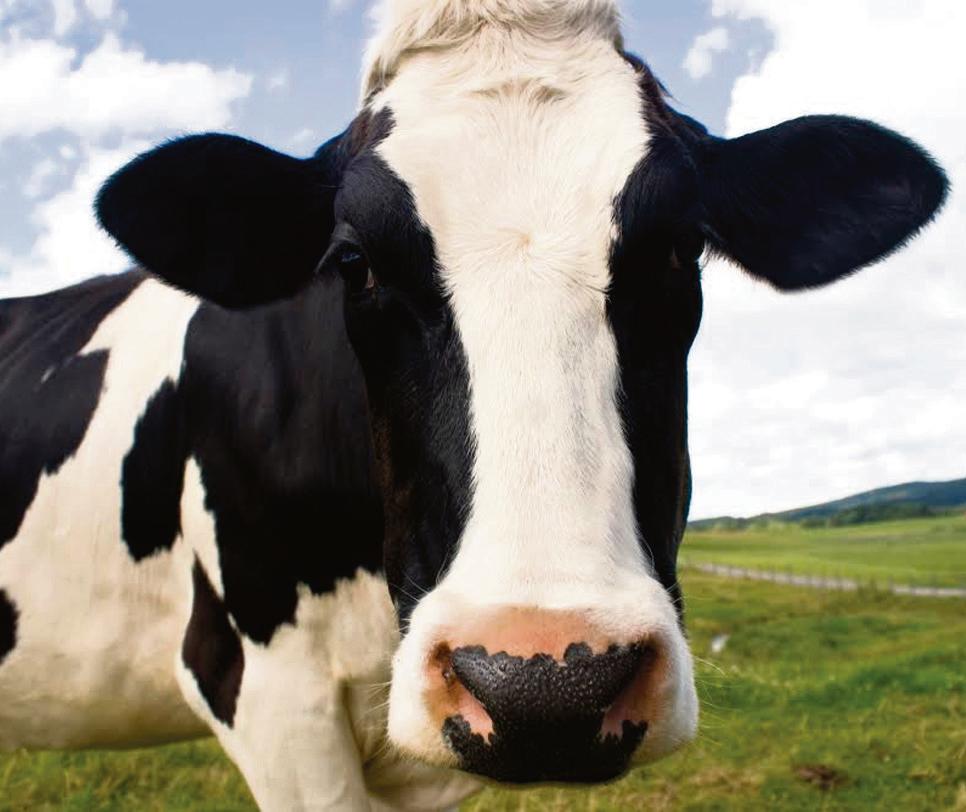 The Welsh Dairy Show 2020 due to take place in Carmarthen has been cancelled.

In a statement issued on Wednesday (Sept 9), a spokesman said: “It is with deep regret that following an assessment of the current COVID19 restrictions that the organisers of the Welsh Dairy Show, on the United Counties Showground in Carmarthenshire, have made the difficult decision to cancel the Welsh Dairy Show 2020 which was due to take place on Tuesday, 27 October 2020.

“Could you please help us spread the word and let your followers / readers know the sad news.” 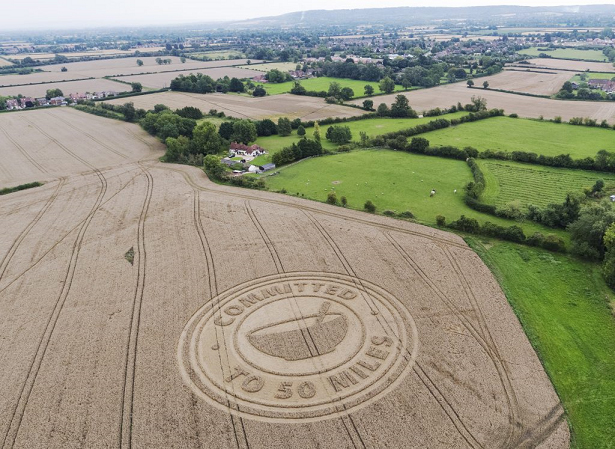 A SURVEY from Weetabix has found that almost a third of UK consumers admit the Covid-19 pandemic has made them realise how important locally sourced products are to the UK economy, with 48 per cent of Brits actively looking for locally sourced items in the supermarket.

A third of those polled say they have been more supportive of local British businesses both during and since lockdown, than ever before. More than a third do so to be more ethical in their shopping habits, whilst over two thirds hope to support local farmers and almost half do so for healthier and fresher produce.

The survey comes as Weetabix unveiled a stunning crop circle in the British countryside during this year’s harvest to raise awareness of the value of locally produced food to the UK economy.

Carefully produced over 36 hours, the crop circle highlights Weetabix’s commitment to working exclusively with local farmers. The company sources of the wheat in Weetabix Original biscuits from within 50-miles of their mills in rural Northamptonshire.

Antony Pearce commented: “As a British farmer it’s comforting to see some positives emerge from the first half of the year with people looking to support local businesses more and seeking to have a greater understanding of where their food comes from. We have grown the highest quality wheat to meet Weetabix’s high standards for 10 years and are proud to be one of the farms that fall within the 50-mile radius of their factory.”

A further 51 per cent believe that by ‘buying local’ they are helping the economy and 45 per cent hope to reduce their ‘food miles’ – the distance food has travelled before it arrives at our homes.

In fact, more than a third say they check the food miles of items when shopping by looking up the country of origin, believing the benefits of buying goods with fewer food miles to be include a lower carbon footprint (64 per cent), helping preserve UK farms (54 per cent) and less pollution (57 per cent).

When it comes to meals, breakfast is believed to be the dish with the least food miles behind it – possibly due to the likes of eggs, cereals and milk. A further 29 per cent also believe fewer food miles will mean they receive healthier food and 58 per cent think the goods will be fresher as they have travelled less.

Francesca Theokli, Marketing Director at Weetabix commented: “Our study showed that more than two thirds believe companies are not transparent enough about where their food is grown and produced. So we wanted to create this crop circle to highlight our ongoing commitment to locally sourcing the highest quality wheat from a 50 mile radius of our home and help consumers make an informed choice when selecting what to have for breakfast.
“There are many ways Brits can support local farmers and being careful about where breakfast is sourced is one simple step.”

The research also revealed:
• Items people are likely to buy which have been grown and produced in the UK were found to include butter (49 per cent), eggs (71 per cent) and strawberries (55 per cent).
• Whereas the likes of teabags (22 per cent), bananas (13 per cent) and chocolate (19 per cent) are believed to be difficult to purchase ‘locally’.
• A further 31 per cent feel there are limited options of local products in supermarkets and as a result, 45 per cent of Brits would like to see the big brands sourcing local ingredients to lead the way. 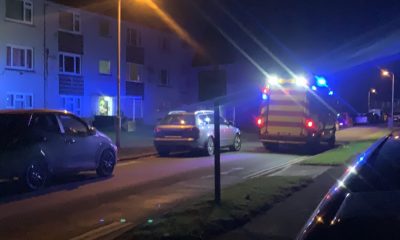 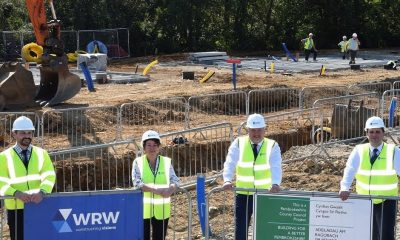 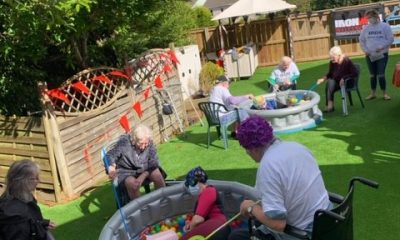 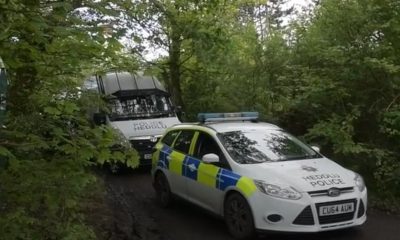 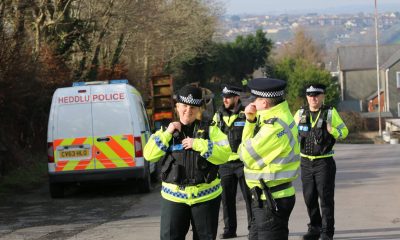 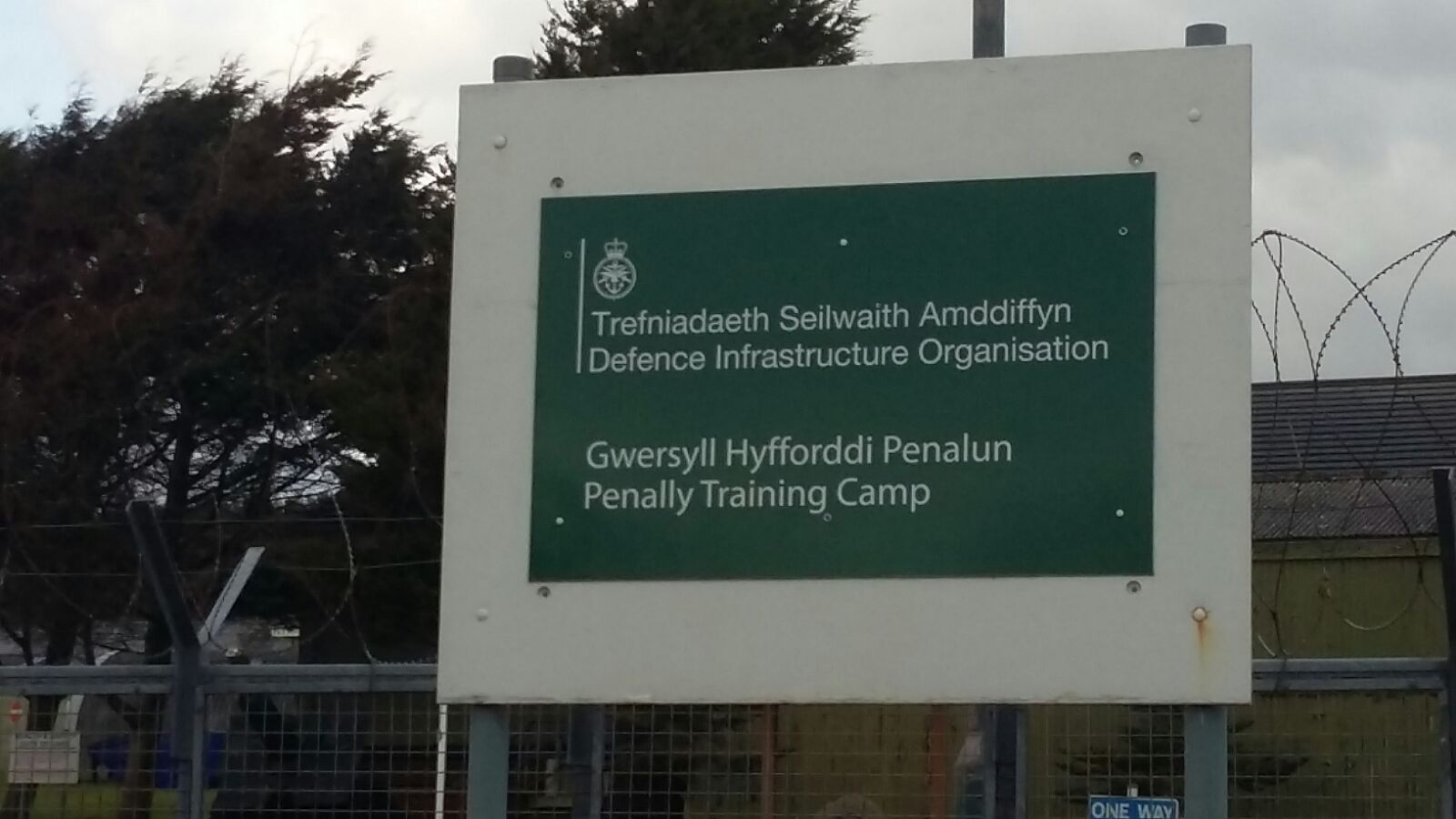 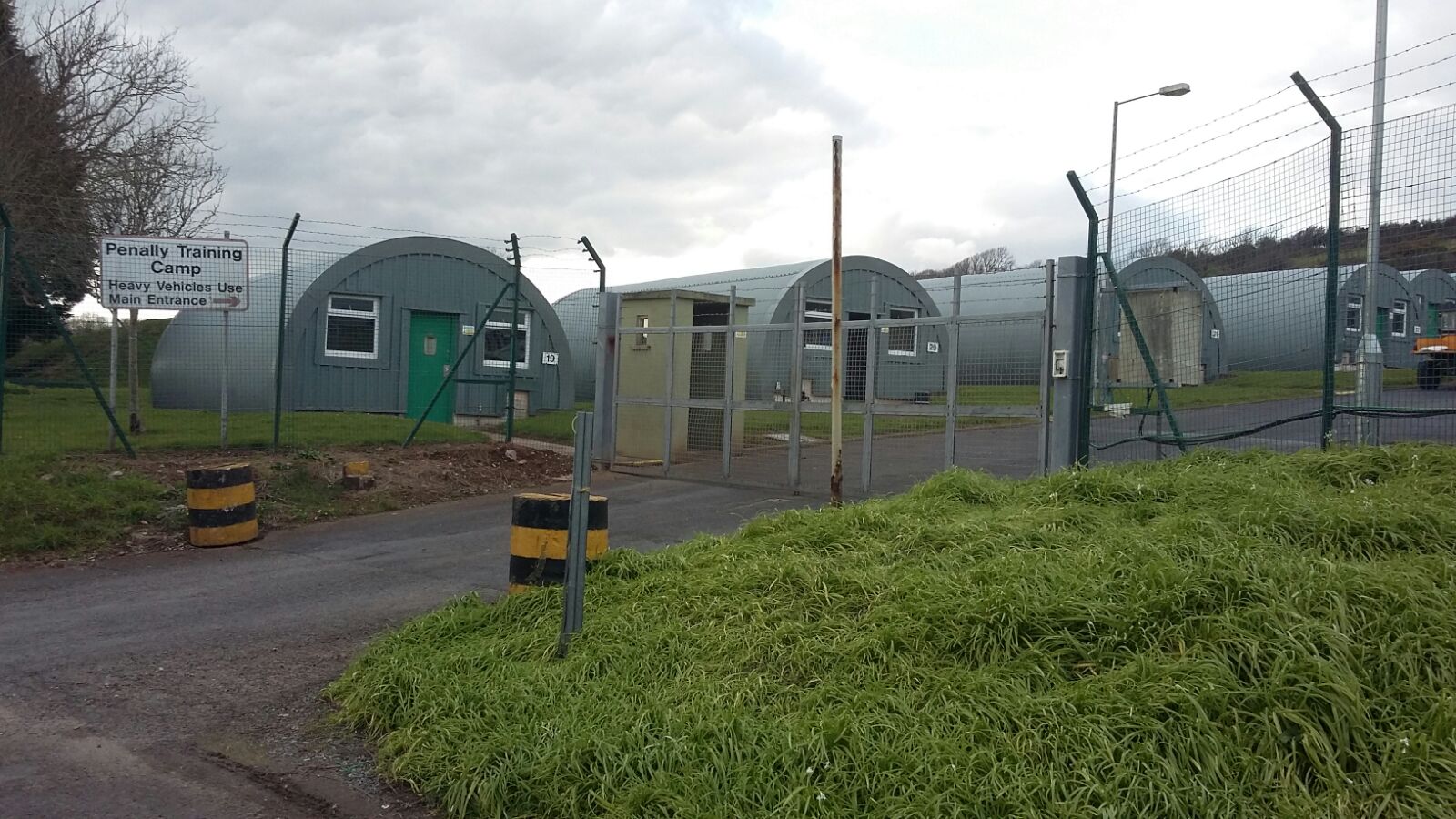