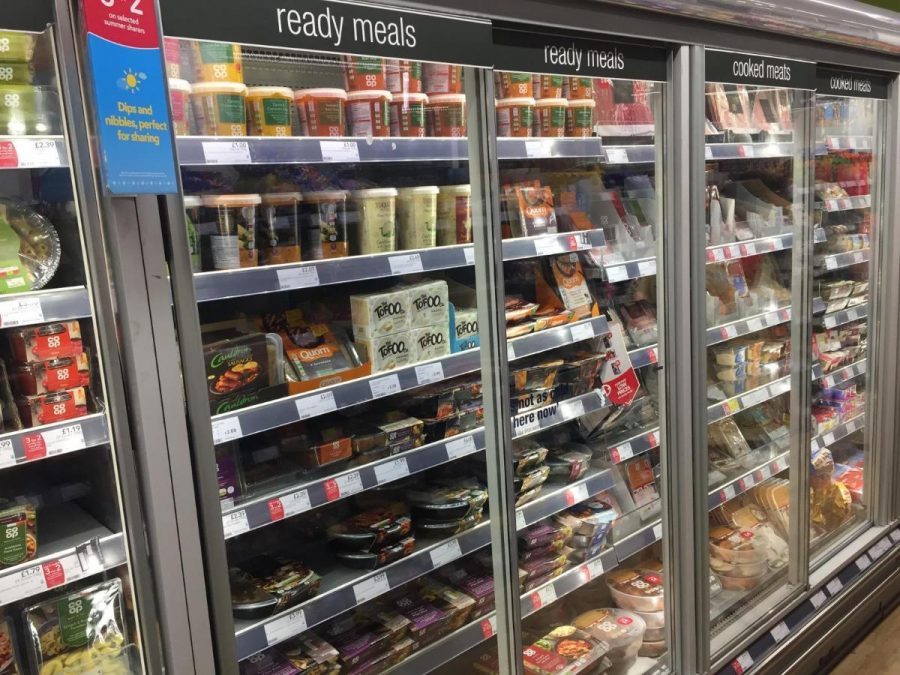 A LACK of inspiration, rather than a conscious reaction to trends such as veganism, was at the heart of the pre-Covid-19 reduction in meat, fish and poultry consumption, new AHDB research has suggested.
Before the pandemic struck, some 7.8 million (35%) households in Great Britain had unwittingly purchased less meat, fish and poultry products, according to AHDB analysis of Kantar data [52 w/e 26 January]. This figure accounted for 99% of the 1.3% volume drop in retail sales.

However, the twenty per cent of households which had at least one ‘conscious meat reducer’ accounted for just 1% of the losses, with the majority citing other reasons for reducing consumption.

The unconscious reducers were said by the report to mostly be of retirement age and living with fewer people. They were found to be much less likely to experiment with cooking or refer to themselves as a ‘foodie’, preferring more traditional dishes. They were also found to be unsatisfied with shopping for meat, with just 29% of the unconscious reducer group saying they enjoyed browsing meat aisles and only 31% find them to be inspiring.

The report urged the meat industry to focus its efforts on winning this group back as they offered a better route to boosting meat consumption than conscious reducers.

“How unconscious reducers think and feel about meat isn’t any different to those people who are actually increasing their meat consumption – they’re not turning away on purpose so there is a chance to re-engage them with the category,” explained one of the report’s authors, AHDB senior retail insight manager Kim Malley.

“The biggest opportunity is at the point of purchase. The key thing the report highlights is those people are wanting a better in-store experience. There could be simple messaging in-store to remind people why they enjoy meat, give them a bit of inspiration and remind them it’s versatile and convenient.”

Malley added the meat-free category is “excelling” in innovation and convenience through ready-meal and marinated NPD – products which the report said the meat industry had invested less heavily in.

She also praised the packaging of meat alternatives, which tended to be “very colourful and brought recipes and flavours to life” for shoppers, and urged the meat industry to do its own innovation in these areas in a bid to win back “distracted” consumers.

According to the report, distractions included negative media coverage of the meat industry and the prominence of plant-based ranges in stores.

But in positive news for the sector, it found the coronavirus pandemic had seen sales volumes of meat, fish and poultry rise 8% year-on-year in the 52 weeks to 6 September. Unconscious reducers were discovered to have accounted for 35% of this uplift.

Malley said meat “benefited massively” from the rise in in-home occasions this year and consumers thinking more about their food choices. “It has highlighted that it’s quite easy to re-engage people,” she said.

First week of life is key