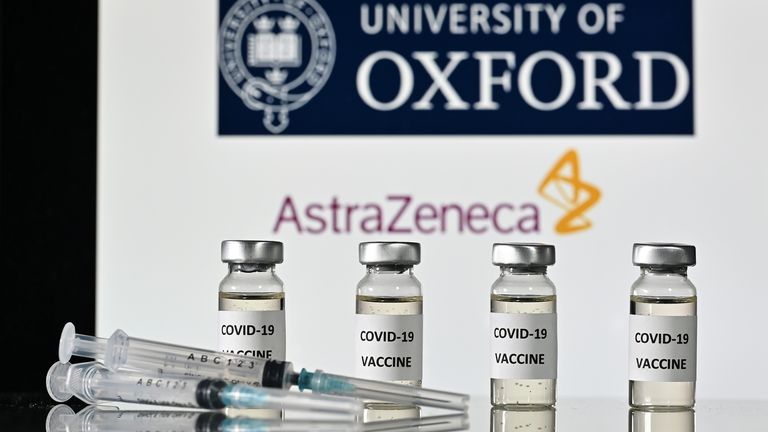 THE HEALTH BOARD has denied claims that the wait for Covid vaccinations has been ‘queue-jumped’ by Council employees and other non-front line workers.

On Thursday evening, a member of the public contacted The Herald via our Facebook page and asked us:

‘Can you please investigate and shine a light on the Pembrokeshire council employees, (some of whom are office staff who have been working from home since March, some are repair and maintenance guys.)

‘They have had phone calls to book and are booking appointments to have their vaccines done at the new vaccination centre in Haverfordwest at the records office run by the council. Some have been for jabs today and others have appointments for the weekend. They are definitely not in any of the first few priority groups and are taking vaccines away from those who need it more.”

When we put the issue to the local authority, Ros Jervis, Director of Public Health at Hywel Dda University Health Board said: “The decision was made this week to extend the vaccine invitation to staff groups critical to the COVID response, without which we would not be able to run essential COVID response services.

“Many of these staff are currently redeployed from frontline and patient facing roles and employed by the health board, social care services, independent or third sector care services and fall within the JCVI’s priority group 2.

“The invitation was only extended once we were absolutely certain frontline staff had been provided ample opportunity to receive a vaccine and once all stand-by reserve lists were exhausted. This approach has led us to having one of the lowest vaccine wastage figures, despite the challenges of our rural location.

“I’d like to reassure the public that vaccinating this essential group of staff has in no way delayed our rollout to the wider population and I can confirm the first invitations for members of the public to attend our mass vaccination centres will be issued this week.”

Preseli Pembrokeshire MP Stephen Crabb told us: “I am very concerned about the claims being made of vaccine queue jumping. From the explanation given by Hywel Dda University Health Board, it looks like the priority list drawn up by the Joint Committee on Vaccination and Immunisation has now been ripped up and lots of other people are being invited to get vaccinated who are not in the priority groups.

“The whole reason for the priority list, which was agreed to by all four Chief Medical Officers from across the UK, was to save the greatest number of lives by vaccinating the most vulnerable people first.

“I have consistently raised concerns about the slow rollout in Wales. We are not where we should be by now especially when it comes to vaccinating the over 80s. There is limited supply of vaccines and the Health Board should be using these for the most vulnerable people in our community. It’s important for building confidence in the roll-out that people can see there is a clear plan being followed. I’m afraid situations like this undermine that confidence.”

The Welsh Government faced increasing criticism this week about its management of Wales’ vaccine distribution. On Monday, there was outrage about the First Minister’s remarks on Wales’ strategy which the Welsh Government spent the next four days trying to stem.

On Tuesday, Vaughan Gething, Wales Health Minister, claimed that 70% of over 80s would receive their first vaccine dose by this weekend. On Wednesday evening, figures released by Public Health Wales showed less than a quarter of over 80s had got their first shot.

Mr Gething later claimed he’d made “an innocent mistake”, saying: “There was a minor amount of confusion about the difference between care home residents, where we had vaccinated a majority, and over 80s.”