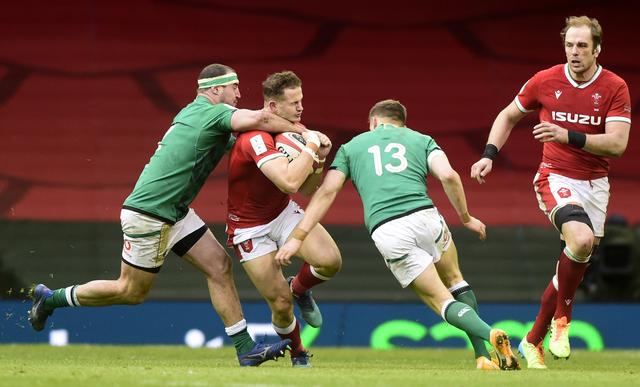 WALES are set to take on England this weekend in the Six Nations but the rest of the tournament has been thrown into doubt following a number of positive coronavirus cases within the France squad.

A decision on whether or not France’s game with Scotland will go ahead is expected on Wednesday but Scottish Rugby has said that they are still preparing for the game and hope that Sunday’s clash can still go ahead.

Ten French players are currently self-isolating while it was announced on Monday, February 22, that a further five had returned positive tests.

The Scottish Rugby Union added in their statement that a postponement could have an impact on the player release agreement they have in place with clubs which in turn could mean that more than ten players are unavailable for selection if the game is rearranged.

While this will not have a direct impact on Wales’ game with England, a game rearranged after the final weekend of the tournament could leave Wales in lingo if they carry on their fantastic start to the Six Nations.

Both France and Wales have won their opening two games and are scheduled to face each other on that final weekend.

But with a postponement being suggested, that final game may not decide the outcome of where the Six Nations championship goes.

Organisers have suggested that if the game is called off it will be rearranged at the earliest possible opportunity.

However, if the game does go ahead it could leave the Scots with an unfair advantage with the French having to call up several players to their squad who will not have had much time to get into the swing of things.

While a decision is expected on Wednesday, there were no more positive tests recorded on Tuesday.

Haverfordwest County to return to action as elite status granted

Championship round up: Cardiff hit four, Swansea hit for four