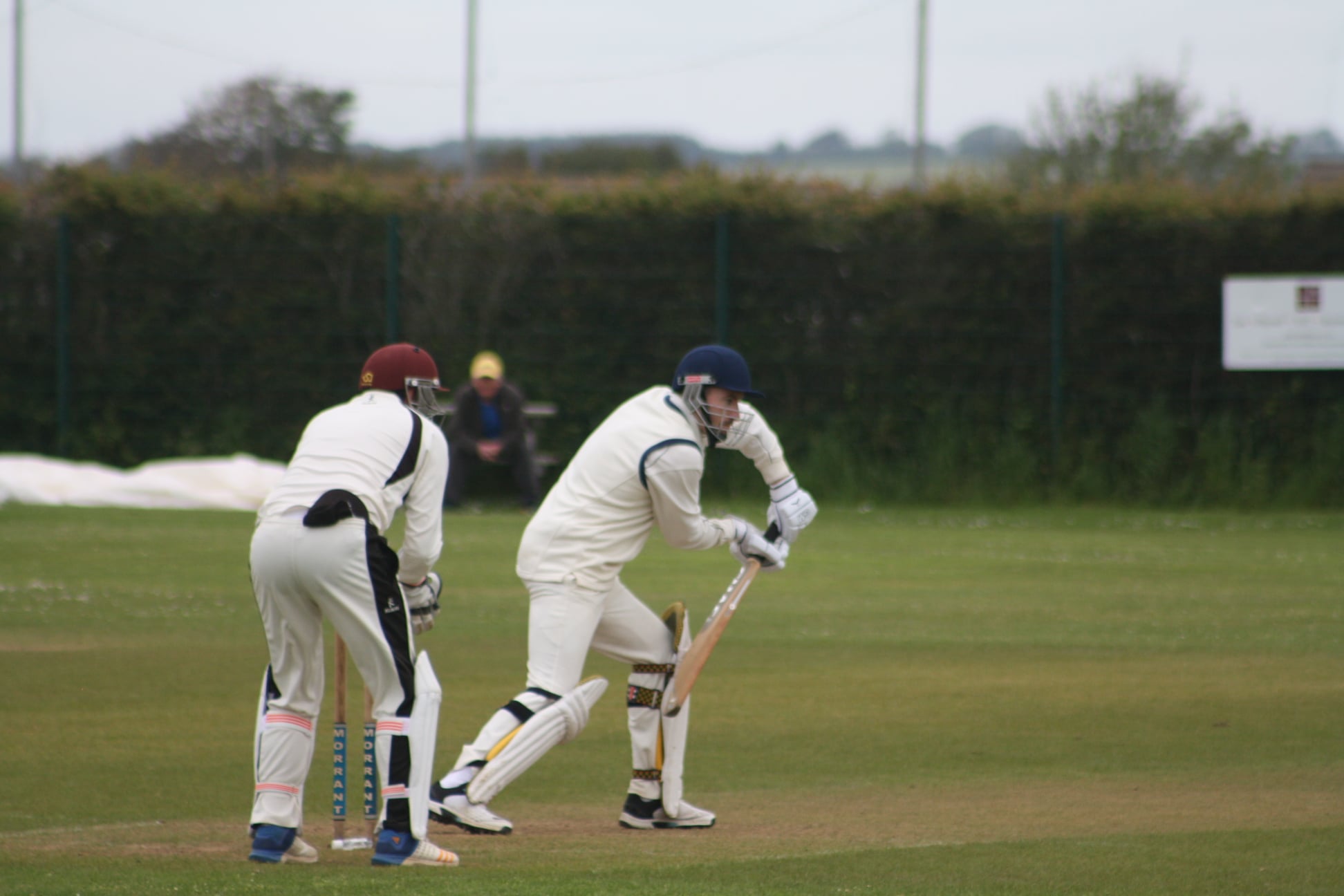 A CENTURY from Whitland’s Jonathan Thomas ultimately proved the difference as they beat Haverfordwest on Saturday (Jun 12).

Haverfordwest won the toss and elected to field but they saw Kevin Pearce and Jacob Owen share 34 runs for the first wicket.

Owen made a score of 14 before he was bowled by Jake Merry and moments later, Clive Tucker had Geraint Jones caught by Johnny White for a second-ball duck.

Pearce was joined by Thomas and the pair shared 44 runs for the third wicket.

White then trapped Pearce leg before wicket on a score of 28 to leave Whitland on 79-3.

Thomas and Gwion Howell looked to keep the score ticking over and they added 32 runs between them.

Thomas reached his half century but Howell was then trapped leg before by Simon Williams as Whitland slipped to 111-4.

The runs kept on flowing though as Thomas added 30 more to his score in a stand of 47 with Scott Newton.

Newton was out on a score of 15 before Dai Davies had Jamie Thomas stumped by Jack Scriven.

Jonathan Thomas had reached 95 before his namesake departed and he quickly completed his century, going on to finish unbeaten on 110.

He hit thirteen fours and three sixes in his knock as Whitland set Haverfordwest a target of 209 to win.

Danny Potter and Mikey Jones made a good start to their reply as they shared 30 runs for the opening wicket.

Scott Newton claimed the first wicket as he bowled Jones who soon after caught and bowled Potter on a score of 35 that included five fours and a six.

Davies was bowled by Luc Owen who then also had Jake Merry caught by Kevin Pearce.

Field hit seven fours in a score of 37 but he was caught by Harry Fuller off the bowling of Jonathan Thomas.

Gethin Scourfield then bowled Jack Scriven for a duck as Town had slipped from 90-2 to 112-6.

Dan Field and Johnny White did their best to try and rescue the innings as they shared 36 runs for the seventh wicket.

Field hit two fours and three sixes in a score of 39 but he was then caught by Newton off the bowing of Connor Bowen.

Bowen also had White caught by Jonathan Thomas and Scourfield then claimed the wicket of Simon Williams to leave Town on 151-9.

Ashley James showed some late resistance as he smashed three fours and two sixes in a score of 34 not out from 24 balls.

However, Geraint Jones bowled Clive Tucker to bowl Town out for 188 and seal the win for Whitland.