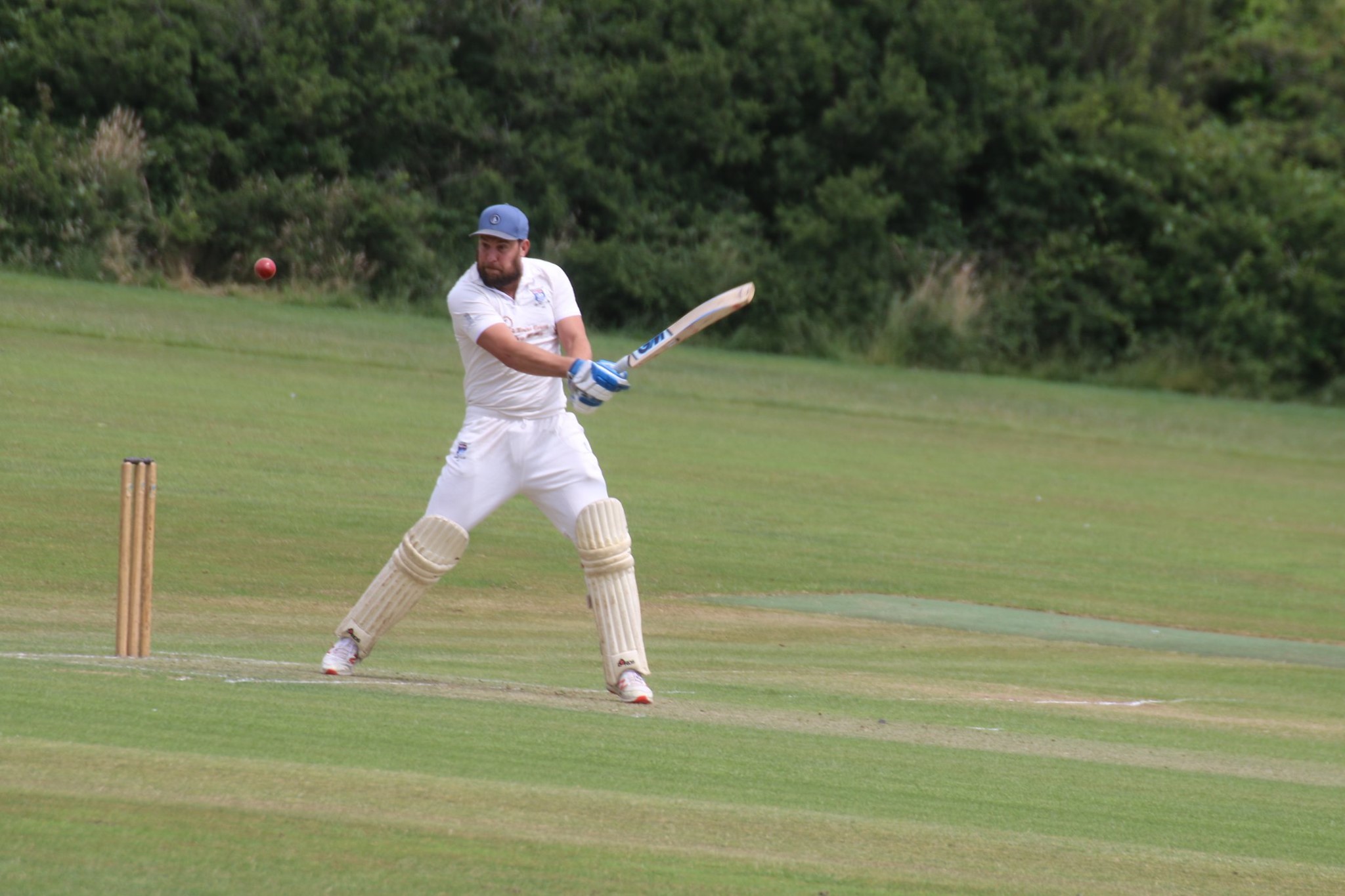 SAUNDERSFOOT claimed their first win of the season on Saturday (Jun 12) as they beat St Ishmaels by nine wickets.

Saundersfoot won the toss and elected to field and that proved to be a good decision as they were able to bowl Tish out for 108 inside 29 overs.

Sam Frankin finished with excellent figures of 6-22 and he made the breakthrough as he had Daniel Richards caught by Danny Caine.

That left Tish on 15-3 before Brennan Devonald and Jack Nicholas shared 35 runs as they looked to get their side going again.

However, Franklin then had Devonald caught by Yannic Parker on a score of 14 to reduce Tish to 50-4.

Nicholas and Andrew Pawlett then added another 20 runs to the total but it was Franklin again who brought the partnership to an end as he bowled Pawlett on a score of 17.

Franklin then claimed his sixth as he bowled Ieuan Hawkins.

Nicholas and Robbie Thomas added 21 runs for the seventh wicket but this time it was Hurle who made the breakthrough as he had Nicholas caught by Tom Mansbridge.

Nicholas had hit five fours and a six in a score of 35 and wickets continued to fall once he departed.

Neil Powling had the wickets of James Hall and Peter Thomas while John Mansbridge caught and bowled Thomas on a score of 20 to bring the innings to a close.

It meant that Saundersfoot would need 109 to win and they made a great start to their reply.

Tom Mansbridge and Danny Caine shared 71 runs for the first wicket to set up the win for their side.

Mansbridge hit five fours in a score of 27 but he was then caught by Ieuan Hawkins off the bowling of Robbie Thomas.

They were unable to take any further wickets though as Caine and Sam Franklin saw the home side over the line.

Franklin finished unbeaten on 10 while Caine hit six fours and three sixes in a score of 60 not out.

Related Topics:SaundersfootSt Ishmaels
Up Next