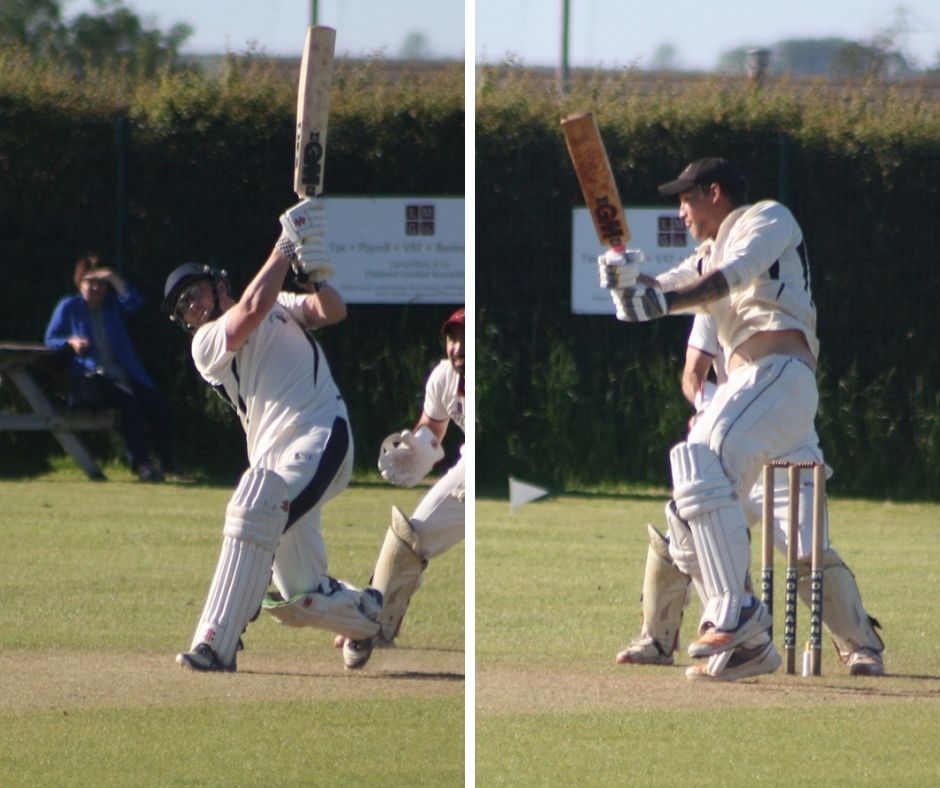 NATHAN Banner and Ashley Sutton maintained Neyland’s unbeaten start to the 2021 league season as they helped their side beat Cresselly on Saturday (Jun 12).

Neyland won the toss and elected to field first and they were able to bowl Cresselly out for 181.

Cresselly’s Simon Cole top scored with 73 while Ryan Lewis fell three runs short of a half century on 47.

Banner finished with good figures of 3-24 from his overs while Nick Koomen also claimed two wickets.

Cresselly claimed the wickets of openers Koomen and Patrick Bellerby to leave Neyland on 14-2 but that was as good as it got for the visitors.

Banner and Sutton shared an excellent stand worth 168 runs to send the home side to victory.

The win sees Neyland increase their lead over Cresselly in the table to 19 points.

Related Topics:CressellyCricketDivision 1Neyland
Up Next