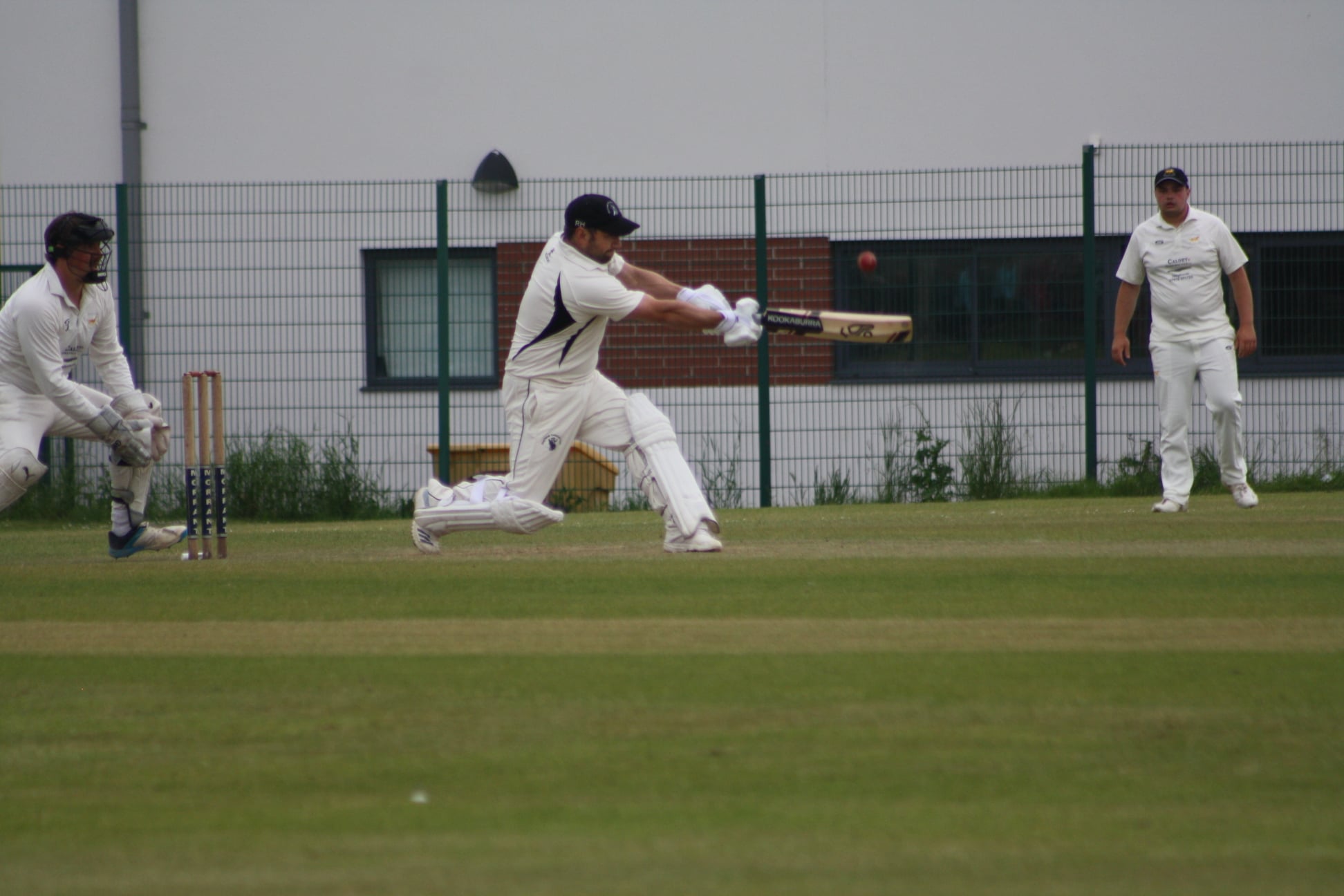 HOLDERS Neyland booked their place in the semi-finals of the Harrison Allen as they beat Lawrenny by seven runs on Thursday night (Jun 24).

Lawrenny won the toss and elected to field and they were able to keep Neyland to a total of 145-8 in their 22 overs.

Nick Koomen and Ross Hardy made a good start as they shared 33 runs for the first wicket but Rob Williams made the breakthrough as he had Koomen caught by Kurtis Marsh.

Ashley Sutton made a quick score of 16 before falling to Ryan Morton.

Nathan Banner was dropped on a score of 2 but it did not matter as he could only score three more runs before being bowled by Morton.

Hardy then reached his half century, hitting eight fours and two sixes as he went on to score 58, but he was then caught by James Phillips off the bowling of Harry Thomas.

That left Neyland on 95-4 but Patrick Bellerby and Brad McDermott-Jenkins kept the score ticking over.

Bellerby was bowled by Marsh on a score of 10 and Henry Durrant also fell to Marsh soon after as Neyland slipped to 131-6.

McDermott-Jenkins hit three fours and a six in a score of 26 but he also fell to Marsh who finished with figures of 3-31.

Sean Hannon and Andrew Miller both hit a late boundary each as Lawrenny were set 146 to win the game.

The visitors made a similarly good start to their reply as Harry Thomas and Kurtis Marsh shared 29 runs for the first wicket.

Thomas was the first to fall as he was bowled by Ross Hardy.

James Phillips fell cheaply to Hardy who then also caught Ryan Morton to give Brad McDermott-Jenkins his first wicket.

That left Lawrenny on 50-3 but a stand of 42 between Steve Lewis and Kurtis Marsh kept their side in the game.

Lewis hit two fours and a six in a score of 23 from 18 balls but he was then bowled by McDermott-Jenkins.

Marsh then reached his half century but he couldn’t add to his score as he out on a score of 52 when he was caught by Henry Durrant off the bowling of McDermott-Jenkins.

Tom Cole and Joe Kidney took over as they looked to win the game for Lawrenny.

However, Neyland bowled well giving Lawrenny to much to do in the latter stages. Lawrenny needed 21 off the final over and despite a six from Cole, they fell seven runs short.

Cole finished not out on 24 and Kidney was not out on 16 but it was Neyland who celebrated victory.