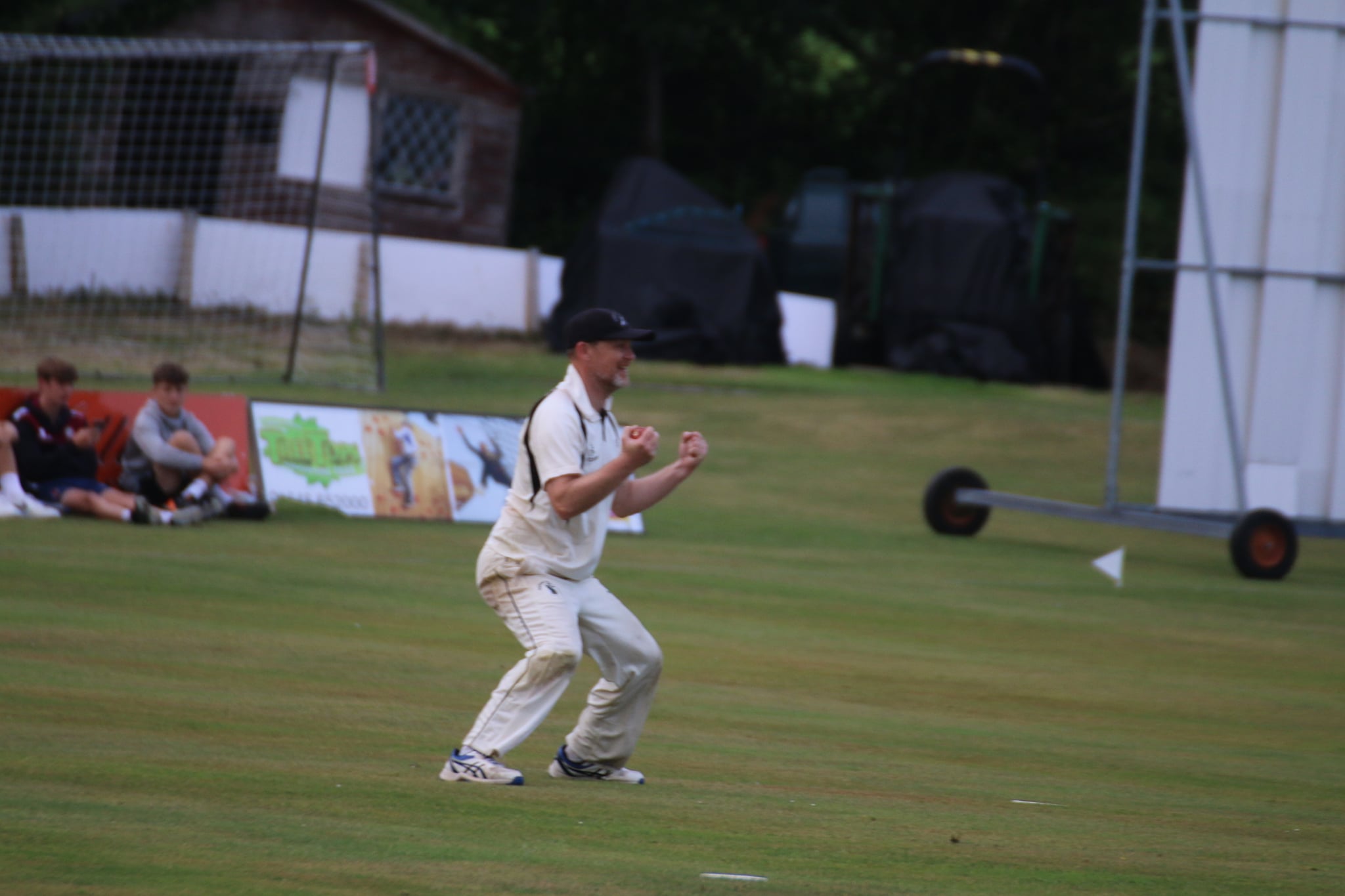 NEYLAND set up a Welsh Cup quarter final tie with Newport after they beat Clydach on Sunday (Jul 25).

Clydach won the toss and chose to bat first and had looked set to make a good total as they reached a score of 82-1.

However, the home side collapsed to 125 all out before Neyland reached their target with six wickets in hand.

Jason Davies was the first wicket to fall as he was caught by Nathan Banner off the bowling of Andrew Miller on a score of 33.

Soon after, Ross Hardy trapped Sam Davies leg before on a score of 40.

Steff Davies and Jonathan Hubschmid took the score into three figures but Miller returned to have Davies caught by Scott Jones.

Hubschmid had made 18 with a four and two sixes but Nathan Banner took the catch to dismiss him and to give Miller his third wicket.

Hardy then had James Garland caught by Geraint Rees and Nicky Fisher caught by Gregg Miller as Clydach slipped from 111-3 to 111-6.

Andrew Miller then had Jack Todd caught by Rees and Jo Farthing stumped by Sean Hannon on a duck.

Jones came on and had Callum Hanney caught by Gregg Miller and Cameron Rees caught fittingly by Andrew Miller.

Miller’s excellent bowling saw him finish with figures of 5-32.

It meant Neyland would need just 126 to win the game and go through to the quarter finals.

Neyland lost Nick Koomen early in their reply when he fell to the bowling of Jamie Lewis.

Scott Jones and Ashley Sutton pushed the score into the fifties but Jones was trapped leg before by Jonathan Hubschmid.

Nathan Banner was also trapped leg before by Jo Farthing as Neyland were reduced to 55-3.

Sutton and Gregg Miller then shared another 56 runs to all but seal the win for the visitors.

Sutton reached his half century but then saw Miller depart having made a score of 21.

That was the last of the wickets to fall as Sutton finished unbeaten on 66 to take Neyland to their target.

Sutton’s knock included nine fours and three sixes as he helped Neyland to a home quarter final tie with Newport.

That game will take place on Sunday, August 15.

Related Topics:ClydachNeylandWelsh Cup
Up Next

Joyce scores a try but GB edged out by New Zealand