A LONG procedural wrangle ate up an hour-and-a-half of time at an Extraordinary Meeting of Full Council this morning.

Before the meeting, the Council received a letter from the Association of Local Government Chief Executives – effectively Mr Westley’s trade union – that the settlement agreement’s contents were legally privileged and that Mr Westley had not surrendered his right to have its terms kept secret.

As we reported on Friday (October 8), the Council’s Deputy Monitoring Officer ruled a payoff of £95,000 to Ian Westley was made under the wrong procedure.

The settlement should have been reviewed and voted upon by the Full Council.
Although the Deputy Monitoring Officer’s opinion is a public document, councillors were due to discuss the issues it raises behind closed doors.

Some of the material to inform members’ debate, including advice from a leading barrister, is legally privileged and refers to confidential staffing matters.

An employee’s right to depend on confidentiality is the same as discussions between clients and their solicitors. They cannot be disclosed to someone else.

It’s a classic case where the public interest is not the same as what the public might be interested in.
Apart from the settlement agreement’s terms, internal staffing -particularly potential disciplinary proceedings against named individuals – are never discussed in public.

That is entirely standard practice in any employer/employee relationship, whether the employer is in the public sector or not.

However, several councillors – most notably former Council Leader Jamie Adams – insisted that confidential material could be discussed in public.

Cllr Mike Stoddart tartly welcomed Cllr Adams’s conversion to the principle of transparency in governance.
In doing so, Cllr Adams found himself at odds with the Council’s barrister, Mr Nigel Giffin QC, and the newly appointed Interim Monitoring Officer and Acting Head of Legal, Rhian Young.

Their professional opinions were clear.

Discussing confidential material in public, especially when one party had not waived their right to confidentiality, would leave the Council open to a potentially costly legal challenge.

It took Cllr Jonathan Preston to bring some real-world thinking into the proceedings.

He wondered how any councillors considered contradicting very clear legal advice to put the Council Taxpayer at risk of funding more legal costs than those the authority incurred already. Staffing matters were routinely confidential, and the Council was in no different a position than anyone else.

Cllr Mike Williams said that it was surely time to decide how to proceed after going around in circles after an hour and a half.

He proposed the meeting be moved into a private session to discuss the report, noting that doing so would leave councillors free to express opinions on the issues raised by the Council’s QC without putting the Council at any risk of litigation at public expense.

Mike Willams’s proposal was carried by 35 votes to 17 with one abstention.

Shortly afterwards, as Cllr Jacob Williams raised the issue of recording the proceedings, the webcast cut out. 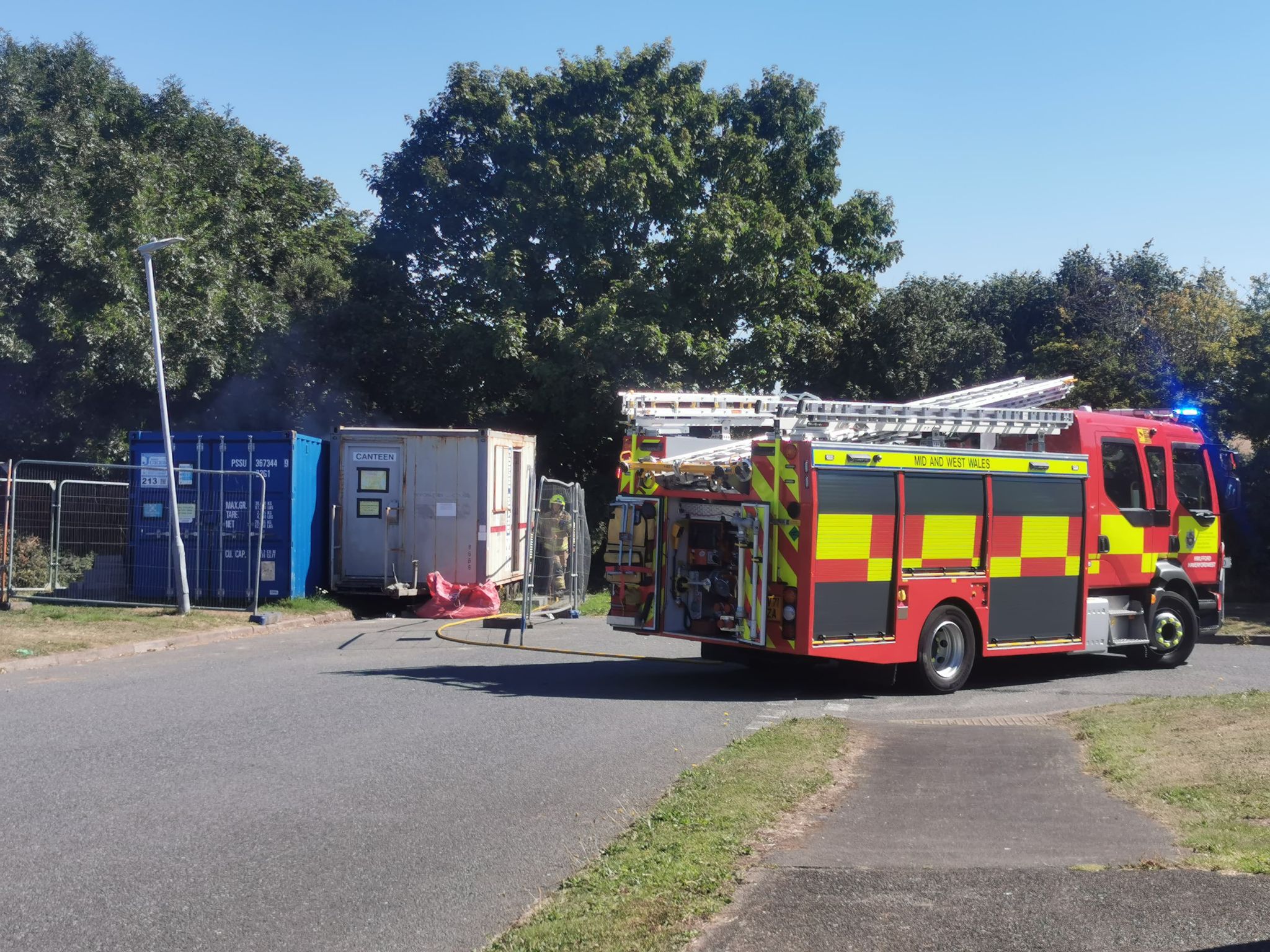 THE FIRE service attended an incident at Larch Road on the Mount Estate yesterday (August 11) after a council container began smoking.

A  fire engine arrived on the scene at approximately 10:50 to deal with a possible fire in one of the containers.

A witness on the scene said it appeared as though the mobile canteen was on fire.

The fire service resolved the issue and left the scene at 11:20.