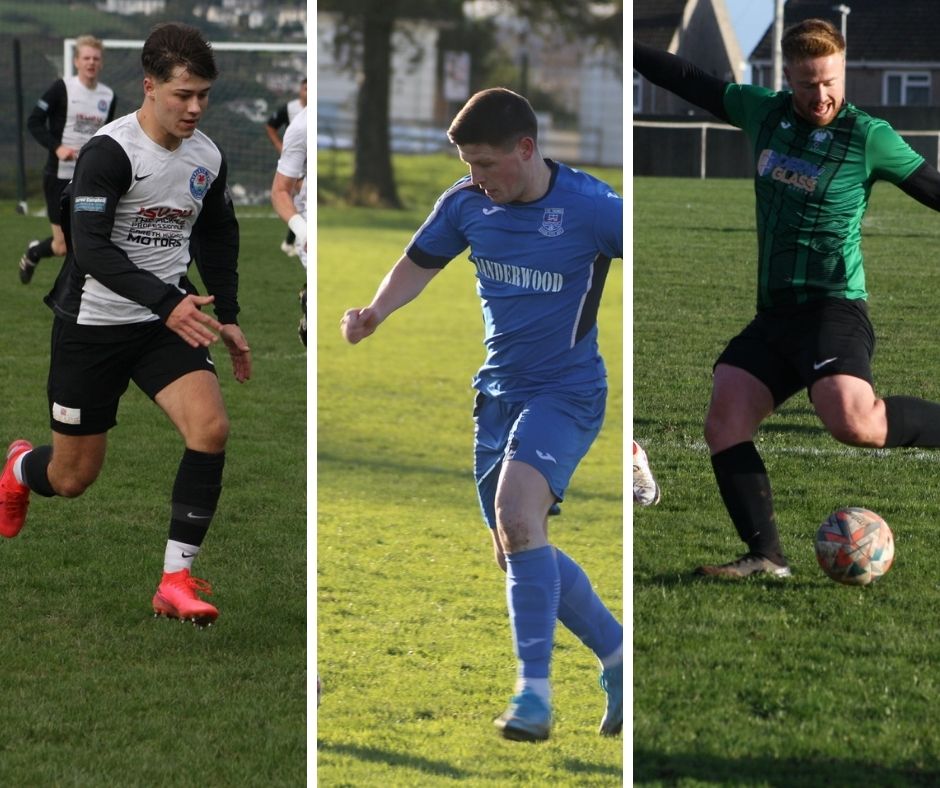 THE draw for the Senior Cup semi-finals has been made ahead of the weekend’s quarter final ties.

Merlins Bridge are the current holders after the previous two seasons were curtailed as a result of the covid-19 pandemic.

They will be looking to retain the trophy but they come up against rivals Hakin who currently sit second in Division 1.

The two sides met at the Obs in October and Hakin came away with a 4-1 win.

Division 1 strugglers Neyland face Division 2 side St Clears and both will be keen to make it into the semi-final.

Neyland saw off Fishguard in the first round and also beat Milford Athletic well to reach this stage.

St Clears have seen off Division 1 side Monkton Swifts and Pendine and having reached the quarter finals of the West Wales Cup for the first time last weekend, they will be keen to continue their cup exploits.

Goodwick won that game 1-0 and it promises to be another close game on Saturday. Both have shown they are capable of scoring goals having secured big wins over the likes of Narberth and Tish in recent weeks.

With a place in the last four up for grabs neither will want to see their cup journey end at this stage.

All games kick off at 2pm.

Related Topics:CarewFootballNeylandpembrokeshireSenior Cup
Up Next