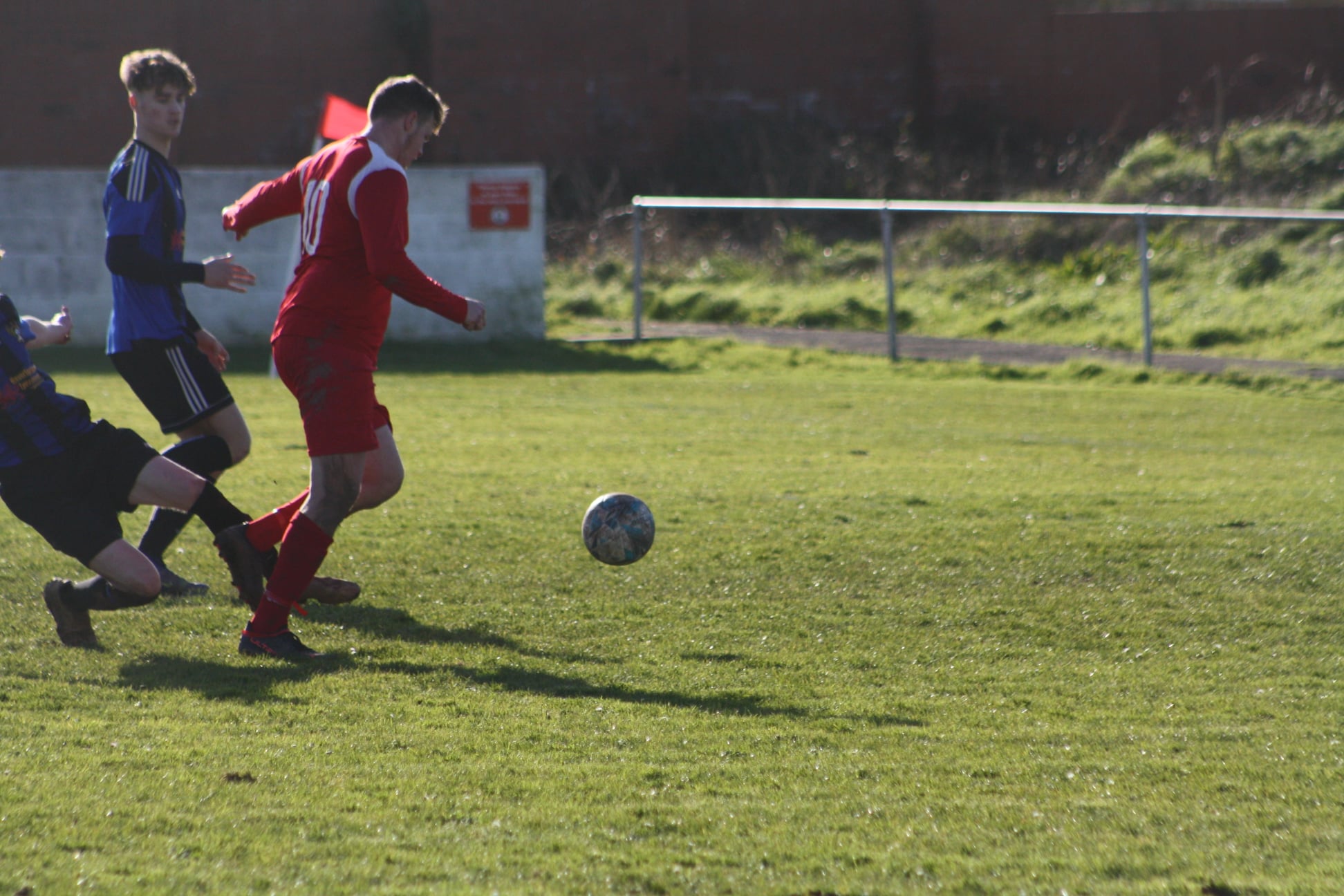 MILFORD United progressed to the next round of the Second Division Cup on Saturday (Feb 26) as they beat Broad Haven 3-0 at Marble Hall.

Broad Haven have enjoyed this competition in recent years claiming a hat trick of cup wins between 2016 and 2018.

However, it was Milford who progressed on this occasion but they did not have it all their own way.

The first half ended goalless and it wasn’t until the 62nd minute that the first goal of the game came.

Liam Picton grabbed the goal but they did not make the win safe until ten minutes from time.

Liam Parr was sent clean through but was tripped in the area and the referee pointed to the spot. Parr picked himself up and sent the keeper the wrong way to double Milford’s lead.

As the game entered its final minutes, Broad Haven looked to get themselves back in it but it was Milford who added a third with Parks grabbing his second of the game.

The win for Milford sets up a quarter final tie away at Solva.

Before then the sides return to Division 2 action as Broad Haven travel to Merlins Bridge seconds while Milford United host Herbrandston. 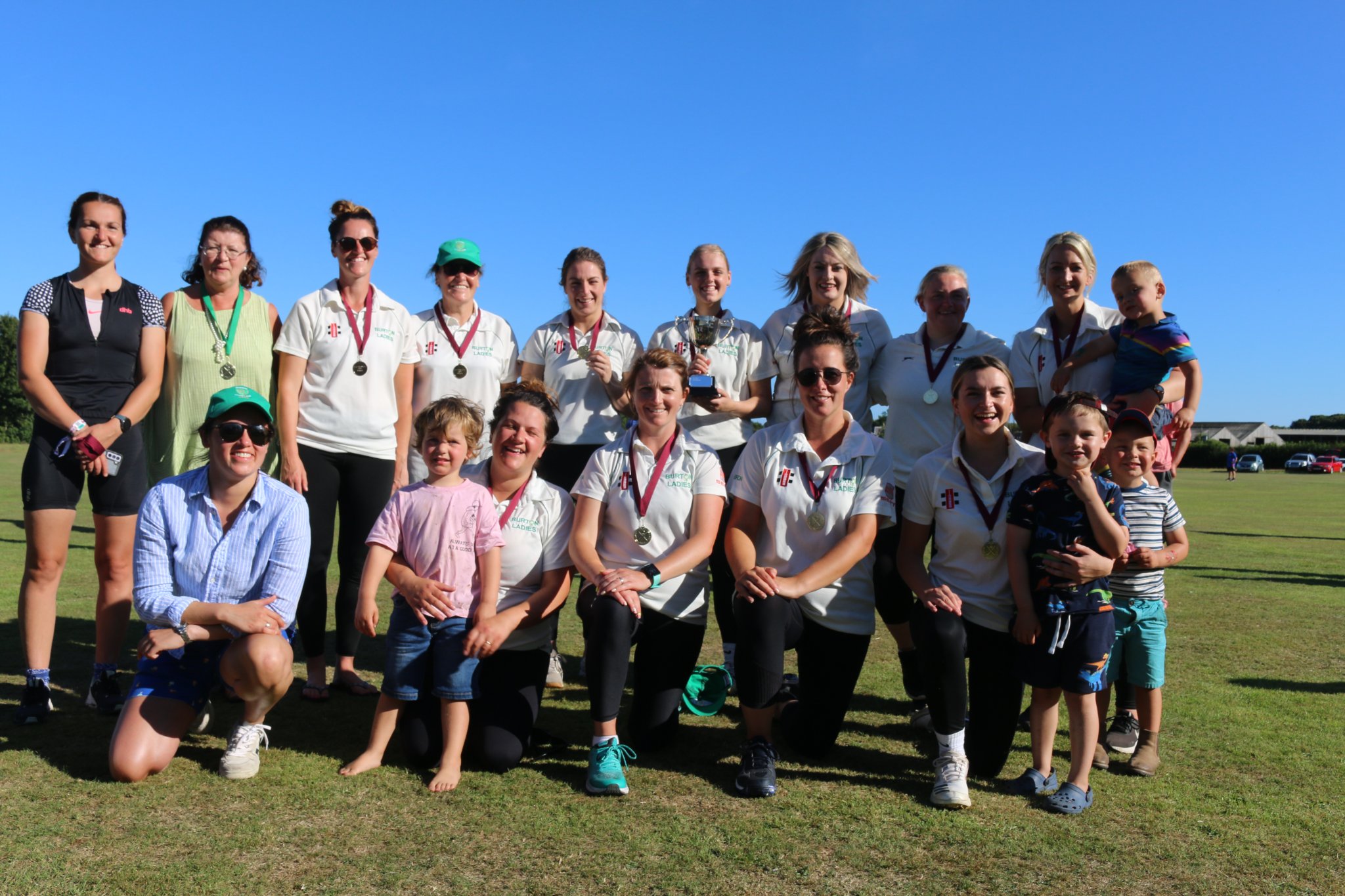 BURTON ladies won the Clive Huxley Cup on Sunday, August 7, as they beat Pembroke Dock in the final.

The game was played at Stackpole and a good crowd gathered to watch two teams who had played brilliantly throughout the league season.

Pembroke Dock sat top of Division 2 while Burton were second in Division 1 and it promised to be an exciting final.

There were some excellent performances and some outstanding catches but it was Burton who came out on top.

Burton won the toss and chose to field first and they were able to restrict the Dockettes to 82-8 in their 20 overs.

Olivia James struck in the second to remove Carys Lloyd. Sian James scored 16 but she was then bowled by James.

Katie Griffiths and Ava Midgeley then shared 31 runs for the third wicket. However, Midgeley was then stumped off the bowling of Zoe Brick on a score of 14.

Soon after, Griffiths departed, having also scored 14, when she was caught by Bronwen Scale off the bowling of Finola Scale.

Olivia James returned and she bowled Lana Jones for a duck and to finish with excellent figures of 3-18.

Morgan was then trapped leg before by Lana Jones but the runs continued as Scale and Lilly Thomas added another 34 runs before the second wicket fell.

Thomas hit two fours but she was caught and bowled by Cheryl Hughes.

Finola Scale was joined by Bronwen Scale and the pair shared the best partnership of the match, adding 72 runs for the third wicket.

Bronwen hit four fours in her score of 30 but she was then caught by Lana Jones off the bowling of Carys Lloyd.

Ava Midgeley then bowled Rebecca Barton for a duck and Olivia James was run out as the Dock hit back late on, looking to keep the score down.

They were unable to remove Finola Scale though as she finished unbeaten on 76 which included 10 fours.

The Dockettes knew they would need to bat well if they were to get Burton to bat again and they made a good start with Katie Griffiths and Ava Midgeley sharing 20 runs.

Midgeley made a score of 10 but she was then bowled by Finola Scale.

That left the Dock 33-3 but Griffiths and Cheryl Hughes added 27 runs for the fourth wicket.

Hughes hit two fours in her score of 16 but she was then bowled by Morgan.

More wickets began to fall as Rachel Sander was run out and Nicola Murray was bowled by Finola Scale for a duck.

Opener Griffiths had made her way to a score of 21 but she was then bowled by Lilly Thomas the Dock slipped to 72-7.

Louise Kitts was bowled by Thomas and Ellie Davies was run out. Olivia James then bowled Lowis Hughes and the Dockettes were all out for 83.

It meant that Burton would need just three runs to win the game. They needed just five runs to hit the winning four and Burton celebrated their cup win.

After the match, Finola Scale was named as the player of the match for her knock of 76 and figures of 3-11 and 2-10 in both innings. 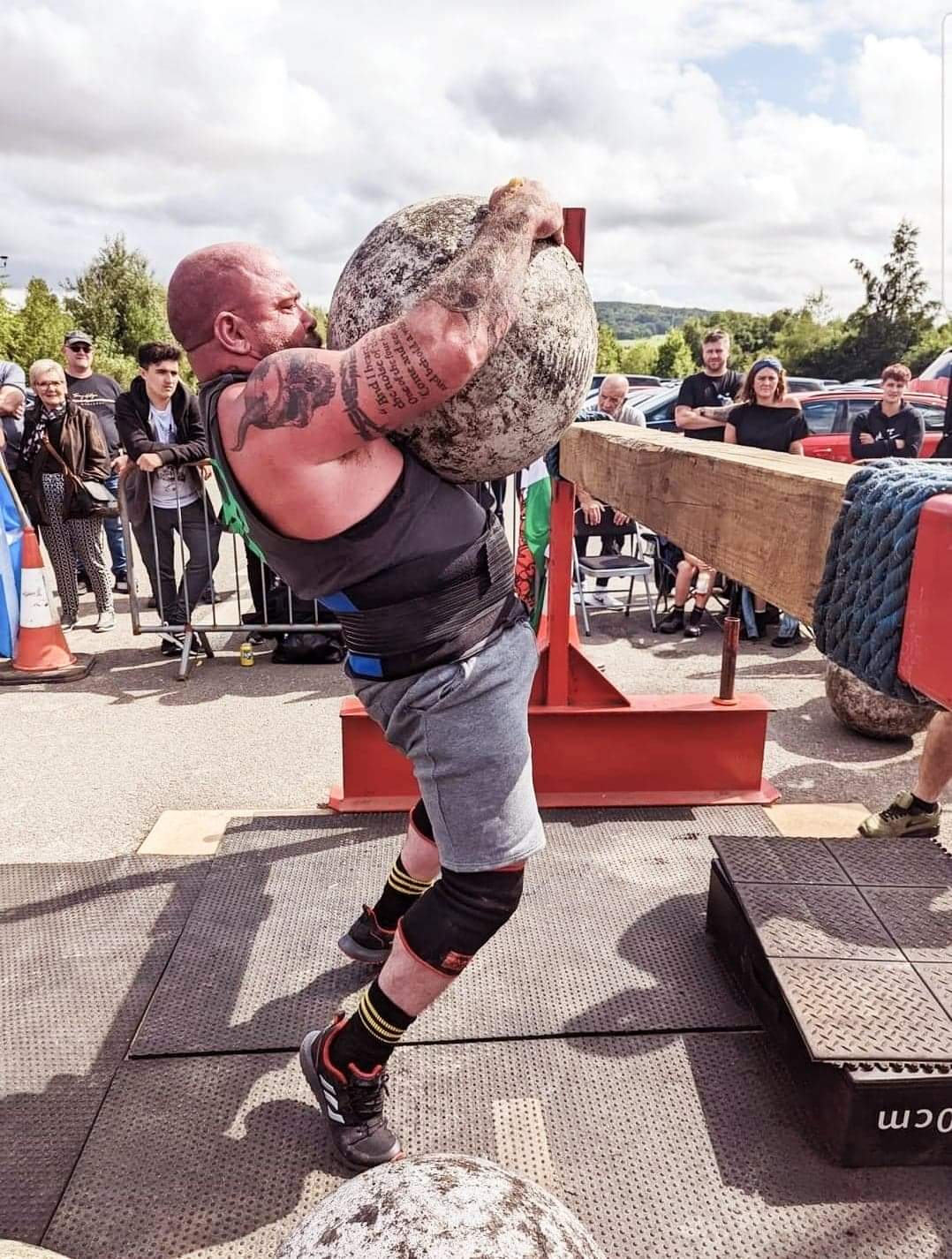 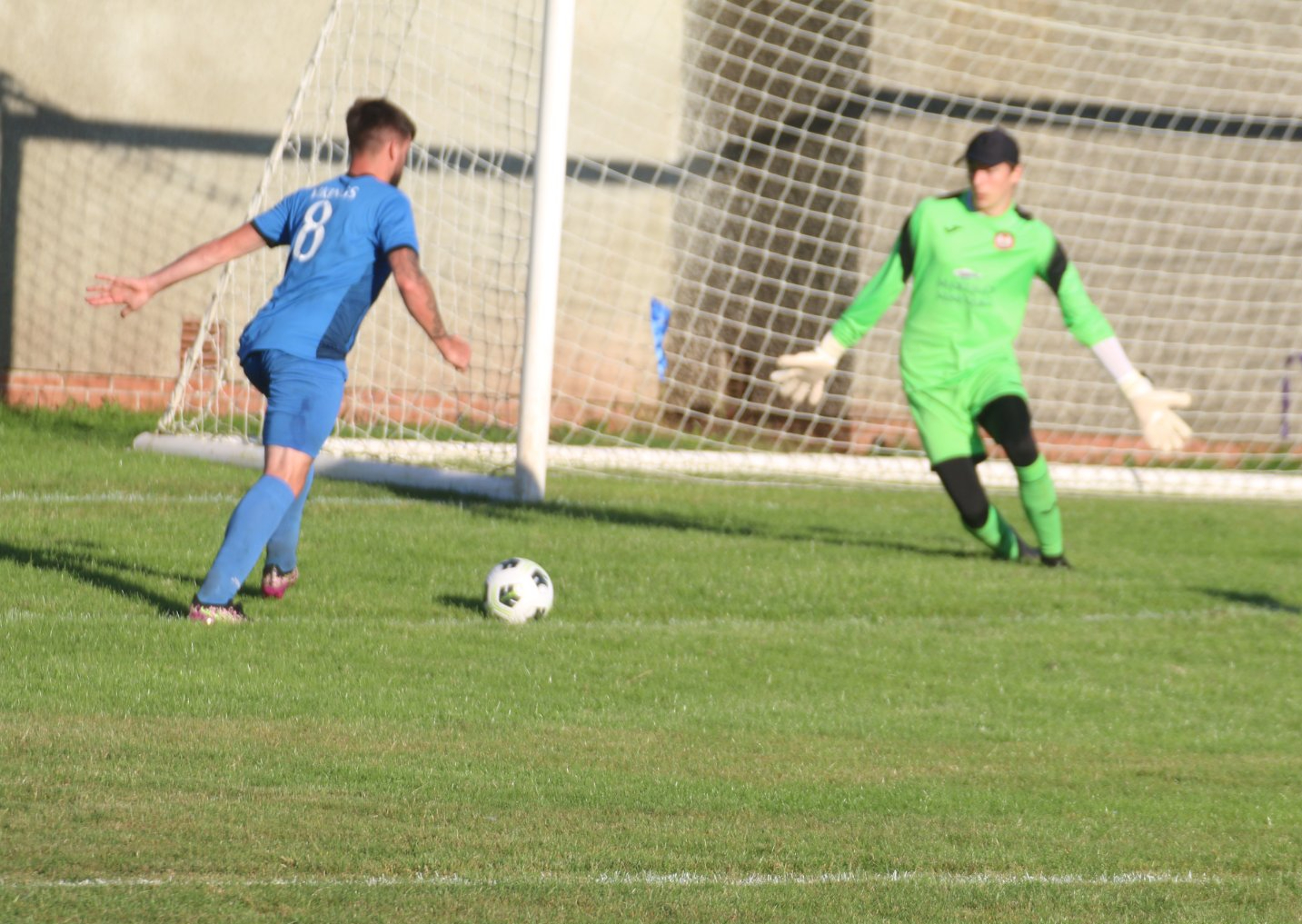 HAKIN United will play Herbrandston in the Joe Lennon Cup Final on Friday (Aug 12) after the pair won their respective semi-finals this week.

It was the same story on Wednesday (Aug 10), as Herbrandston beat St Ishmaels 6-0.

The final will be played at The Obs on Friday, August 12, 6pm kick off.