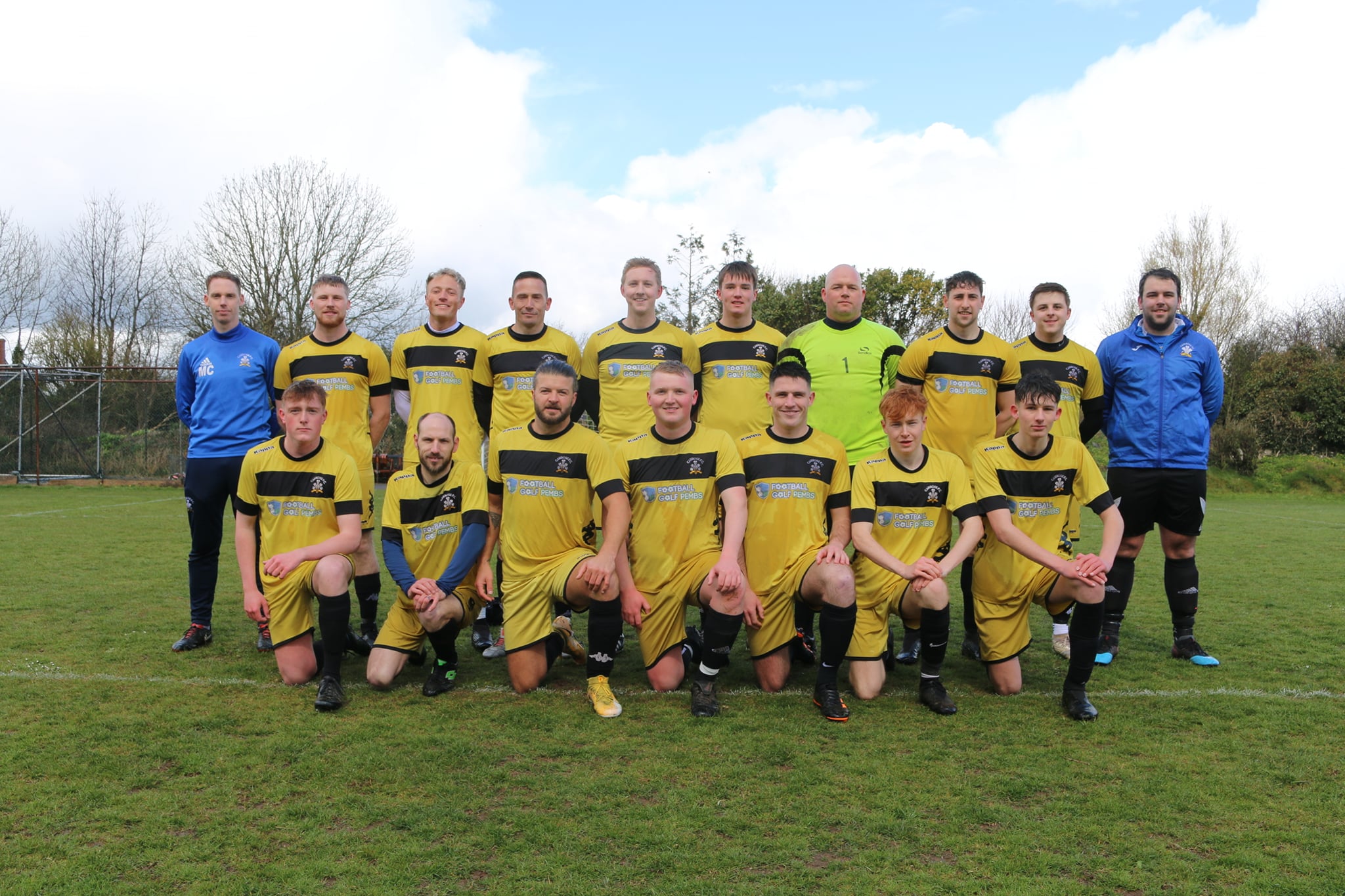 Camrose and Carew seconds played out a goalless first half on Saturday but the opening goal finally came on the hour mark.

Liam Bradley scored for Camrose and Scott Chalmers scored with fifteen minutes to go to all but seal Camrose’s passage into the semi-finals.

Cosheston and Goodwick played out a thriller with the game eventually being settled on penalties.

Jonathan Strawbridge put Goodwick ahead in the first half but the second half was only five minutes old when Dalton Boswell levelled for Cosh.

Jamie Aries then put Cosh ahead in the 87th minute but Goodwick hit back a minute later with a penalty from Darren Devonald and a minute after that they were ahead courtesy of Jack Griffiths.

That wasn’t the end of the drama though as Josh Dearsley scored in injury time to make it 3-3.

Goodwick went ahead in extra time with sub Dylan Taylor scoring but a late penalty from Simon Lewis sent the game to a penalty shoot out.

It was Goodwick who held their nerve to come away with a 3-1 shoot out win.

Rhys Morgan put Tenby ahead four minutes but goals from Paul Hodge and Jordan Gorman put the visitors ahead.

With four minutes to go until the break James Bridges scored to level the game again at 3-3.

It was all to play for in the second half and it was Tenby who regained the lead as Morgan scored his second goal of the game.

Their passage to the semis was all but secured with just under 15 minutes to go as Bridges also scored his second goal of the game.

Tyler Page put Clarby ahead in this one after seven minutes and they held on to their lead until half time.

Archie Thomas doubled Clarby’s lead five minutes into the second half but Matthew Harries scored for Fishguard as they threatened to make a comeback.

However, Stephen Morris’ goal twenty minutes from the end sealed the win for Clarby.

With the route to final already having been drawn the teams now know who they will play in the semis. 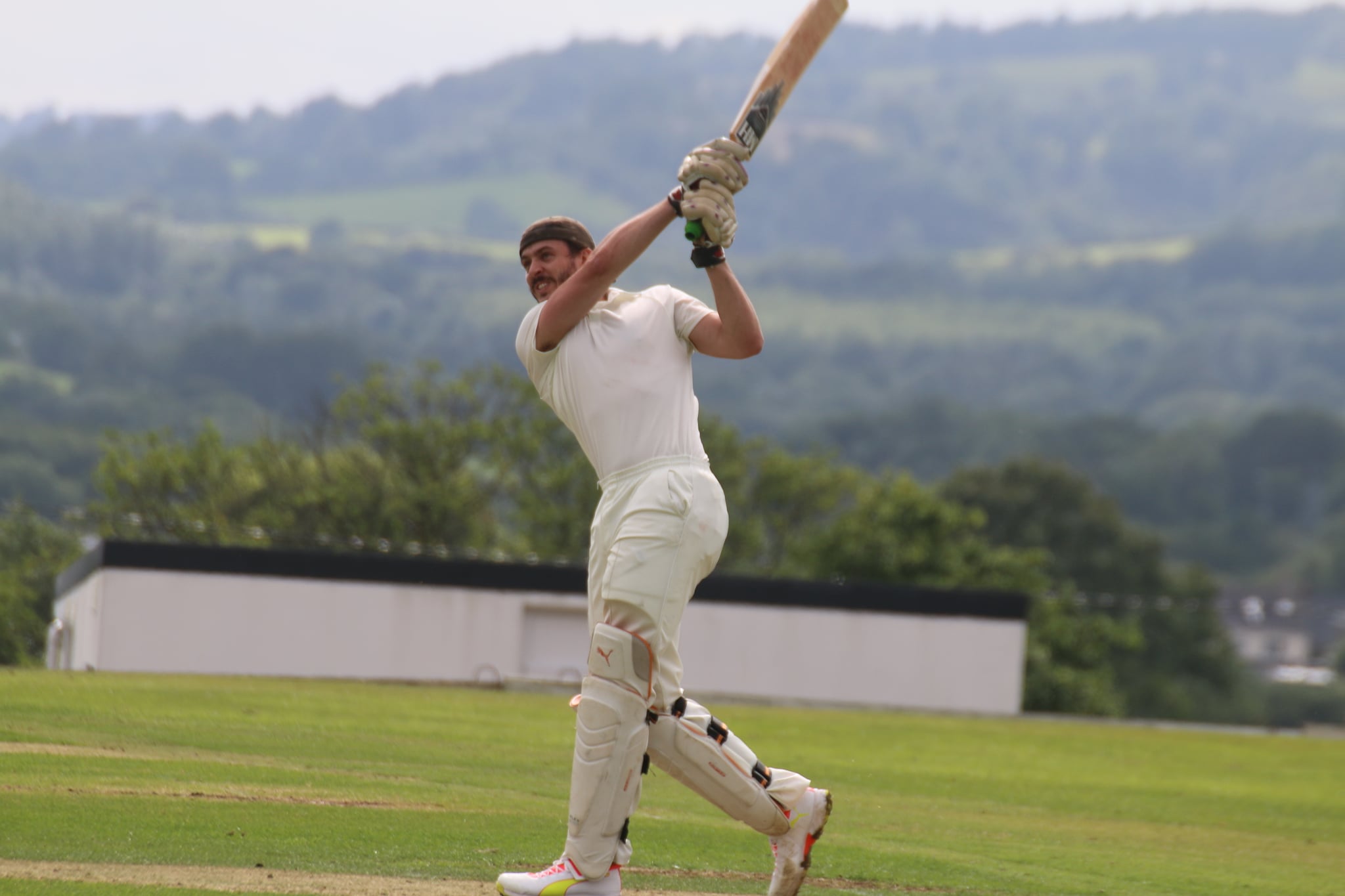 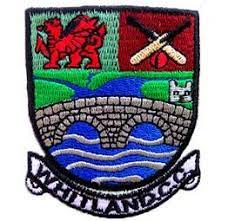 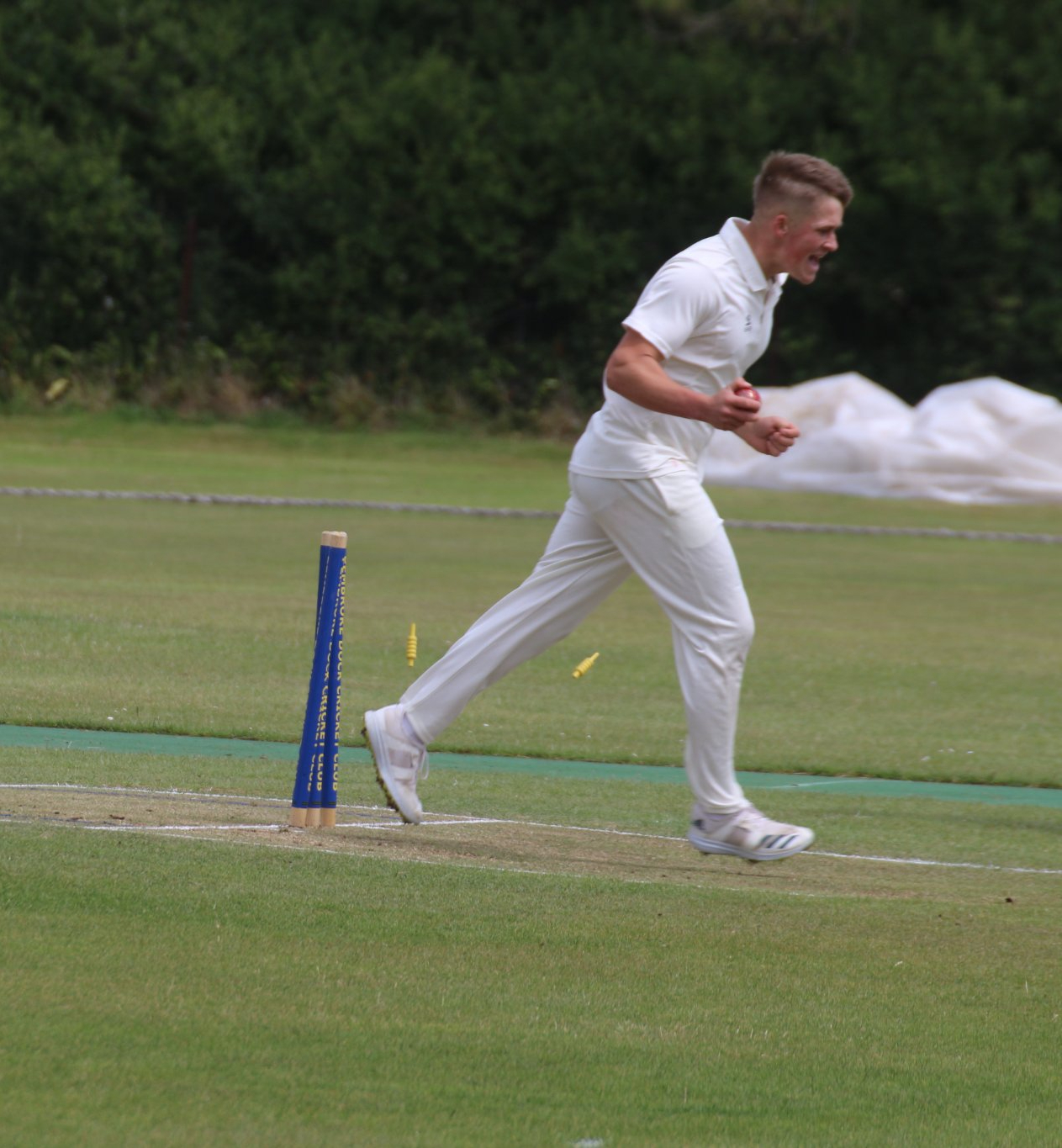