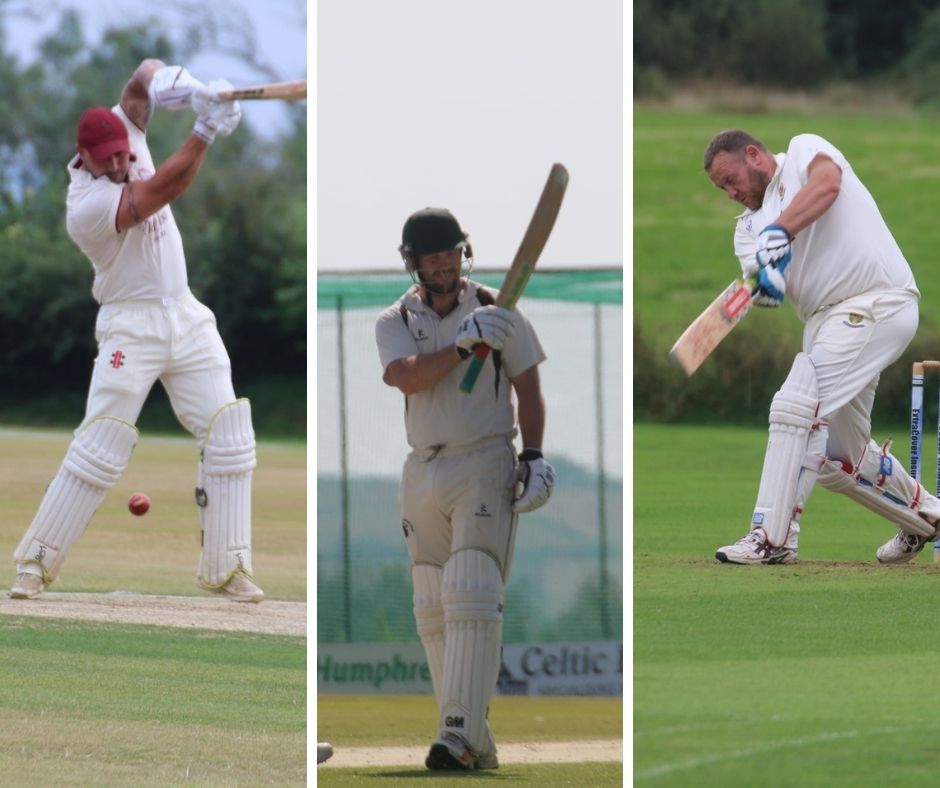 CRICKET is back in Pembrokeshire this Sunday (Apr 24) and the teams are chomping at the bit to get back out on the field.

Neyland will be looking to retain their Division 1 crown but Lawrenny, who missed out by only three points last year, will again be looking to claim the trophy.

Division 1 newcomers Pembroke Dock and Llangwm will also be keen to start off on the right foot as they look to stay in the top flight of Pembrokeshire cricket.

Cresselly and Carew will also be hoping they can mount a title challenge after third and fourth placed finishes last season respectively.

Neylad begin their title defence at home against Narberth while Lawrenny make the trip to St Ishmaels.

Whitland and Llechryd were both relegated from Division 1 following the 2021 season and they will be keen to return.

Llanrhian and Johnston came up from Division 3 and they will also be looking for another strong season back in the second division.

Burton missed out on promotion by two points in 2021 and they will be another team looking to make their way back to the first division.

Whitland begin at home against Burton while Llechryd host Burton.

Llanrhian begin their Division 2 campaign with a home game against Pembroke and Johnston host Lamphey.

This year Division 5 has been split into two ‘North’ and ‘South’ groups.

Neyland won the coveted Harrison Allen Bowl last season, with help from that Patrick Bellerby century, and they will again look to keep hold of the trophy once the competition gets underway.

Lawrenny won the Duggie Morris Cup last year with the Alan Brown Cup being won by Llanrhian while the Alec Colley Cup went to Neyland seconds.