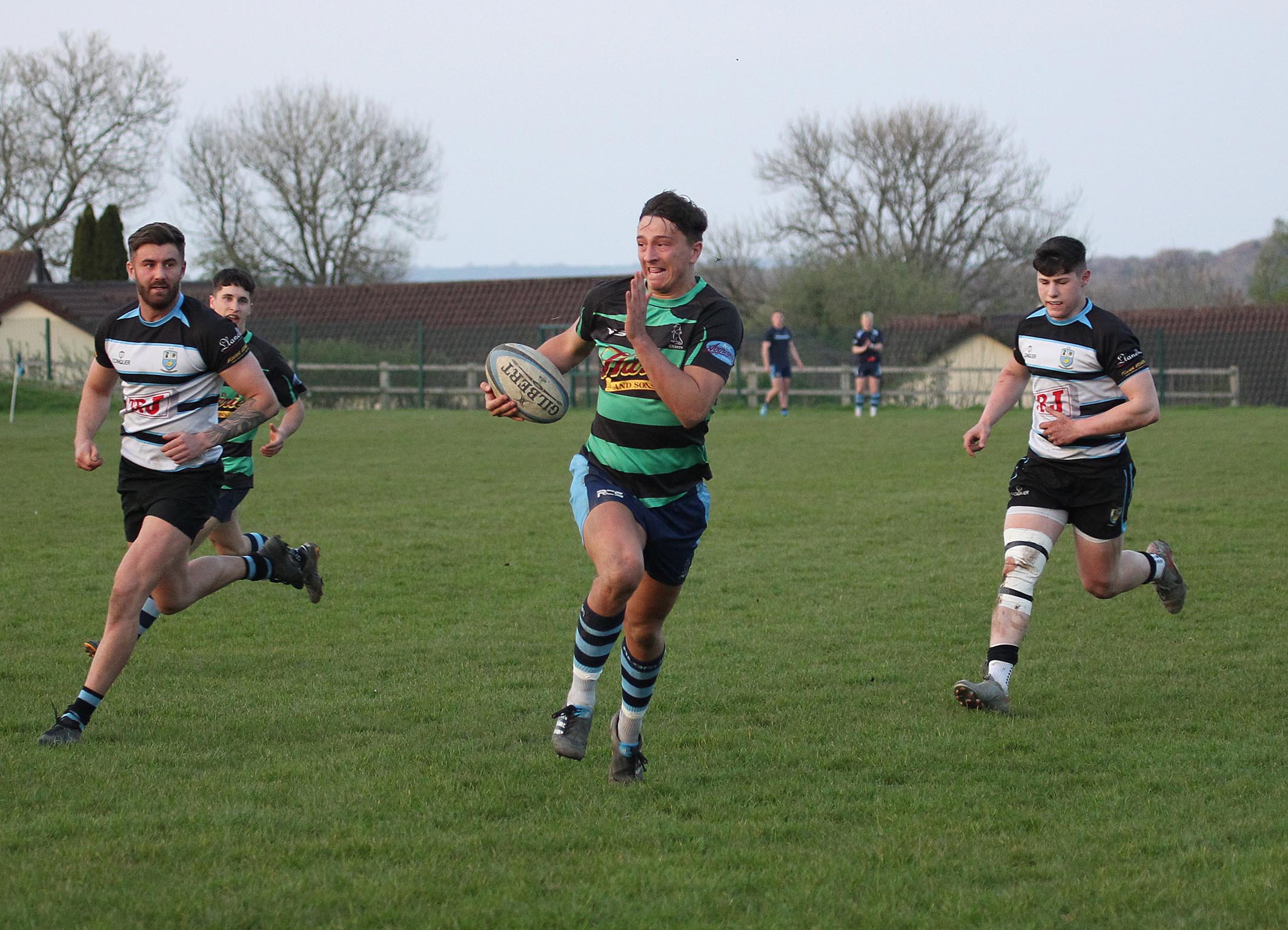 NARBERTH seconds are through to the final of the Scarlets Conference Cup after beating Ammanford seconds in a tense game on Wednesday night (Apr 20).

Narberth got the first points on the board after 20 minutes through a penalty from Llew Jones, who then ran ran a lovely line to score the only try of the match after half an hour and added the conversion.

Ammanford hit back with two penalties to make it 10-6 at half time.

In the second half both teams tried to play rugby but the ball was either spilled or turned over, Ammanford causing Narberth lots of issues at the break down and nearly went over for a try but for a life saving tackle from Lewys Thomson denying them.

The visitors scored another 3 points with 20 minutes to go to set up a nerve jangling ending to the match.

Narberth hit back with a penalty from Harri Harries with five minutes on the clock and Narberth finished strongly to deny the visitors any more points to seal a great win.

It was a great semi final played in front of a passionate crowd, and Narberth will now look forward to the final at Parc-Y-Scarlets on May 7, where they will play Felinfoel seconds.

Related Topics:NarberthRugbyScarlets Cup
Up Next