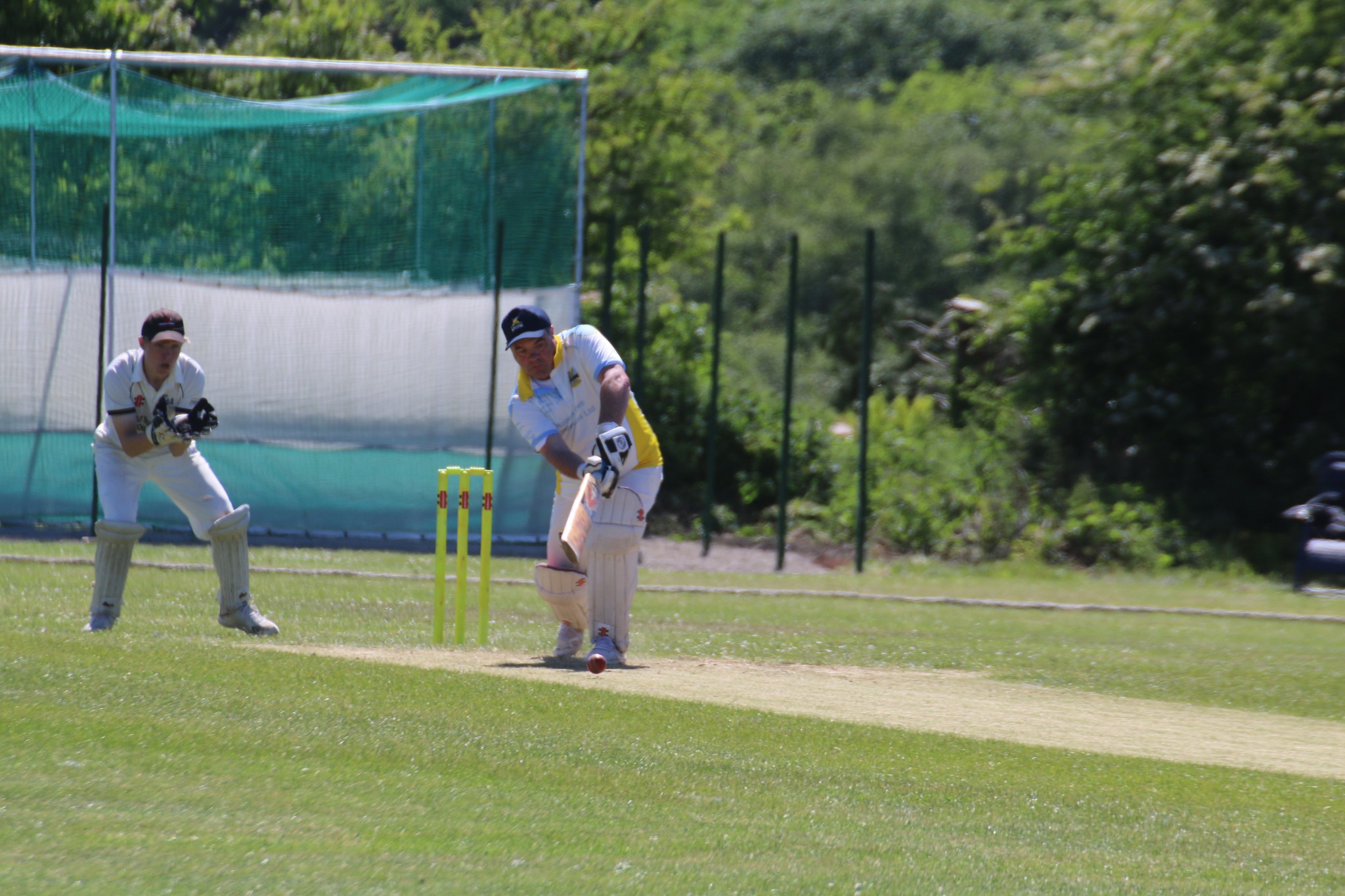 KILGETTY earned their fifth win of the season on Saturday (May 28) as they beat Narberth seconds by 157 runs.

The Division 3 leaders batted first and amassed a brilliant total of 308-4 in their innings with some excellent hitting.

Tom Lewis top scored with 93 while there were also scores of 85 from Toby Poole, 50 from Richard Cope and Jack Tucker finished unbeaten on 42.

Narberth’s Jake Thomas was the pick of the bowlers as he finished with figures of 2-42.

In reply, Mike Johns had to retire hurt on 38, Rhodri Dyer added 37 and Emyr Jenkins scored 20 but it wasn’t enough.

Tucker added to his earlier runs with figures of 2-29 and Anthony Bevan also took two wickets.

Laugharne batted first and saw Alan Carter finish not out on 112. He had good support from Craig Hurst who added 49 and James Devonald who scored 35. That helped Laugharne post 236-5.

Willington was not out on 65 while Phillips was unbeaten on 74 to help steer their side home.

STACKPOLE secured their second win of the season on Saturday as they beat Llanrhian seconds by 131 runs.

They scored 223-7 in their innings; Richard MacKay the mainstay of it as he finished unbeaten on 115.

John Williams gave good support with a score of 36. Rob John finished with 3-43 for Llanrhian.

In reply, Llanrhian did not look like they were going to trouble Stackpole’s total with Simon Bevan claiming outstanding figures of 6-15.

Karl Davies did score 22 and James Morris was not out on 49 at the end but Llanrhian were bowled out for 92.

HAVERFORDWEST seconds secured another win on Saturday as they beat Neyland seconds by six wickets.

Neyland batted first but they were bowled out for just 101 after an excellent bowling performance.

In reply, Senavirathna scored 19 before Dan Field finished unbeaten on 35 to see his side home.

Tish seconds batted first and were bowled out for 170 as Scott Finlay top scored with 53.

Hook through to Alec Colley second round

Division 2 round up: Johnston win and Llechryd go top