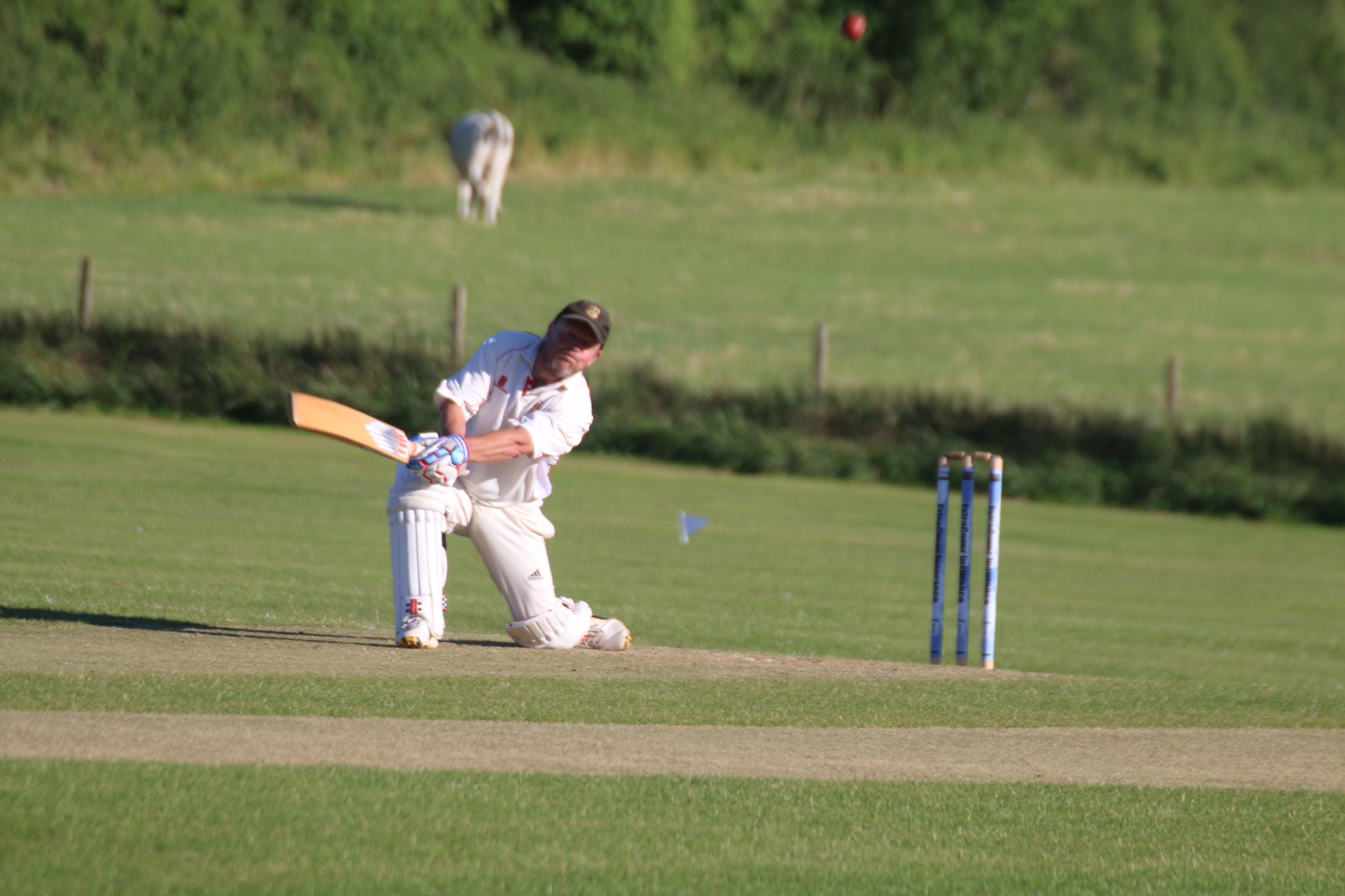 CAREW, Lawrenny and Neyland are all through to the quarter finals of the Alec Colley Cup after they won their respective second round matches this week.

Carew scored 129-8 in their innings and they had Brian Hall to thank for a good score of 49.

Max Brindley and Scott Richards both chipped in with scores of 18 but Burton bowled well to keep Carew’s score down.

In reply, Dan Llewellyn was Burton’s best scorer as he reached 25 while Jack Evans scored 18 and Aled Thomas added 16.

It wasn’t enough for victory though as Ceri Brace and Rob Scourfield both claimed three wickets.

Herbie scored 118-8 in their innings as Ashley Britton scored 24. There was also scores of 15 from Aaron Bowles, 14 from Alan McClelland and 13 from Sean Thomas before Ferdy Stevenson finished not out on 12.

In reply, Stephen Cambell and Hugh Griffiths shared 76 runs for the first wicket. Lawrenny lost Griffiths on a score of 36 when he was run out before Cambell fell for a score of 49 (six fours, 1 six).

Leigh Marchant trapped James Buckle leg before but Herbie were unable to take any further wickets.

Will Allen finished unbeaten on 14 with a four and a six while Alfie Buckle was unbeaten on 23 to help Lawrenny over the line.

On Tuesday (Jun 14) holders Neyland eased through to the quarter finals as they beat Kilgetty by nine wickets.

Kilgetty scored 126-6 in their innings with Trevor Badham top scoring on 44 while Darren Rees added 36.

In reply, Neyland lost an early wicket but scores of 51 not out from Callum Power and 53 not out from Ashley Sutton eased Neyland to victory.

There are two more second round fixtures to be played tonight (Jun 16) as Whitland host Bosherston and Stackpole while Pembroke host Laugharne.