HAVERFORDWEST survived a scare to beat Carew by four wickets on Saturday. Carew slipped to 162-9 after making a promising start with Simon Holliday taking five wickets. Simon Wood and Shaun Whitfield did their best to give Carew a chance of victory, but it was not enough as Nigel Delaney and Huw Scriven secured the win for Town. Ian Sefton and Nick Scourfield both fell cheaply, but Tom Davies and Simon Wood put on 75 for the third wicket. Tom Davies top scored with 75 scoring 10 fours in his knock. However they were both out in the space of six balls sparking a collapse. Carew were looking strong on 133- 2 but the final six wickets fell for 29 runs. AJ Revu, Josh Wilment and Simon Holliday did the damage with Holliday finishing with figures of 5-29 from just eight overs. Simon Wood was in fine form with the ball as he took the first three wickets of Haverfordwest’s innings. Shaun Whitfield then got in on the act to leave Town struggling on 57-4. The situation worsened in the 23rd over when AJ Revu was trapped LBW by Whitfield leaving the score on 75-5. However, Jonathan Strawbridge and Nigel Delaney put on 63 for the sixth wicket to swing the game back in their favour. Strawbridge was out for 29 but Delaney carried on, top scoring with 42. He was well supported by Huw Scriven who hit 21 not out from just 14 balls helping his side to reach their target with three overs to spare.

High-scoring Cresselly keep the pressure on 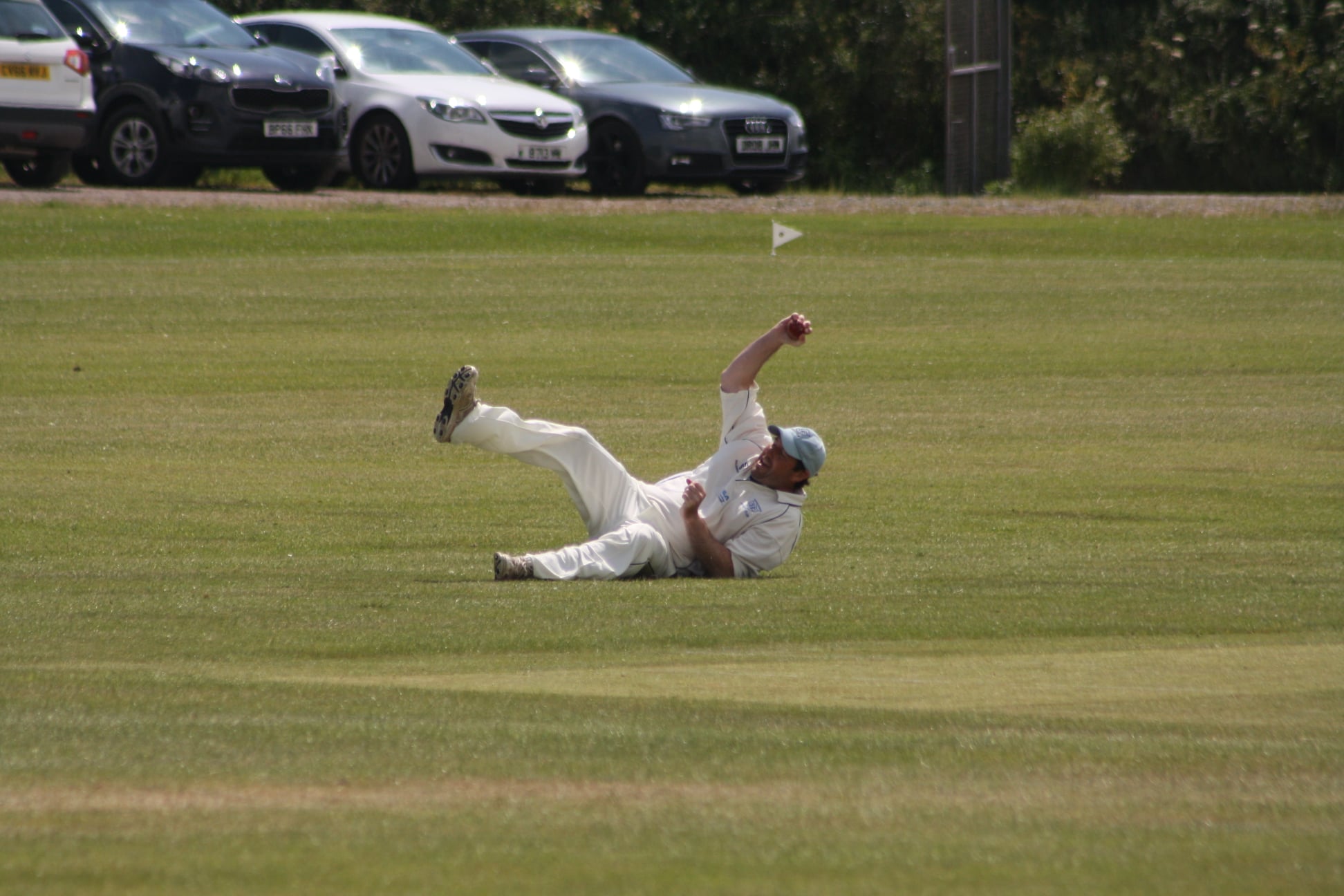 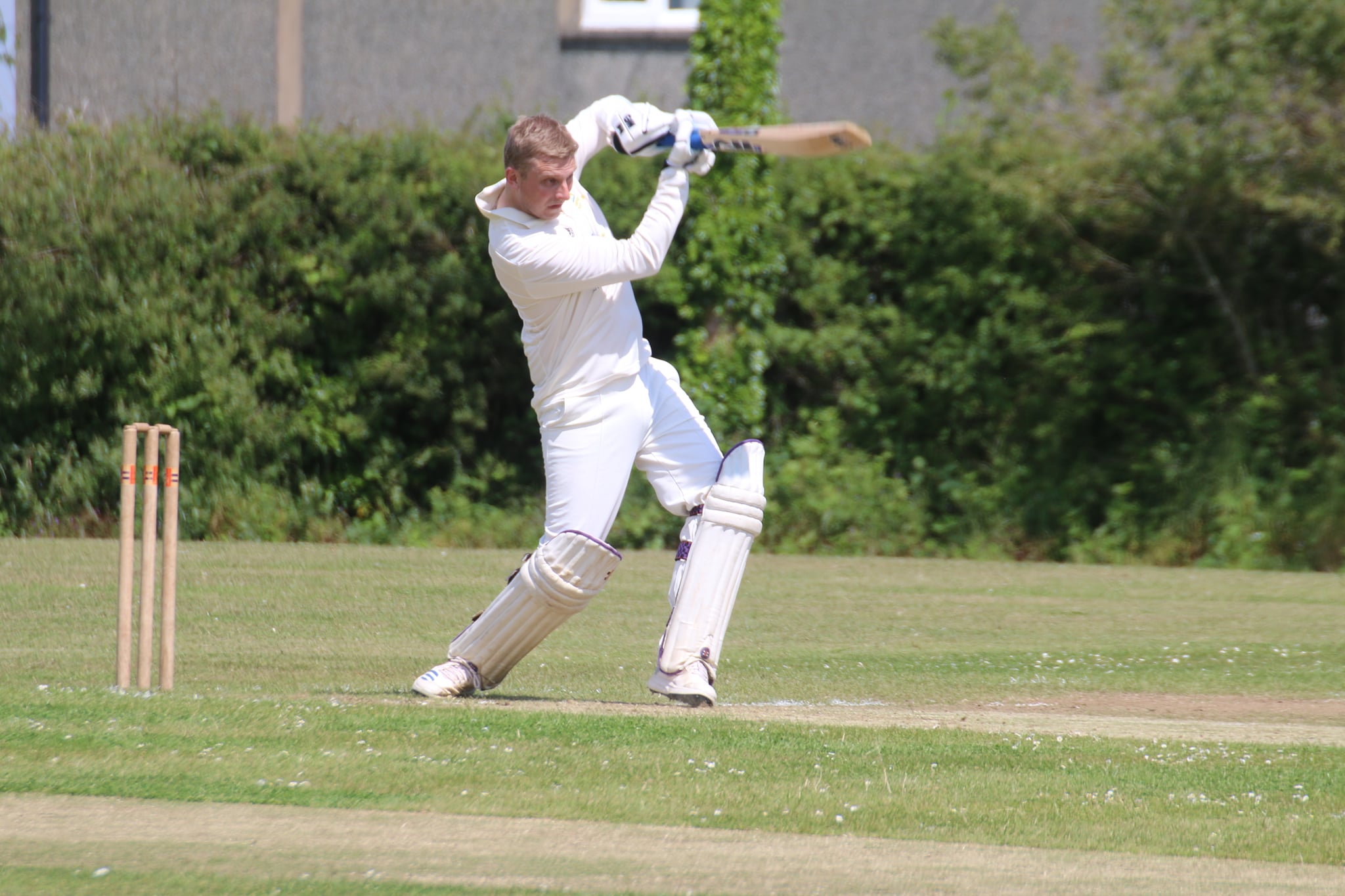 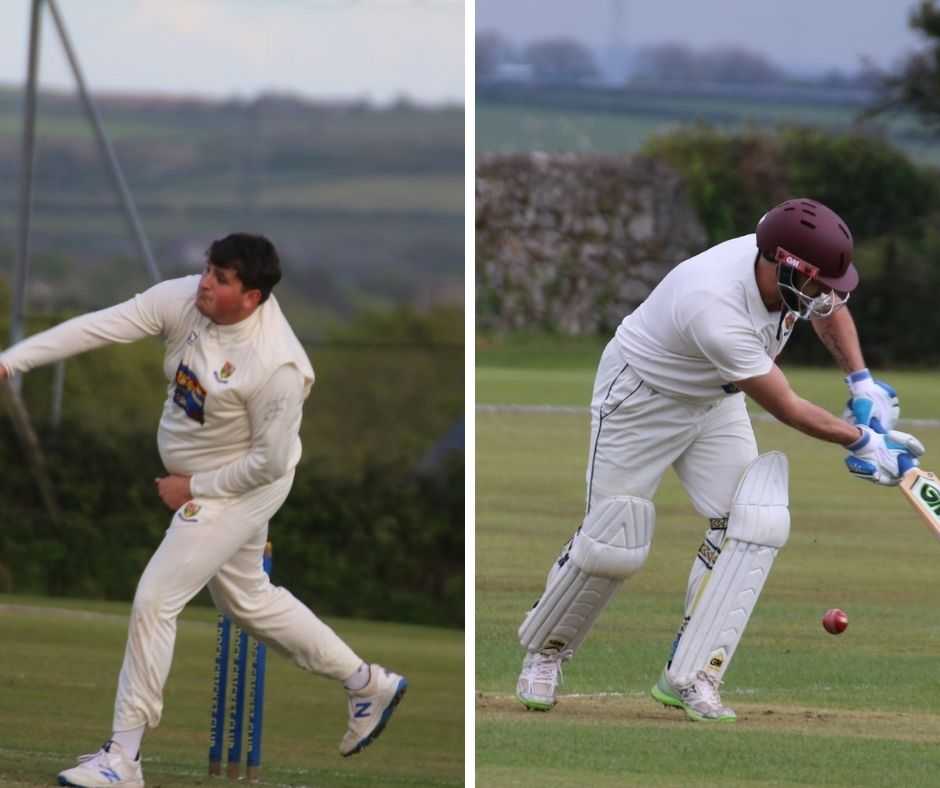 The Dock chose to bat first after winning the toss and they scored a remarkable 295-4 in their 45 overs.

Jake Davies and Jake Griffiths shared 68 runs for the opening wicket before Griffiths departed on a score of 30 that had included two fours and three sixes.

Scott Griffiths departed for a score of 11 before Davies and Smith took control of the innings.

They shared 133 runs for the third wicket with Davies reaching his century while Smith reached his half century.

Their stand was eventually broken by Kerry Waters who had Davies caught by Jack Scourfield.

Davies hit twenty fours in his score of 118 in what was an excellent knock.

Smith continued on his way to a century and although they lost Nick Daley late on, he smashed his way to triple figures.

Daley’s departure meant the Dock stood on 261-4 with Smith sitting on 91. He soon reached his century and went on to finish unbeaten on 117.

His outstanding knock came off only 82 balls and included 12 fours and six sixes.

It was a fantastic innings from the Dock as they set Carew the daunting task of reaching 296 to win.

Carew seconds were never in the game after those knocks as the Dock bowlers tore through the batting line-up.

Rob Hearn claimed figures of 3-15 while George Smith completed a memorable day with figures of 2-3.

Euan McDonald claimed figures of 2-9 and there was also a wicket for Nick Daley (1-6).

Haydn Shapcott (11) and Barry Evans (10 not out) were the only Carew batsmen to reach double figures.

It meant that Carew were bowled out for just 46, giving the Dock victory by a staggering 249 runs.