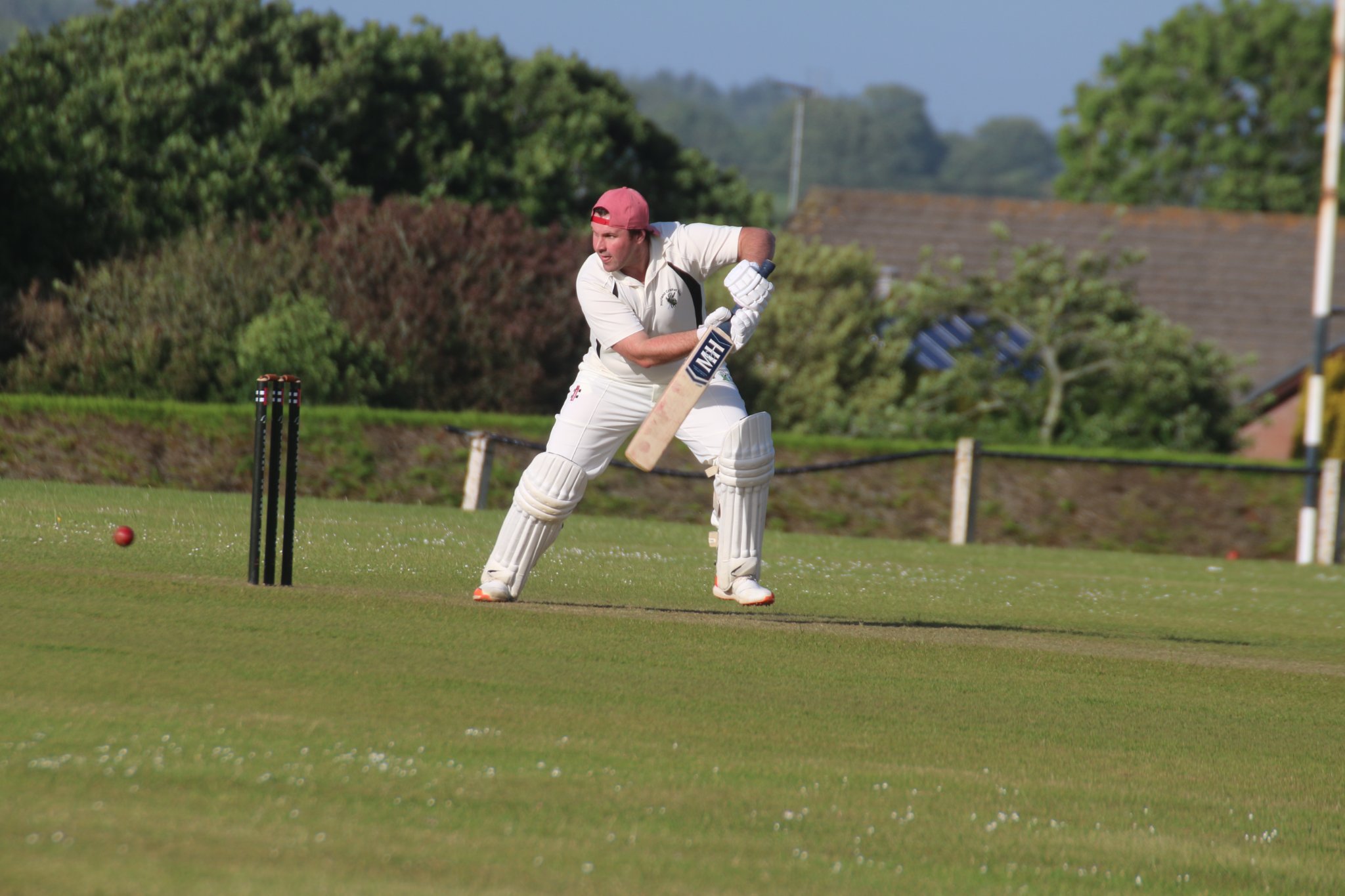 NEYLAND extended their lead at the top of Division 1 on Saturday (Jun 25) as they beat Narberth by 22 runs.

Narberth won the toss and chose to field and they were able to bowl Neyland our for 170 inside 44 overs.

They lost Callum Power early on when he was bowled by Loui Davies. Lewis Page hit 16 before being caught by David Johns and when Andrew Miller departed for a score of 11, after being bowled by Johns, Neyland were 37-3.

Paul Murray and Brad McDermott-Jenkins then shared 29 runs for the fourth wicket with both finding the boundaries on a number of occasions. Murray hit three fours and a six in his score of 23 but he was then caught by Jamie McCormack off the bowling of Johns.

McDermott-Jenkins and Patrick Hannon then shared 76 runs for the fifth wicket, the former reaching his half century.

He smashed three fours and six sixes in his run-a-ball 58 but he then saw himself bowled by Davies.

Ben Quartermaine then trapped Gregg Miller leg before and then bowled Jack John for a duck to reduce Neyland to 157-7.

Tom Pritchard did not last long before falling to the bowling of Matthew Johns who then also took the wickets of Jamie Smith and Gary Lloyd to bring the innings to a close.

That left Patrick Hannon unbeaten on a score of 35 (four fours) and it meant Narberth would need 171 to win.

Narberth were in trouble early on in their reply as they slipped to 6-2. Richard Adams was bowled by Patrick Hannon for a duck and Loui Davies was caught by Paul Murray off the bowling of Jack John.

Ben Quartermaine and Jamie McCormack then shared 26 runs for the third wicket but McCormack was out on a score of 18 as he was caught by Hannon off the bowling of John.

Jordan Howell hit two fours but was then caught by John off the bowling of Jamie Smith.

Quartermaine was then run out by Hannon on a score of 12 and when Aaron Keane also fell to Smith, Narberth were in danger of being bowled out with the score on 48-6.

Will Nicholas only scored 8 before being trapped leg before by Andrew Miller and Shay Norcross was out for a score of 17 having hit one four and one six.

Ben Hughes hit the same in his score of 15 but he was then bowled by John as Narberth slipped to 87-9.

David and Matthew Johns offeres some resistance and some late hope for Narberth as they shared 61 runs for the final wicket.

Matthew Johns hit six fours in his score of 30 from 22 balls but he was caught by Murray off the bowling of Smith.

It left David Johns not out on 26 from 25 balls (three fours, 1 six) but the game was over for the home side.